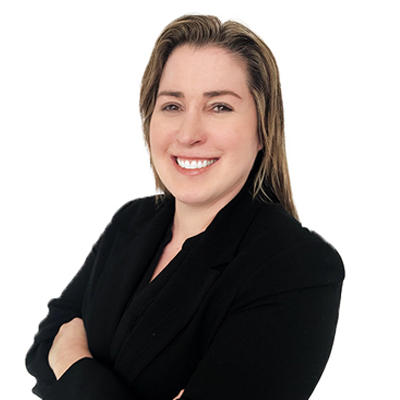 by John P. via Google
Good experience, the lawyer explained things well and put my mind at ease.

by Jess F. via Google
I was represented by Tina Domm, a lawyer I very highly recommend. From the very beggining, she was so so friendly and supportive which makes the process that much easier!!! She gave me all the facts and explained everything the whole way through. I had my court case today at Liverpool, which I was told can be a tough court and Tina represented me so well, she brought forward all the details and managed to get me a section 10, the best result!! I was so stressed and upset about the whole case as this was my first charge (driving whilst suspended) and she made everything so easy. Thank you so much to Tina. I couldnt be happier :) :)
★★★★★

by Jacob M. via Google
Jack Letiner is one professional lawyer was with me every step of the way and would be using his services for all lawyer matters in the future great day great results
★★★★★

by Iris Brooks via Google
Tanguy was wonderful, he was very friendly, easy to talk to, a great listener, put us at ease while being very professional.
★★★★★

by Kenneth M. via Google
Ramona at GTC is a fantastic, quick, analytical lawyer. I highly recommend her.
★★★★★

by Penelope M. via Google
Belinda was highly competent and took her time to get a complete picture of my situation. She was confident in court and it was a real comfort for me to have her there. I would recommend Belinda to anyone in a similar situation.
★★★★★

by Bimal R. via Google
Max, you were wonderful. Just put my mind at rest. You were very knowledgeable and provided answers with real professionalism
★★★★★

by Marzeih S. via Google
Carl Paterson Finch, the lawyer supported me beyond his duties. I needed an urgent discuss with an expert lawyer in regard to the unexpected issue. I was very lucky that the company mad an appointment for me with Carl Paterson. Thank you Carl for your clear explanation to me, right advice and availability whenever I required.

How Politicians Get To Hide Behind “The Health Advice” – Legally.
The Public Health and Wellbeing Act (Vic) 2008 is dangerously flawed – as is all similar State and Federal legislation around the country giving frightening and draconian bio-medical legal powers to out-of-their depth Chief Health Officers and their Health Commanders, and allowing politicians to avoid responsibility for economic and social decisions that profoundly affect us…
Read more…