Deportation and Removal from Australia

There are two ways that a person can be forcibly removed from Australia: Deportation and Removal. Deportation requires a specific deportation order made under section 206 of the Migration Act 1958 (Cth) and it is used in relation to Australian permanent residents only. Removal is an automatic process of those held in immigration detention and does not require any specific order to be made.

People who are removed are unlawful non-citizens. They do not have a valid visa to be in Australia, whether their valid visa had expired or was cancelled. If you are an unlawful non-citizen the Department of Home Affairs will generally detain you in immigration detention, pending removal from Australia as soon as practicable. You can avoid being removed by departing Australia voluntarily before being taken into immigration detention.

If you are deported or removed from Australia, you may also have restrictions on your rights to return. These may be a permanent ban on re-entry or a ban on applying for a future visa for a specified length of time. 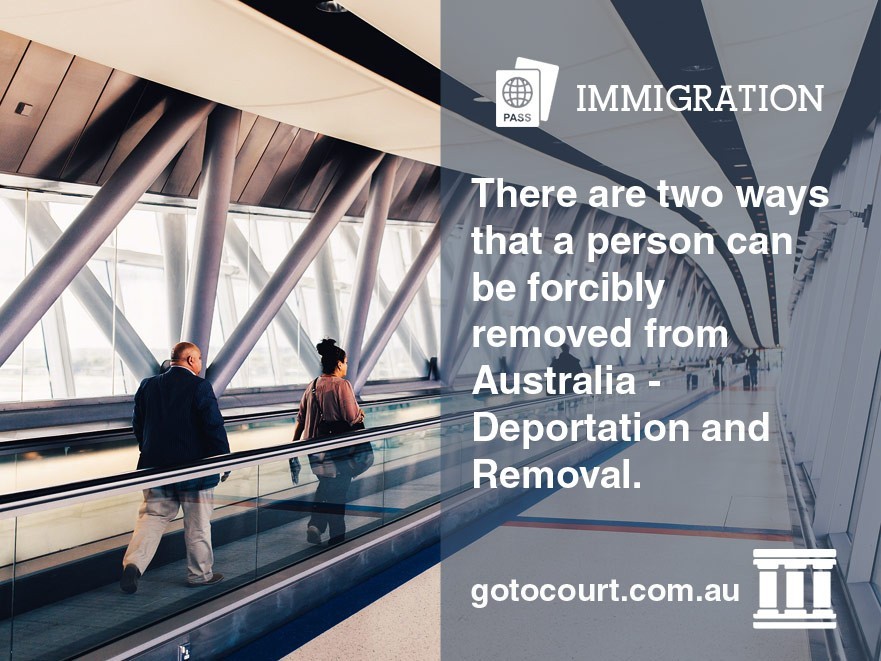 Deportation is the process used for permanent residents and certain New Zealand citizens who are not Australian citizens. You can be deported if:

If a deportation order has been issued you may be arrested without a warrant. If you are not the person named in the deportation order, you must say so within 48 hours. You will then be taken before a court for that question to be decided.

If you are serving a term of imprisonment, details of your deportation will be finalised before your release from prison. You will usually be taken straight from prison to the airport and must leave immediately. Otherwise, you will be held in immigration detention prior to being taken to the airport as soon as is practicable.

You will have to pay the costs of your deportation.

You can be removed from Australia if you are an unlawful non-citizen. This can happen if:

Police must arrest and detain you if they know or reasonably suspect you are an unlawful non-citizen. You will be kept in immigration detention until removed from Australia or granted a visa. The Migration Regulations 1994 contain restrictions on which visas unlawful non-citizens are able to apply for.

If you are not in immigration detention, you may be able to apply for a Bridging Visa ‘E’ which allows you to do the following:

If your visa has been cancelled because you no longer meet the character test, you will have to be detained and cannot make an application for a Bridging Visa ‘E’ until all requests to have the cancellation revoked have been decided.

If the Minister personally cancelled your visa on the grounds of not meeting the character test, you may have a right to judicial review.

Appeals to the Administrative Appeals Tribunal – Migration and Refugee Division may be available if the cancellation of the visa was in relation to non-compliance of your visa conditions. 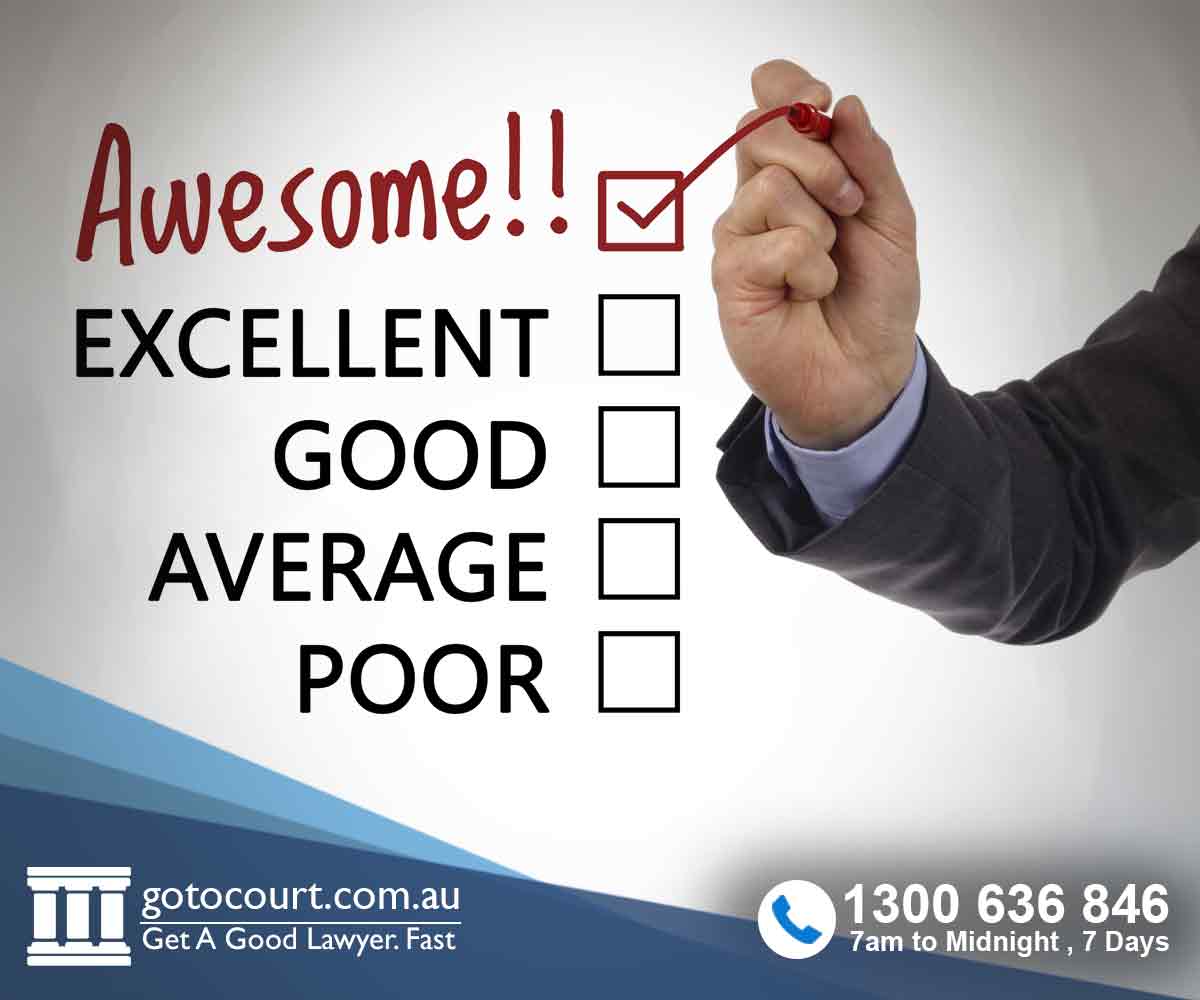