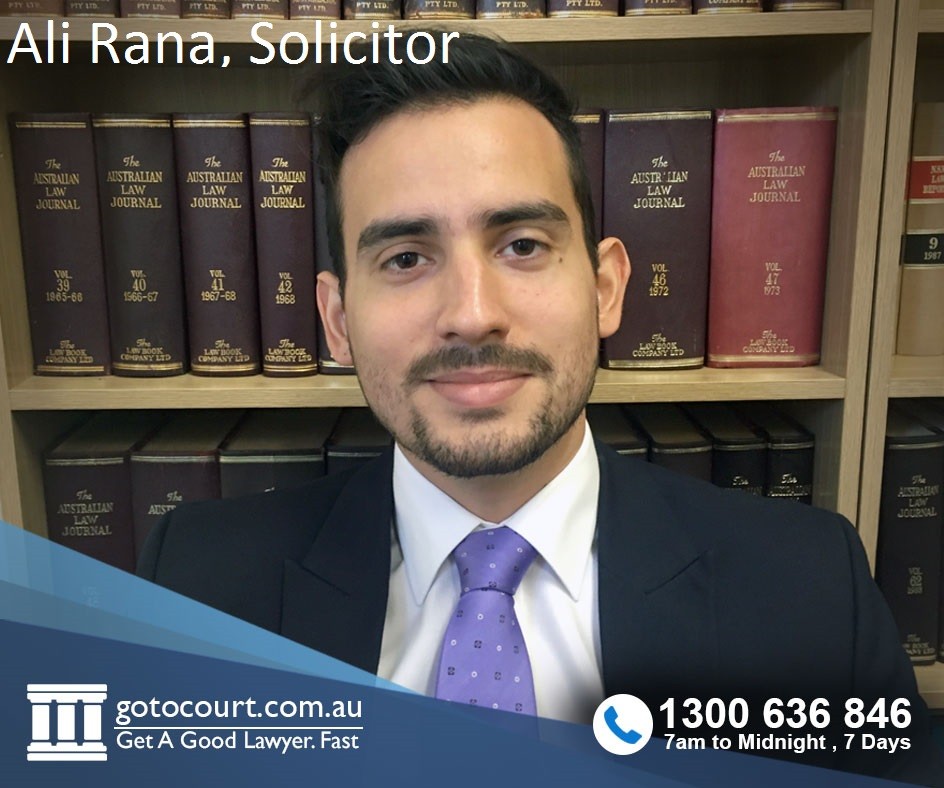 One of Go To Court Lawyers’ expert solicitors, Ali Rana, has today won a difficult Queensland traffic law case by successfully arguing for an extension to the usual application of a general criminal law defence, extraordinary emergency.

Mr Rana’s client had been charged with driving through a red light, a charge which, according to Mr Rana, is notoriously difficult to defend as the photographs are generally considered conclusive of guilt. The driver had initially pulled into a right-turn lane at an intersection but soon realised it was the incorrect route. Consequently, the driver pulled back into the lane travelling straight ahead, but was forced to drive through the red light to avoid colliding with another vehicle.

In his client’s defence, Mr Rana argued the charge on two grounds:

The presiding Magistrate found it unnecessary to rule on the first ground. The second ground was, according to Mr Rana, always going to be a difficult argument as the defence of extraordinary emergency has historically been restricted to cases of duress or medical emergency. However, Mr Rana was able to convince the Magistrate that this was a case to which the defence applied, resulting in the dismissal of the charge for his client.

Congratulations to Mr Rana and his client on the triumph, and to Mr Rana on his as yet unblemished trial record.

The defence of extraordinary emergency has historically been restricted to cases of duress or medical emergency.

If you or someone you know is facing a traffic law issue, you should seek legal advice quickly.

Go To Court Lawyers operate a Legal Hotline on 1300 636 846 where you can talk directly to a lawyer 7am to midnight, 7 days a week. Your call will be treated with the strictest confidentiality and without judgement.

Should you need a Court lawyer, even if it is at very short notice, the Legal Hotline staff will be able to arrange legal representation for you. You can also request a call back via the website www.gotocourt.com.au and a lawyer will call you back to assess your matter.