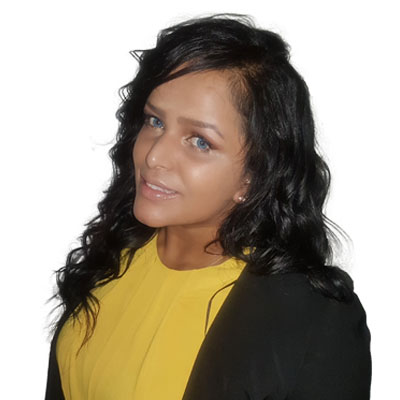 Amran completed her Graduate Diploma of Legal Practice at Leo Cussens Centre for Law and was admitted to practice law in the Supreme Court of Victoria and the High Court of Australia in June 2016. With extensive experience in legal practice, Amran has worked on a wide range of matters within many legal disciplines, including civil, immigration, business, family, and criminal law. She passionately advocates on behalf of her clients to defend their rights and to achieve the best possible outcome for them every time.

When she is not working to benefit her clients, Amran enjoys boxing for sport. Having an adventurous nature, she likes to try new things and is always up for fun. She also tries to spend as much time as possible with her extended family and many friends.