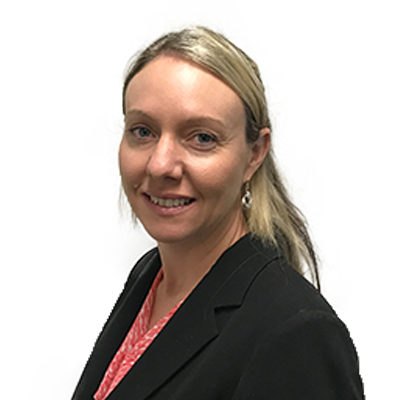 by Jarrod Evans via Google
Very polite and accessible. Followed up quickly to email requests as well. I would use again.
★★★★★

by Jane A via Google
Good experience, seemed knowledgable