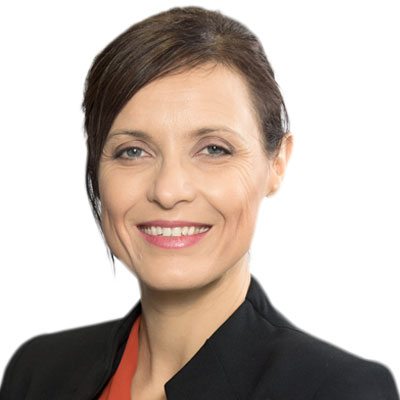 Lisa holds a Masters in Law and a Bachelor of Laws. She also holds a Graduate Diploma of Legal Practice from the Australian National University, and is admitted as a Lawyer to the Supreme Court of Queensland and as a Solicitor to the High Court of Australia.

As a Senior Associate and manager of Go To Court’s Gympie office, Lisa’s focus is on advocacy. She ensures all clients have access to strong representation in their time of need. With her experience in both criminal and family law matters, Lisa provides pragmatic but relevant advice tailored to her clients’ needs.

Lisa has represented clients in the Family Court, Federal Circuit Court, and Queensland’s Supreme, District and Magistrates Courts. She is a strong advocate with a realistic approach to legal issues, incorporating genuine empathy while working hard for her clients’ best interests. She is a professional who is dedicated to achieving results.

No Conviction For Driving Under the Influence

Our solicitor Lisa Taylor represented a teacher charged with driving under the influence in the Murgon Magistrates Court.

The man had passed out in his car at a petrol station on Melbourne Cup Day and when police attended and breathalysed him had a BAC of 0.207.

Ms Taylor emphasised her client’s remorse for his actions, his prior good record and his plea of guilty on the first occasion. The man had also completed a Traffic Offenders Program and had been cycling to and from work since losing his license.

The client was fined $1100 and disqualified from driving for eight months. Following the disqualification period, he will be required to have an interlock device fitted to his car.

The court did not record a conviction due to the effect this could have on his work as a teacher.

by Crystal M. via Google
We haven't gone far yet, however, Lisa is attentive, caring, professional, and ready to understand the problem.
★★★★★

by Beau P. via Google
Lisa was very friendly and helpful our talk went longer than the hour and I was verry happy with the outcome of our conversation. She did a great job thanks for your help
★★★★★

by Brenden P. via Google
High recommended both Lisa Taylor and Belinda Robinson were great to work with. Belinda represented me really well and had a fantastic outcome.
★★★★★

by Arnold Q. via Google
I would like to congratulate you and GTC Lawyers on professional and efficient conduct and communications throughout your handling of Dads traffic matter, in particular, the extremely well-written Reps and the strategic way in which you represented the matter before the magistrate today.
★★★★★

by Jarrod Evans via Google
Very polite and accessible. Followed up quickly to email requests as well. I would use again.