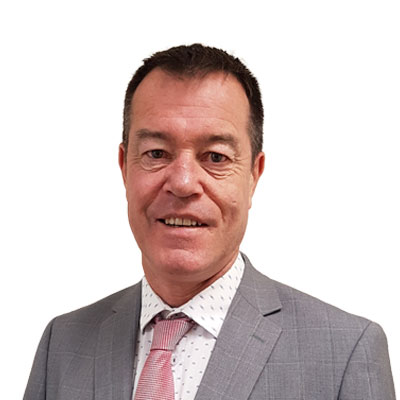 Wayne Cant holds a Bachelor of Arts (English) from Curtin University and graduated with a Juris Doctor from Murdoch University in 2015. Wayne completed his Graduate Diploma of Legal Practice at the College of Law in 2016.

Wayne was admitted to the Supreme Court of Western Australia as a solicitor and barrister in 2016.

Wayne initially practised at a small firm where he gained experience in a wide variety of different areas of law including family law and commercial matters like contract reviews and dispute resolution.

In his spare time, Wayne enjoys spending time with his family, martial arts and fitness training and walking his Swiss Shepherd dogs.

Our solicitor Wayne Cant assisted a client who was dealing with an application that she forfeit bail surety of $5,000.

Mr Cant recognised that the client’s matter fell within the requirements of the Bail Act 1982 for relief from the forfeiture of surety and made the appropriate application to the court.

The client was not required to forfeit the surety amount of $5,000.

by Ruth W. via Google
I am extremely happy with the help I received, stressing less and have a direction now.
★★★★★

by Jodie K. via Google
I contacted go to court lawyers for a second opinion and was overwhelmed with the help and support I received from the beautiful lady that answered the phone to the lawyer that I met with very highly recommend
★★★★★

by Tina L. via Google
The lawyer I was assigned was very professional and provided the appropriate advice in a timely manner. Easy to get hold of after our first meeting.