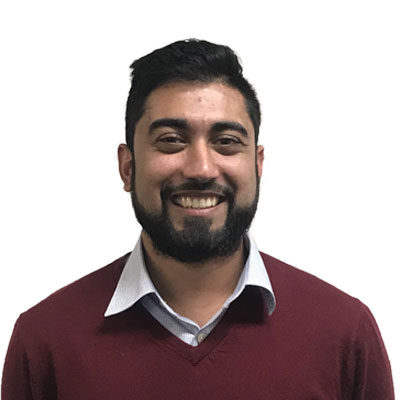 Aymish has worked across a variety of areas of law including Criminal, Traffic, Family, Child Protection, Civil and Personal Injury (CTP, Workers Compensation & Public Liability). He has represented clients in the Magistrates, District and Supreme Courts of Queensland and in the Federal Circuit Court and Family Court of Australia. Aymish has also represented clients in the Queensland Medical Assessment Tribunal and the Queensland Civil & Administrative Tribunal.

Outside of law, Aymish’s interests include aviation, cars and motorcycles, technology, sports and photography.

by Ann C. via Google
I couldn't recommend these guys enough. My lawyer was brilliant, very smart and more than I could ask for. I got the best possible outcome from my case. During a very stressful time, they did more than I was honestly expecting. Highly recommended and nothing negative to say. Thank you
★★★★★

by H. Spider via Google
Talk about Serendipity! Couldn't have wished for a more helpful & motivated lawyer. Yes - peace of mind!