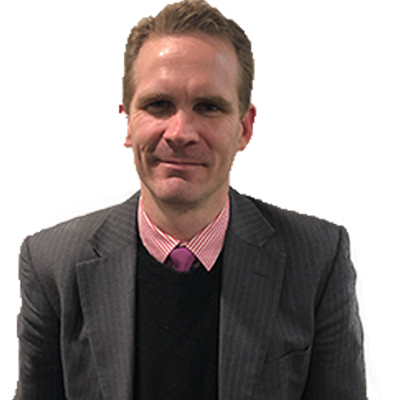 Benjamin Edye joined Go To Court Lawyers in 2019 after gaining criminal law experience at boutique firms. Ben is very approachable, understanding and sensitive to his clients’ stresses when faced with the adversity of the criminal justice system. A passionate and meticulous advocate, Ben has experience in a range of criminal matters including robberies, commercial drug supply and manufacture, serious sexual assaults, and fraud offences.

As a client-focused and outcome driven professional, Ben affords his clients both his time and expertise. No matter how challenging the case, Ben is committed to formulating the strongest possible defence for his clients, through careful preparation and absolute resolve.

Our solicitor Benjamin Edye assisted a client who had been charged with multiple offences of recording and distributing intimate images. The client had already taken part in a recorded interview in which he made admissions to the offences.

Mr Edye was able to negotiate with the prosecution to have some graphic content in the police facts excluded and the number of charges reduced from five to two. Ultimately, Mr Edye was able to persuade the Magistrate that our client should be allowed to serve the sentence imposed in the community.

The client walked free from court and was able to enjoy the warmth of the sun and fresh air. We will vigorously defend his right to remain in Australian at the conclusion of his Intensive Correction Order.

Our solicitor Ben Edye recently represented a 43-year-old man at Manly Local Court in relation to the offence of driving with mid-range Prescribed Concentration of Alcohol contrary to Section 110(4)(a) of the Road Transport Act 2013.

Given the recent legislative amendments, Mr Edye advised the client that his prospects of avoiding a conviction were low, particularly given the presence of several other people in the vehicle, which aggravates the moral culpability of the offending.

After the client accepted our guidance on the preparation of material for sentence, Mr Edye prepared the case thoroughly and put forth strong, but tempered submissions in favour of a non-conviction Conditional Release Order. Despite initial adversity from the Magistrate, who indicated that the offender must have known he was over the limit, Mr Edye persuaded the Magistrate to give our client the opportunity to continue his otherwise good record of compliance with road rules.

Though Mr Edye did propose a lengthy Conditional Release Order without conviction, the Magistrate was of the view that, given the circumstances, a 12 month order was sufficient. As a result, our client was neither fined, nor required to obtain an interlock licence. This great result for our client saved him money, his job and the embarrassment of having an interlock device fixed to his vehicle.

by H. Bodley via Google
Car was impounded, and licence suspended after being pulled over as a “hoon” which was (btw) a load of *&^%. The Gotocourt lawyers were great, fast efficient, which was obvious after my first call which was answered immediately, gave me some great advice over the phone on what to prepare and had me scheduled to see their lawyer that afternoon. Top bloke, very friendly and well spoken. Totally destroyed the charges in court – when all was said and done my penalty was less than your general parking ticket.