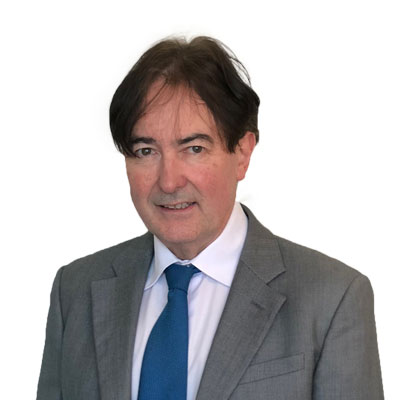 Bruce practised in Victoria for many years, appearing in various jurisdictions, including the Family Court of Australia and the Supreme Court of Victoria. In 2002 Bruce was appointed head of the family law department of a medium sized firm in Melbourne and in 2004 was Accredited by the Law Institute of Victoria as a Family Law Specialist.

Bruce moved to Western Australia in 2005 where he has continued to practise almost exclusively in family law, appearing regularly in the Family Court. He is an experienced advocate and negotiator, who will look to options for resolution which are cost effective and do not require a court decision, but will always commence court proceedings for his clients when the need arises.

In his spare time Bruce is an avid bike rider and enjoys participating in local club rides and state events.

Our solicitor Bruce Heathershaw represented a father seeking to spend time with a daughter aged two following the breakdown of a de facto relationship. The father had been unable to spend time with the child due to a family violence restraining order and issues arising from serious allegations of domestic violence.

This was achieved by consent orders following negotiations between the parties and their lawyers at a primary dispute resolution conference. This was the outcome sought by the father and avoided the cost, time and stress of proceeding to a court hearing.

Our solicitor Bruce Heathershaw assisted a grandmother who wanted to spend time with her grandson but faced opposition from the mother. The client's son was the father of the child and was serving a prison sentence.

Mr Heathershaw successfully negotiated with the mother for final orders to enable our client to spend reasonable and regular time with the child. This would also enable her to take the child to visit his father in prison.

We attempted to finalise these orders in court. However, the court had not arranged for the father to attend court by phone from the prison as anticipated and therefore his consent was not available. The magistrate was unwilling to make final orders in the absence of the father. This would have meant adjourning the proceedings and the grandmother incurring the further costs of another day in court on a later date.

Mr Heathershaw was able to persuade the magistrate to make the orders by suggesting to him that if an application was not made by the parties by a certain date that the orders would then become final and therefore no further court attendance would be required. None of the parties sought to relist the proceedings and the orders to spend time with the child later became final without the need for another court attendance.

Our solicitor Bruce Heathershaw assisted a client who had become a party to protracted proceedings  in the Family Court. The client was having difficulty enforcing the sale of a former home in accordance with the orders made by the court following a trial.

The other party had sought to frustrate the sale by refusing to sign documents, refusing to vacate the property and by causing significant and malicious damage, thereby making the property difficult to present to prospective purchasers.

Mr Heathershaw made an application to the court on behalf of the client to enable the orders to be amended so that documents for the transfer of the property to be signed by a Family Court Registrar on behalf of the other party were drafted in a form which would be acceptable for registration on the property title.

Our solicitor Bruce Heathershaw was consulted by a client who had been served with an application for financial orders in the Family Court.  The client had been attempting to negotiate a property settlement with his wife for a long time.

The wife’s application sought that the couple’s asset pool and superannuation be distributed 65% to her and 35% to the client. The wife argued that the parties had contributed equally to the marriage, but that she should receive more than half the asset pool because of her future financial needs. The wife also sought an interim order for the husband to pay periodic spousal maintenance to her.  The wife was a few years older than the husband, was retired and claimed to have health issues. The husband was employed full time on a good income and was still a couple of years off retirement.

The husband had owned real estate at the time the relationship started. He sought that the asset pool and superannuation be distributed 60% to him and 40% to the wife.

Mr Heathershaw managed to reach an agreement with the wife on behalf of his client at the preliminary hearing.  The matter was resolved on the basis of a division of the assets 58% in the husband's favour and 42% to the wife.  There was to be no order for spousal maintenance.

My Heathershaw persuaded the magistrate that the proposed consent orders were just and equitable based on the contributions which the husband had made.

As a result of Mr Heathershaw’s negotiations, our client avoided what could have been very protracted and expensive proceedings in the Family Court. 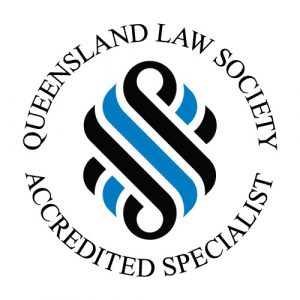 by C. Williams via Google
This service was wonderful. My lawyer answered all my questions thoroughly and was very knowledgeable. Everything about a divorce is stressful so it was so good to get armed with information. I can now sleep at night (ha ha). Thanks so much !! Recommend this hour long consultation for anyone going through a divorce so you know where you stand.
★★★★★