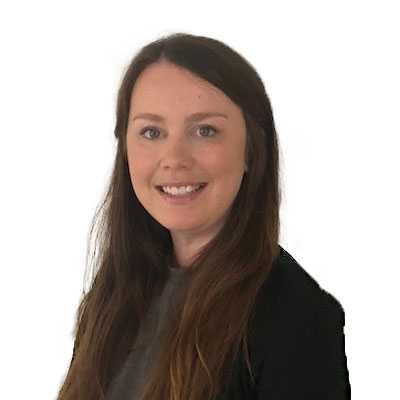 Casey Graham holds a Bachelor of Business and a Master of Laws and Legal Practice from the University of Technology, Sydney.

Casey was admitted as a solicitor of the Supreme Court of New South Wales in 2007 and she has practiced for over 10 years, working in both boutique and large law firms.

Casey has worked on a broad range of matters, including many high profile defamation matters, appearing in the Supreme Court of New South Wales and instructing prominent Queen’s Counsels.  She has also been retained by newspapers and other publications, providing pre-publication advice.

Casey also has a detailed knowledge of personal injury law, having acted on behalf of some of Australia’s leading insurance companies.  This expertise has seen her involved in interpreting insurance contracts and advising insurers.

Casey has also appeared in numerous mediations, assisting counsel to resolve matters before heading to court. She also has solid experience in general areas of law, such as civil litigation, property law (including conveyancing) and has appeared in the Local Court, District Court and Supreme Court of New South Wales in contested matters.

In her spare time, Casey enjoys spending time with her family, reading, cooking and travelling.

by Matthew M. via Google
My experience was a good one. Helped ease my mind and was very helpful.
★★★★★

by M. Prithiby via Google
Top work guys, you’ve got some great Lawyers working for you, helped out massively with my passport issue. Couldn’t be happier with the outcome. “Illegal immigrant” no more. Great work! Highly recommended.
★★★★★

by R. Norris via Google
We’d like to thank the team for being so wonderful and dedicated to their jobs. Very helpful, patient and always found an answer for our questions/concerns. Couldn't be happier with the service.