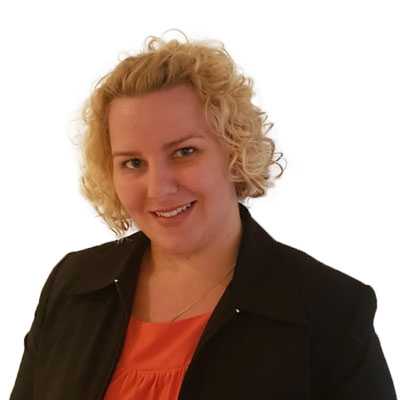 Cherisse is a solicitor based at our Maroochydore office. In 2015, she graduated with a Bachelor of Laws from Charles Darwin University. Cherisse then completed her Graduate Diploma in Legal Practice through Queensland University of Technology in Brisbane. She was admitted to the Supreme Court of Queensland in 2016.

Outside of work, Cherisse is a life saver with Alex Heads Surf Life Saving Club and spends the rest of her time running after her children.

No Conviction For Resist Public Officer

Our solicitor Cherisse Breese assisted a client charged with Resisting a Public Officer.

Whilst parked legally, the client had questioned a parking officer about his practice. The client wiped the chalk marks off his tyres and got into a disagreement with the parking officer.

We made submissions to the court as to the facts, and our client’s circumstances, and the lengths our client took to apologise to the officer before a complaint was made to police. He was sentenced to a good behaviour bond for a period of three months with $500 recognisance. No conviction was recorded.

On a night when he was designated driver, the client had consumed one drink. The client was breathalysed and his reading was 0.059. Ms Breese made submissions to the court as to his mistake of thinking he would be under the limit after one drink, his otherwise good character and deep remorse.

The offence was the client’s third drink driving offence. He was fined $700 and was disqualified from driving for a period of five months.

Our solicitor Cherisse Breese assisted a client in a parenting matter.

The client was served with court documents by the other party requesting 50/50 shared care arrangements. Ms Breese filed documents stating our client would like the children to live with her and spend time with the other party on weekends.

On the day of court, the solicitors came to an interim agreement by consent. The judge agreed to the majority of the consent orders. The children were to live with our client and spend time with the other party four nights per fortnight.

Both parties were happy with the new arrangement.

Fine For Drink Driving With BAC of 0.313

Our solicitor Cherisse Breese represented a client on a charge of driving under the influence with a BAC of 0.313.

The client, who had issues with alcohol, recognised that she had a problem and took part in the 'Time for Change' program through the Court. After completing the program, and undertaking counselling sessions, the client faced the court for sentencing.

Ms Breese made submissions regarding her rehabilitation and her participation in the program. She also made submissions as to the client's personal circumstances and her genuine remorse. The client was sentenced and fined $1800.00 and was disqualified from driving for 18 months.

Our solicitor Cherisse Breese assisted a client charged with assault occasioning bodily harm. The client was a middle-aged woman who had a physical altercation with another woman with whom she had a history.

Ms Breese made submissions to the court to take into account the fact the client had no criminal history, her genuine remorse, and her efforts to rehabilitate emotionally. Our client was sentenced to a fine $900 and ordered to pay $500 compensation to the complainant. No conviction was recorded.

by Beckie T. via Google
Easy to talk to and very informative.