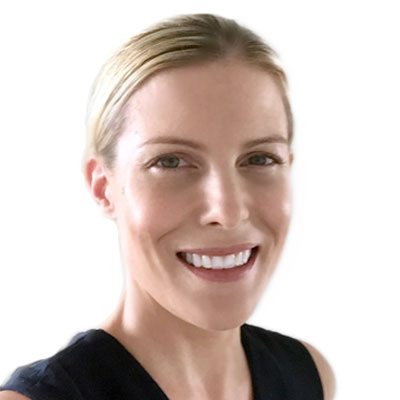 Danielle graduated with a Bachelor of Laws from Bond University in 1999. She was first admitted as a Solicitor in the Supreme Court of NSW in 1999 and practised in the civil jurisdiction appearing in court regularly with carriage of a large number of files. Danielle was then admitted to practice as a Barrister of the Supreme Court of Queensland in 2002 and moved to practice in criminal law, working for the Director of Public Prosecutions for a number of years. She has had carriage of trials, sentences, mediations, Mental Health Review Tribunal matters and committal hearings.

She has worked in multiple states and jurisdictions within Australia and has had experience working for a civil law firm in the USA for a brief period. Danielle believes in overcoming any hurdle to ensure the best possible result is obtained for the client. Danielle is currently admitted as a Solicitor and has been employed with Go To Court Lawyers since January 2015.

by Amanda B. via Google
My Lawyer was very professional and considerate when seeing for the first time. Although I can't afford a private Lawyer at this time I have found a way. Because the stress I was under was far too much for me to take on alone while trying to start a new life with my 5 children. I highly recommend this company!
★★★★★

by Michelle S. via Google
Dealt with the guys via phone on a few occasions. Quickly developed a strong professional relationship! Prompt turnaround and reasonable prices for this level of work. Highly recommended.
★★★★★

by Alex P. via Google
Great staff who are very helpful and friendly, especially when dealing with sensitive matters. Highly recommend