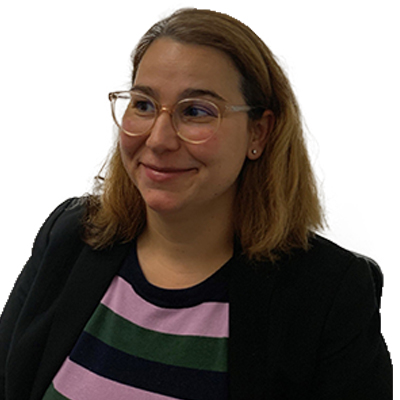 Susana Ferate was admitted to the Supreme Court of Western Australia as a Barrister and Solicitor on 1 July 2014.

Susana has previously worked as a Legal Officer for state government and in private practice.

Susana enjoys the pursuit of justice and equality in the courts.

Client Avoids Jail for Relationship With Child Under 16

Our solicitor Susana Farate represented a young man facing criminal charges arising from a relationship he had with a person under the age of 16.

Taking up the matter mid-way through proceedings, Susana sought to negotiate with the prosecution. The Prosecution remained adamant and was pushing for immediate imprisonment.

Our client pleaded guilty to the charges at the earliest opportunity. This made the court more lenient in its sentencing as well as avoiding the lengthy and stressful trial process.

Susana submitted that the client showed remorse for his actions and that his circumstances should be differentiated from serious child sex cases and that he should not be penalised by imprisonment. The sentencing judge accepted this and sentenced the client to a 12 month Intensive Supervision Order.

This case illustrates the value of skilled legal representation in sentencing hearings. Susana’s experience in criminal law, as well as her dedication to achieving a favourable outcome for her clients, led to this young client avoiding imprisonment.

by Ryan B. via Google
I've had a very unique case that required an expert advice in a very short notice as I was about to board a plane for an overseas offshore. I desperately discussed my case with Go to Court and surprisingly I've got a call from one of the greatest lawyer ever on Friday night saying he's happy to see me over weekend. Yeah, over the weekend!!! He sat with me on Saturday, reviewed my case and promised he will get back to me before my flights on Sunday. Long story short, not only I was pleased with their professional commitment, my case was resolved sooner than expected. Such a great team, such a great expertise. Highly recommended.
★★★★★

by Melissa Lette via Google
Very helpful and explained the whole possibilities and steps to ensure that I have a great outcome.