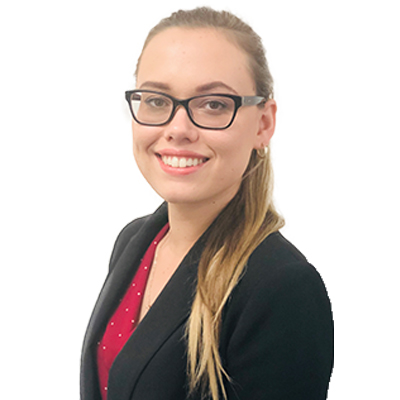 Temeka Sue-Tin is a solicitor in the Maroochydore office on the Sunshine Coast. Temeka holds a Bachelor of Laws from Griffith University and a Graduate Diploma of Legal Practice from the College of Law. She is admitted to practice in the Supreme Court of Queensland and in the High Court of Australia.

Outside of work, Temeka enjoys going to the beach or the park with her dog and spending time with family and friends.