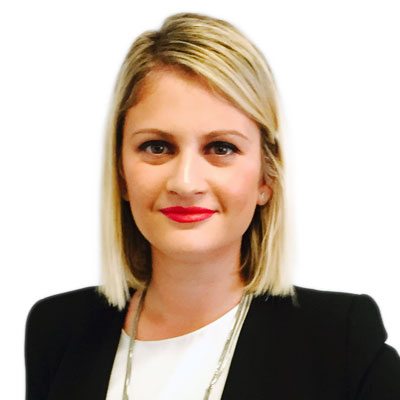 by Amanda B. via Google
My Lawyer was very professional and considerate when seeing for the first time. Although I can't afford a private Lawyer at this time I have found a way. Because the stress I was under was far too much for me to take on alone while trying to start a new life with my 5 children. I highly recommend this company!
★★★★★

by A. Pearson via Google
Great staff who are very helpful and friendly, especially when dealing with sensitive matters. Highly recommend
★★★★★

by Donna H. via Google
The lawyer was excellent answered all my questions. Professional yet caring and explained a clear way forward for me.