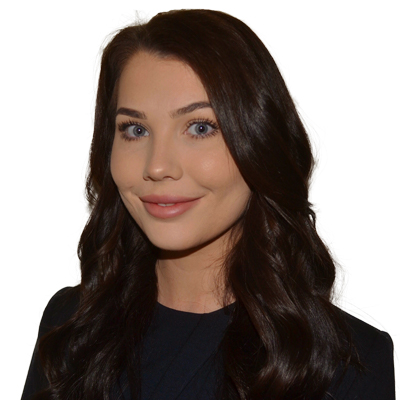 by Ryan Fraser via Google
Very informative Answered every question I had.