The Commonwealth Electoral Act 1918 sets out who is entitled to vote in federal elections and how elections are to be conducted. It was introduced to replace the earlier Commonwealth Franchise Act, establishing the preferential voting system which replaced the first-past-the-post system. It continues to govern the conduct of elections in Australia and contains a number of electoral offences.

The Commonwealth Electoral Act has been amended numerous times as changes have been made to the electoral system. Notably, it was amended in 1924 to make voting compulsory and in 1973 to lower the voting age from 21 to 18.

One of the most commonly charged electoral offences is failing to vote. Section 245 of the Commonwealth Electoral Act makes it an offence to fail to vote in an election. If a person who is enrolled to vote is unable to provide a valid and sufficient reason for failing to vote at a federal election, they may pay a penalty of $20, or opt to have the matter dealt with by a Magistrates Court. A Magistrate Court may impose a fine of 1 penalty unit and may impose a conviction.

Section 339 of the Commonwealth Electoral Act makes it an offence to impersonate a person:

This offence attracts a maximum penalty of imprisonment for six months.

Voting more than once

Section 326 makes it an offence to ask for, receive or obtain any property or benefit on the understanding that it will influence:

Electoral offences of bribery attract a maximum penalty of imprisonment for two years or 50 penalty units, or both.

Section 327 makes it an offence to hinder or interfere with the free exercise of performance by any person of a political right or duty that is relevant to an election. The maximum penalty for this offence is imprisonment for six months or a fine of 10 penalty units, or both.

This provision also states that a territory or state law is invalid if it purports to discriminate against a person on the basis of their candidacy in an election for the House of Representatives or the Senate.

It is a defence to this charge if the alleged offender did not know and could not reasonably be expected to have known that it was likely to mislead.

Section 340 prohibits canvassing for votes, displaying notices or signs, or soliciting votes within six metres of an entrance to a polling booth or pre-polling voting office. This is an offence punishable by a fine of up to five penalty units. Under Section 341, scrutineers and electoral officials are not allowed to wear or display the badge or emblem of any candidate or party within the polling booth.

If you require legal advice or representation in relation to electoral offences or in any legal matter please contact Go To Court Lawyers. 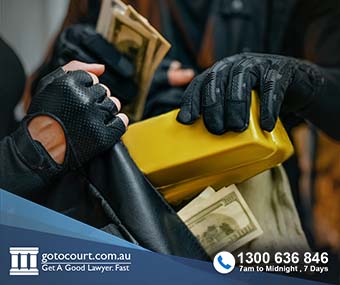 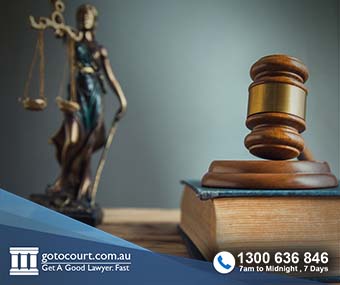 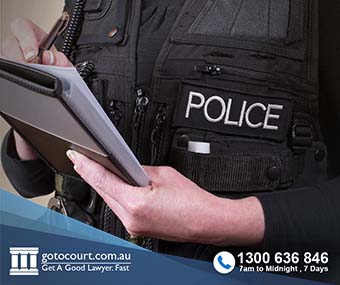 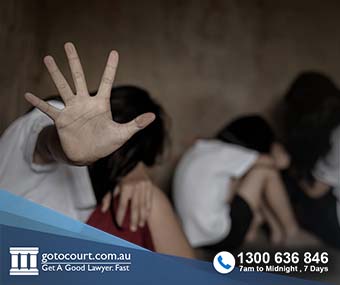