What do the changes mean?

When dealing with an application for a FVRO, the Court must grant the order unless there are special circumstances which make such an order inappropriate. This contrasts with the test applied by the Court in determining whether to make a VRO, which is whether the order sought is appropriate in the circumstances. In effect, the new legislation sets up a scheme where there is a presumption in favour of the making of the order.

Further, the amendments extend the definition of family violence to any behaviour that coerces or controls the family member or causes them to be fearful (Section 5A). The Act gives the examples of stalking, financially controlling a victim, or killing a pet as instances of this behaviour, none of which were explicitly included in the definition of family and domestic violence under the old legislation.

The Court can make particular conditions as part of a FVRO, including that the offender  undergo counselling. Like VROs, FVROs can extend to cover children in situations where they are either exposed to family violence or there are reasonable grounds to believe that the child will be exposed to such violence. FVRO can be made for any operational period, with no minimum or maximum period being prescribed in the legislation.

Perpetrators of family violence who have an FVRO application made against them can enter into a Conduct Agreement, by consent and without admissions, as an alternative to an FVRO being made. A Conduct Agreement is an enforceable agreement, a breach of which has consequences for the perpetrators.

The maximum penalty for breaching a FVRO is a fine of $6000 and/or imprisonment. If the breach involves violence in the presence of a child, that is an aggravating factor. The amendments also specify that where a perpetrator breaches an FVRO for a third time the Court must impose a term of imprisonment as a penalty unless the Court considers that it would be unjust in the circumstances.

It remains to be seen what practical effect these amendments have in protecting victims of family violence and holding perpetrators accountable.

If you want to apply for an FVRO, you can attend any Magistrates Court and make the application by completing a simple form.

If you unsure whether you should apply for FVRO please contact Go To Court Lawyers.

Romana Simic is a Senior Associate at GTC Lawyers and the Joondalup office manager. She practises primarily in family law. Romana holds a Bachelor of Laws and a Masters in Applied Family Law. Romana initially practiced at a small firm where she gained experience in a wide variety of different areas of law. While she now practices exclusively in family law, she brings to the firm considerable experience in the areas of wills and probate, estate litigation, and commercial law. Romana practices in all areas of family law including property settlements, child-related matters, and binding financial agreements. 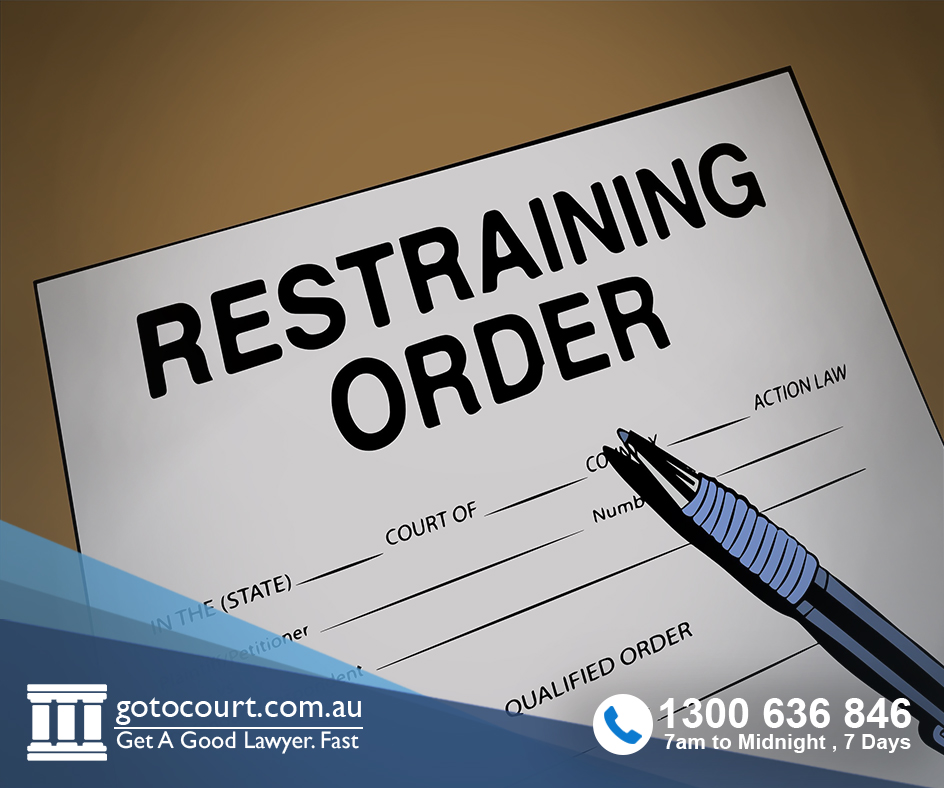