Queensland Premier Annastacia Palaszczuk has announced her intention to repeal the state’s ‘anti-bikie’ legislation and replace it with a new regime. The announcement follows the submission of a 471-page report by the Taskforce on Organised Crime Legislation, headed by ‘one of Queensland’s finest legal minds’, former Supreme Court Judge Alan Wilson.

‘I want to make it very clear here today for those in outlaw motorcycle gangs and criminal out there who think that the doors are going to be reopened. Not only are they closed, but we’re wedging them shut.’

The terms of reference for the Taskforce included consideration of ‘whether the provisions of the 2013 suite were effectively facilitating the successful detection, investigation, prevention and deterrence of organised crime’, and whether it was necessary to repeal and replace the legislation. The government also requested that the Taskforce construct a new offence of ‘serious organised crime’. In all, the report made 60 recommendations including the repeal of the VLAD Act and amendments to many others, though not all will be implemented by the government.

The VLAD Act was implemented by the Newman government in 2013, and ‘target[ed] the illegal activities of criminal gangs, including criminal bikie gangs’ with the ultimate aim being ‘to seriously disrupt the gang[s] as … organisation[s]’. It introduced new offences into the criminal law of Queensland, rendered bail more difficult to obtain in these cases, and gave Police and the Crime and Corruption Commission (CCC) more extensive powers in dealing with criminal gangs. Perhaps of most significance, it imposed mandatory sentences of imprisonment of 15 or 25 years (in addition to any other penalty) for anyone who committed a serious offence where that person was a member or associate of a criminal gang and the offence was committed as a result of their participation in the gang, depending upon their role within the gang.

One of the more significant submissions to the Taskforce came from the CCC. They warned, in part, that there was evidence to suggest that criminal organisations had been active in recruitment activities as they had anticipated that the laws would be softened once the Newman government was voted out of parliament. However, Attorney-General Yvette D’Ath believes the new laws will be tougher and more effective than those that are being replaced. Miss D’Ath stated, ‘I want to make it very clear here today for those in outlaw motorcycle gangs and criminal out there who think that the doors are going to be reopened. Not only are they closed, but we’re wedging them shut.’

Perhaps the primary outcome of the report is the recommendation for implementation of mandatory control orders whereby offenders can be prevented from using some forms of technology, associating with members of the criminal gang, or going to particular places. Similar orders already exist for terrorism and sex offences. 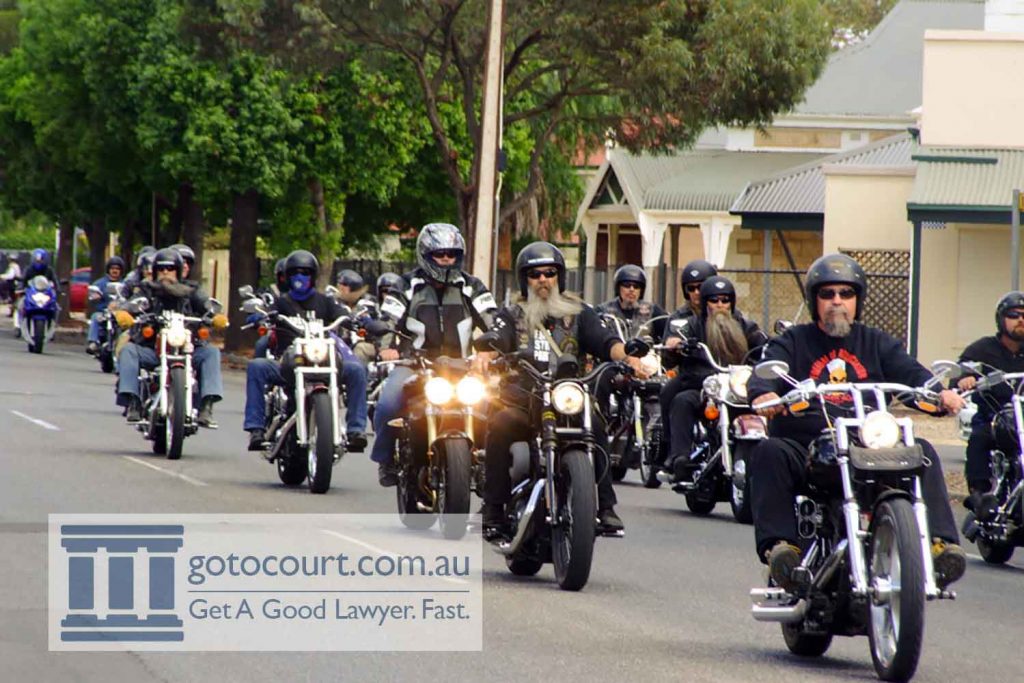 Also of note is the recommended repeal of provisions which had the effect of reversing the onus of proof for those accused of anti-bikie offences, and the recommendation that the requirement for an accused in these circumstances to ‘show cause’ as to why bail should be granted.

Although the ambit of the new legislation remains unsettled, Ms Palaszczuk claims that they ‘will be the benchmark for laws that other states will follow.’ The draft new laws are due to be introduced into parliament by August for implementation before the end of the year.