The Traffic Act in the Northern Territory sets out the rules that drivers must adhere to when driving on public roads. The Act makes it an offence to drive whilst unlicensed, suspended or whilst disqualified. This means that if your licence has been taken away from you for a certain period of time or you have never held a valid licence, it is illegal to drive on any road in the Northern Territory.

If you are caught driving whilst suspended in the Northern Territory you will be liable for various penalties depending on the severity of the offence. This typically involves a fine, a further period of disqualification and/or a term of imprisonment. 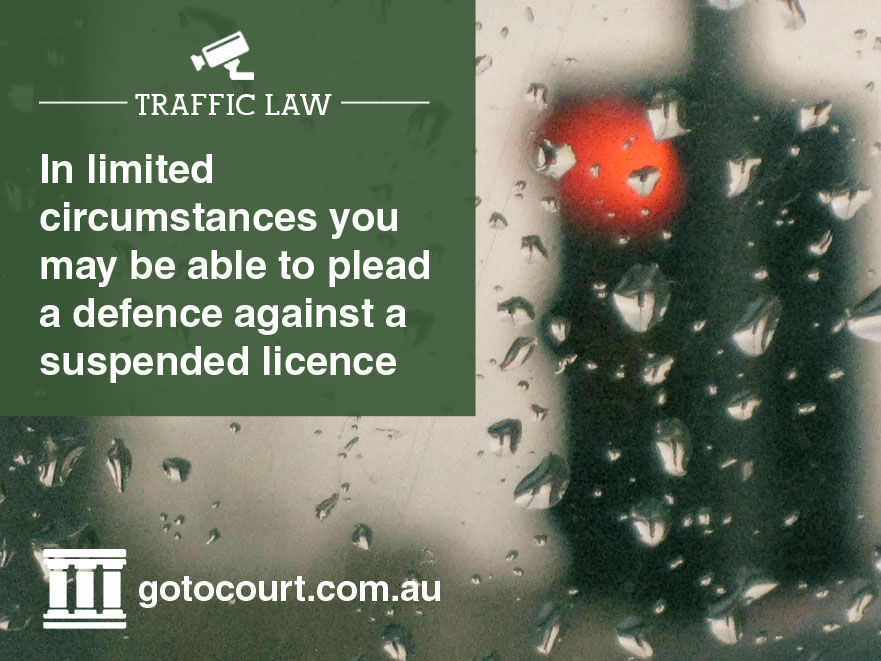 In the Northern Territory, you will have committed an offence if you drive a motor vehicle on any public road and do not have a valid driver’s licence because either you have never held a valid licence or it has been suspended. It is important to note that this offence will also apply to those who permanently reside in the Northern Territory and are driving with a licence from a different state or territory.

If you are caught driving without a valid licence or a suspended licence in the Northern Territory, you will generally receive a fine of up to $3,000 and/or a term of imprisonment not exceeding 12 months. The courts also have the discretion to further disqualify your licence for a period that they deem reasonable.

It is also important to note that regardless of the circumstances, the courts have absolute discretion to order a further period of disqualification on your licence for a period that is deemed reasonable taking into consideration the circumstances and facts of the case.

In limited circumstances you may be able to escape the maximum punishment under the Act by pleading a defence. For example, if you have been suspended from driving because of a failure to pay a fine or in circumstances where you have accumulated too many demerit points, and you satisfy the authorities that you were honestly unaware of the suspension, they may choose to issue a caution notice. However, this is only in very rare circumstances and is entirely dependant on whether the police officer exercises their discretion to issue a warning rather than a charge sheet.

Demerit Points in the Northern Territory
The scheme relating to demerit points in the NT (Northern Territory) allocates points as penalties for certain traffic offences with the aim of improving driver behaviour. The relevant laws are in the Traffic Act and Traffic Regulations. Schedule 1 of the Regulations sets out the list of offences and the demerit points that apply to…
Read more…

Failing to Stop for Police in the Northern Territory
The Northern Territory treats any failure to comply with a police direction very seriously. In fact, failing to stop for police after being directed to do so is considered an offence in three separate pieces of legislation: the Traffic Act the Motor Vehicles Act, and the Criminal Code. You may be charged under any one…
Read more…

Serious Traffic Offences in the Northern Territory
All traffic offences are serious but offences that could cause significant injury or death are considered to be more serious than others.  In the Northern Territory, serious traffic offences can be found in the Criminal Code Act.  These offences exist to prevent serious injury or death to road users and other members of the public.…
Read more… 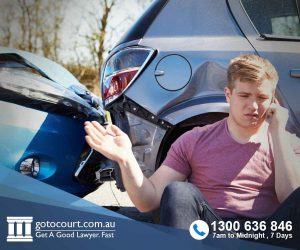 Traffic Accidents in the Northern Territory
Road accidents can occur due to a number of factors; fatigue, speeding, poor road conditions and low visibility are just a few. Traffic laws in the Northern Territory are governed by the Traffic Act and the Traffic Regulations.  As a driver, you must never simply drive away from the scene of an accident, as this…
Read more…