In South Australia traffic offences can either be dealt with by way of expiation notice, or a summons to attend Court.

Traffic offences in which you will receive a summons requiring you to attend Court include:

Penalties for traffic law offences in South Australia vary depending on the severity of the offence, and your traffic history. Some may incur a fine while others will result in your licence being disqualified or even imprisonment.

Most traffic offences will also incur a demerit point loss, regardless if you received an expiation notice, or a summons to attend Court. A first time excessive speeding offence will result in you receiving an expiation notice with an immediate suspension of 6 months. A second or subsequent offence will result in a court summons with a minimum disqualification of 2 years.

Driving while disqualified is a serious offence in South Australia, and you may be jailed for up to 6 months, or 2 years if it is your second offence. There is also no distinction between a court ordered disqualification, and a fine suspension. The Court can suspend the sentence but only in exceptional circumstances.

If you receive an expiation notice for a traffic offence, you normally have 28 days to pay. If you fail to pay, or have not elected for the matter to be heard in Court, will receive a reminder notice.

Failing to pay the reminder notice will result in an enforcement certificate being issued to the Fines Enforcement and Recovery Officer. The Officer has the ability to register a charge on land you own, garnish wages, suspend drivers licence, impound your vehicle, or make a community service order.

The South Australian Police have the power to clamp, impound, or seize your vehicle for certain traffic offences. The Courts can order for your vehicle to be permanently forfeited.

The impound period is 28 days; however an application can be made to the Court to extend this period to 90 days. The Court can make an order for a vehicle to be impounded for a period up to 6 months.

You also may be prohibited from selling your vehicle until the matter has been finalised through the Courts. For subsequent offences the Court may order for you vehicle to be forfeited. If you sell your vehicle after receiving a notice prohibiting a sale, you may be required to pay the vehicles value to the Court, as well as receiving a fine of $2500, and possible imprisonment.

Traffic law legislation is not only governed by various Traffic Acts, but also by Criminal Acts, depending on severity of the offence.

Expiation Notices, and loss of demerit points, is governed by Motor Vehicles Act 1959, and the Expiation of Offences Act 1996. Traffic offences in which a summons is issued to attend court is governed by the Road Traffic Act 1961 or the Criminal Law Consolidation Act 1935. 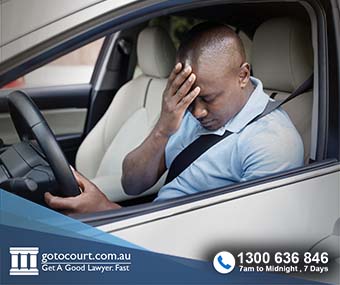 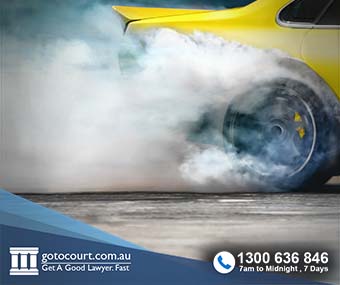 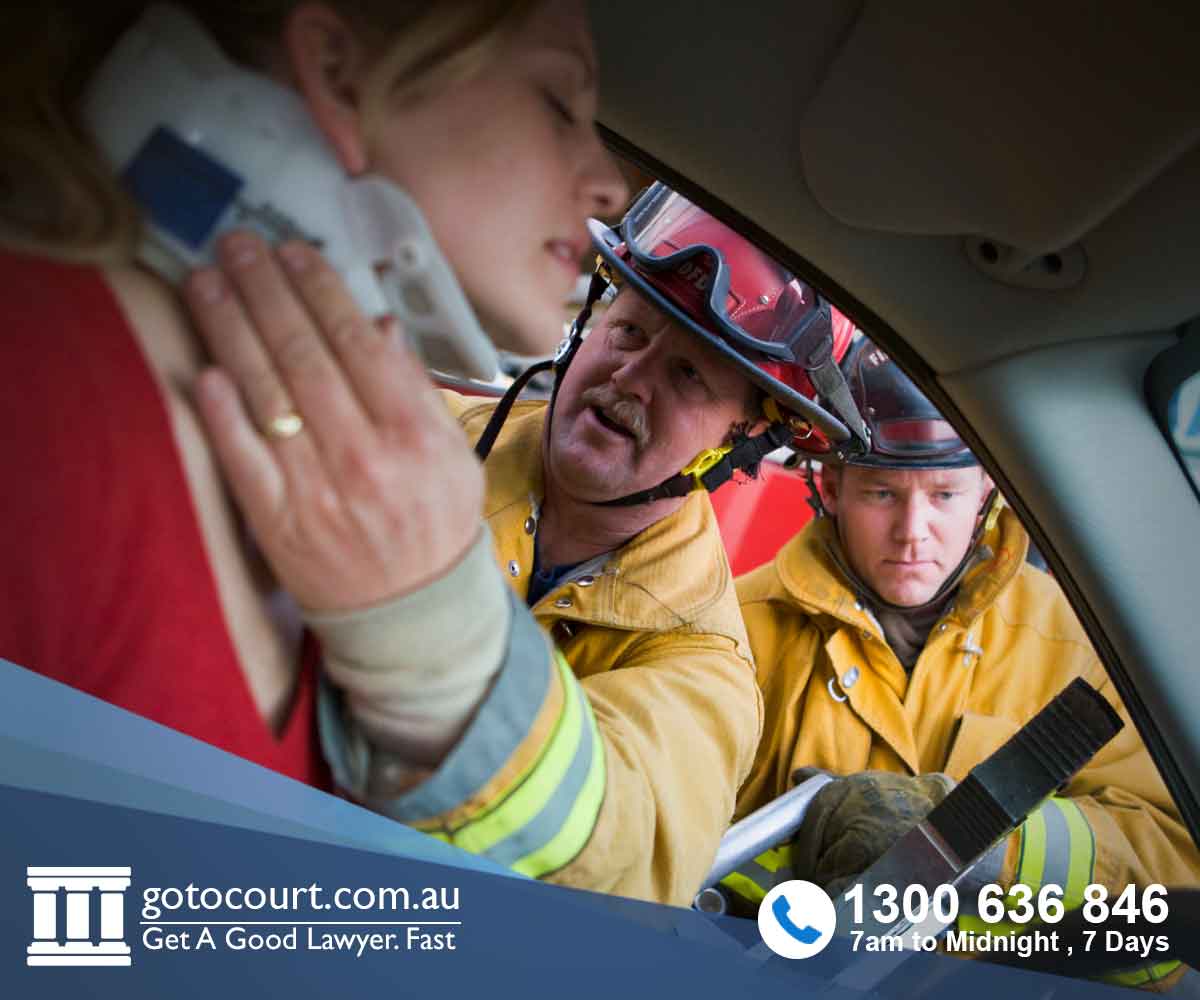 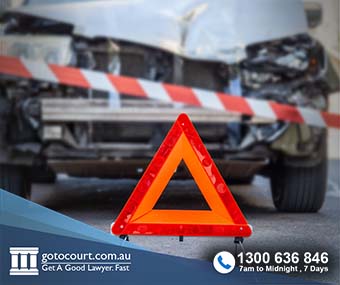 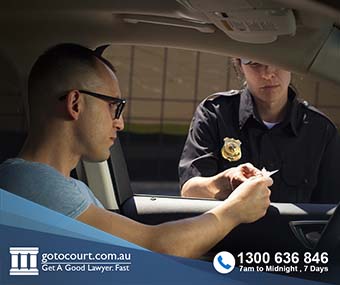 Failing To Stop For Police In South Australia