Most breaches of road rules will incur a traffic infringement of a fine, and loss of demerit points. You can choose to take the matter to court instead of paying the fine.

The most common infringements taken to court are:

There are over 200 road rules in Victoria which are contained in the Road Safety Act 1986, the Road Safety Road Rules 2009, and various regulations relating to licensing, drivers, and traffic management. The issuing and enforcement of infringements is governed by the Infringements Act 2006.

Penalties for traffic offences in VIC

The penalties for a traffic offence depend on the nature of the offence and can include:

For more serious traffic offences you will be required to attend court. These types of offences include:

Victorian police are able to impound or immobilise your vehicle immediately for 30 days if you commit a high risk driving or hoon offence. These will include:

If you are a repeat offender the court may impose a further period of impoundment of between 45 days to 3 months. If you are a third time offender you can have your vehicle permanently confiscated by the Court. If you have been given a traffic infringement, but failed to pay, then it may be referred to the Infringement Court for enforcement.

There are over 130 issuing agencies in Victoria that can refer unpaid fines for enforcement. These include:

Once within the Infringement Court an Order will be made by the registry which is as enforceable as an Order made by the Magistrates Court. You will then be sent a copy of the Order, including additional fees that will need to be paid. Failing to do so will result in an infringement warrant being issued against you. This allows the sheriff’s office to suspend your licence, or suspend the registration of your vehicle.

It is important to note that the further down the process your infringement goes the amount you have to pay will increase with the addition of further fees, and penalties; and the fewer options you will have to contest the offence.

From February 2013, legislation was introduced that requires those convicted of certain driving offences for which their vehicle has been impounded to complete a court-ordered VicRoads Safe Driving Program. The program runs for five hours and uses behaviour-change principles to provide factual information on the risk of dangerous driving habits, encourages you to talk about your motivations and behaviour, and identifies how you can change you driving behaviour. 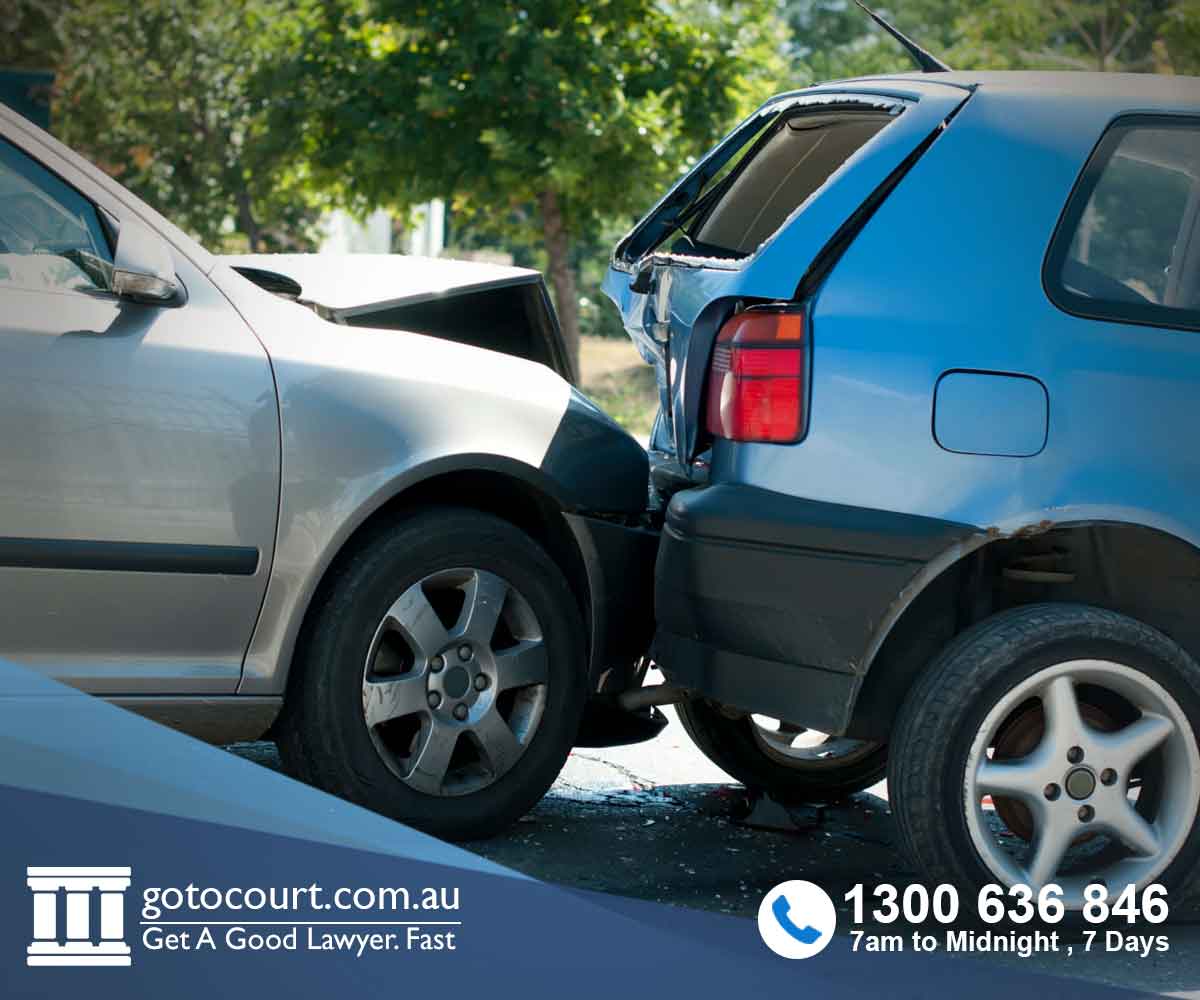