How did the partial defence work?

Provocation in Victoria could formerly be used as a partial defence to a murder charge if:

If the above was accepted by the court, the defendant accused of murder would be found guilty of the lesser crime of manslaughter.

Why was the defence of provocation in Victoria abolished?

Consideration of provocation at sentencing

When reviewing the defences to murder, the Victorian Law Reform Commission recommended that rather than constituting a partial defence, provocation should simply be taken into account at sentencing along with all the other relevant circumstances of the offence.

Provocation in Victoria can now be used only as a mitigating factor when a person has been found guilty of a violent offence. The Sentencing Act 1991 does not specifically mention provocation so it must be taken into account at sentencing by reference to general sentencing factors. The Sentencing Act’s purposes are stated at Section 1 as including ensuring that offenders are punished to the extent justified by the nature and gravity of their offences, their degree of culpability and the presence of any aggravating or mitigating factors. The Victorian Sentencing Council has argued that the correct application of the Sentencing Act to the issue of provocation is for provocation to be seen as directly relevant to assessing an offender’s culpability for an offence.

In some cases the presence of provocation as an explanation for offending can render some of the relevant sentencing principles either more or less relevant. For example, the principle of general deterrence, ie. the application of a criminal sanction in order to discourage other persons from committing similar crimes in similar circumstances, has been held to be less relevant in cases where the defendant acted ‘in the heat of the moment’ in response to provocation.  However, in other provocation cases, general deterrence has been given great weight. This is particularly the case in a situation where the defendant overreacted in response to provocation in a domestic violence situation, where there are strong public policy reasons to discourage others from behaving similarly.

The principle of denunciation, where the court sends a message to the community that the conduct the offender has engaged in is unacceptable, may sometimes be less relevant where the offence was provoked. However, even with the presence of provocation, denunciation may remain highly relevant in respect to the degree of harm caused by the offender and where the harm caused was disproportionate to the level of provocation.

How has the situation changed?

Provocation in Victoria is now taken into account at sentencing rather than in deciding what crime the accused is guilty of.  Where the existence of provocation reduces an offender’s culpability, this may affect the weight given to various sentencing purposes. It may reduce the importance of deterrence and denunciation and increase the emphasis to be placed on the offender’s rehabilitation. However, in cases of serious violence, deterrence and denunciation usually remain significant even where the court accepts that the offending was provoked.

If you require legal advice in a criminal matter or in any other legal matter, please contact Go To Court Lawyers. 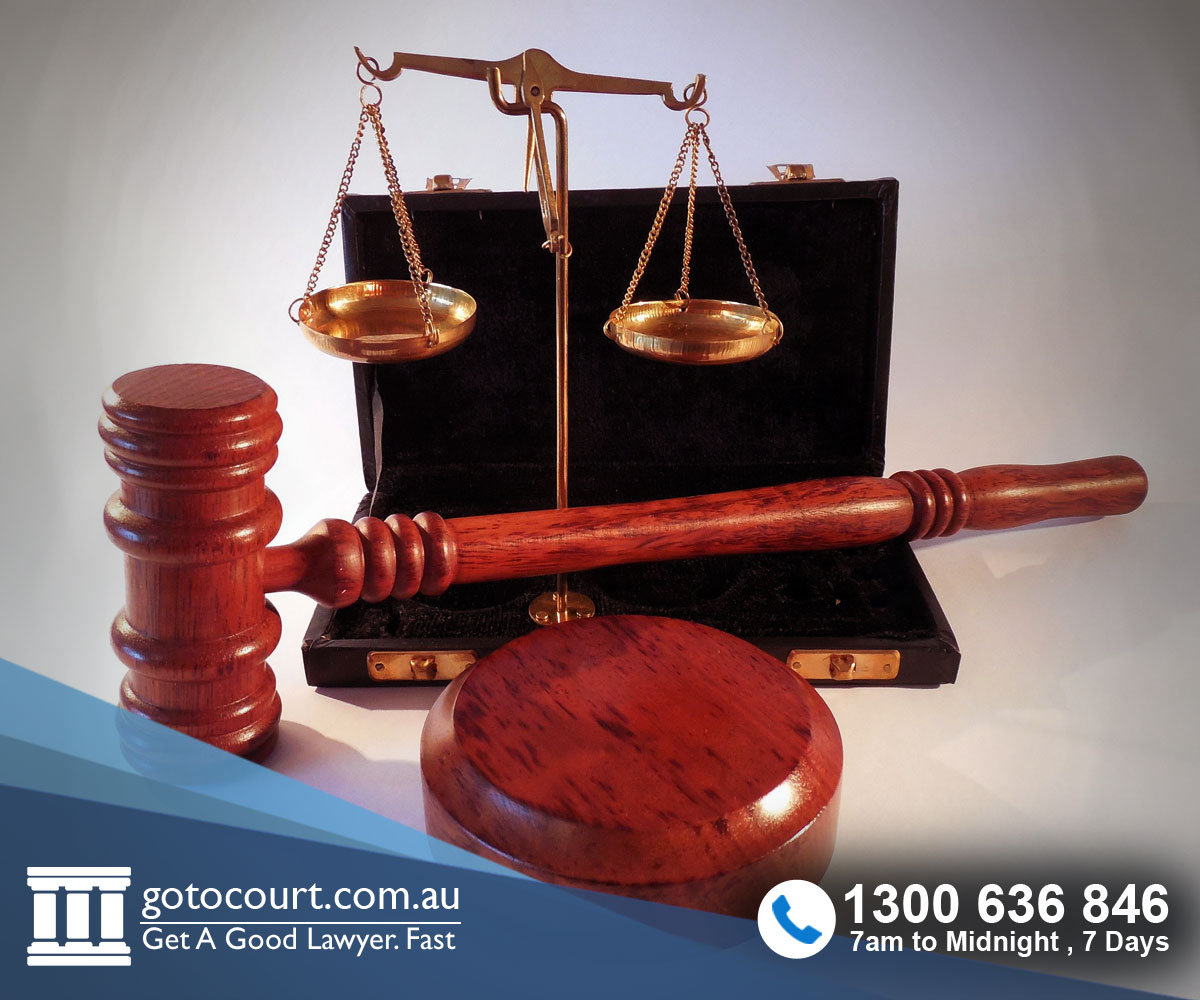 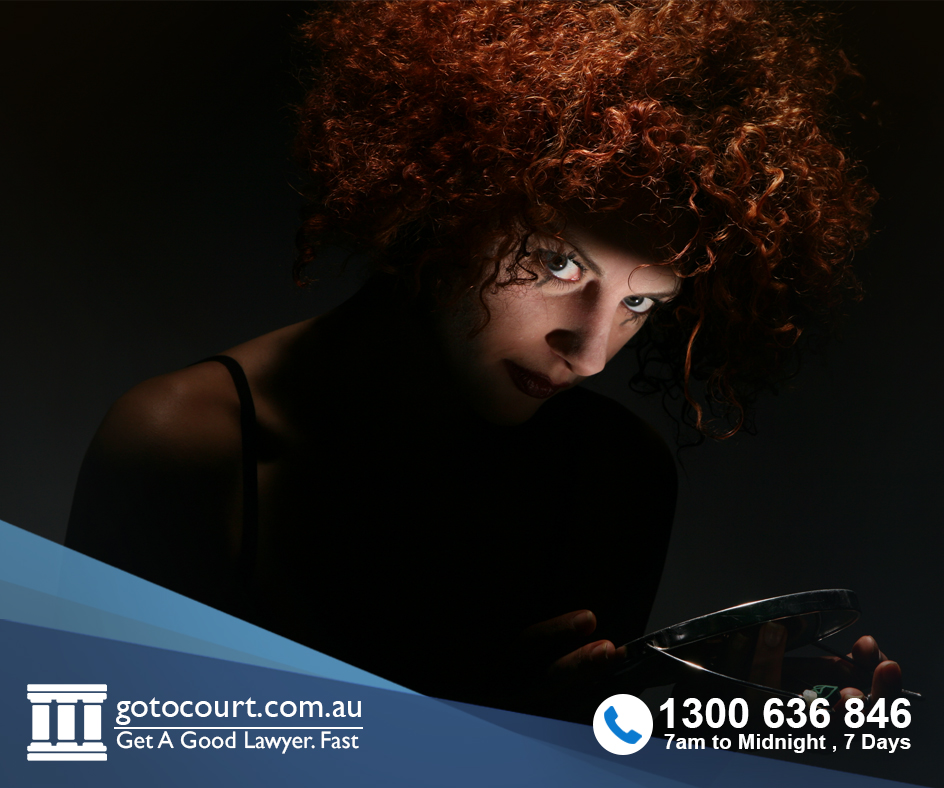