The rules of character evidence are set out in the Uniform Evidence Act, which codifies and in some respects alters the principles of common law and the provisions of the Crimes Act 1958.

The defence may adduce evidence of the accused’s good character (Section 110, Uniform Evidence Act). The evidence may be used to impute that the accused is a good person in general or in a particular respect.

Evidence of the accused’s bad character is generally inadmissible as it is unfairly prejudicial.

There are three circumstances in which bad character can be admissible:

If the prosecution wishes to cross-examine an accused about matters arising out of character evidence, it requires the leave of the court (Section 112, Uniform Evidence Act).

Use of bad character evidence

Evidence is not inadmissible simply because it shows the bad character of the accused, if it is adduced for another purpose. Such evidence may be admitted, but the jury must be warned that it should not be used for an irrelevant or prejudicial purpose. 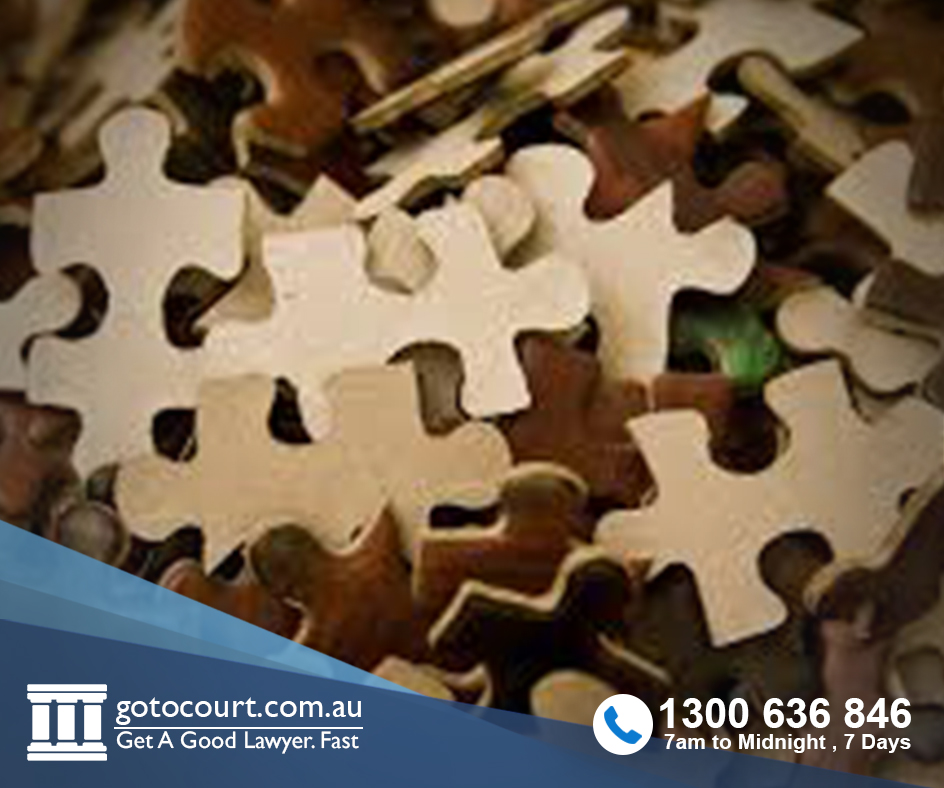 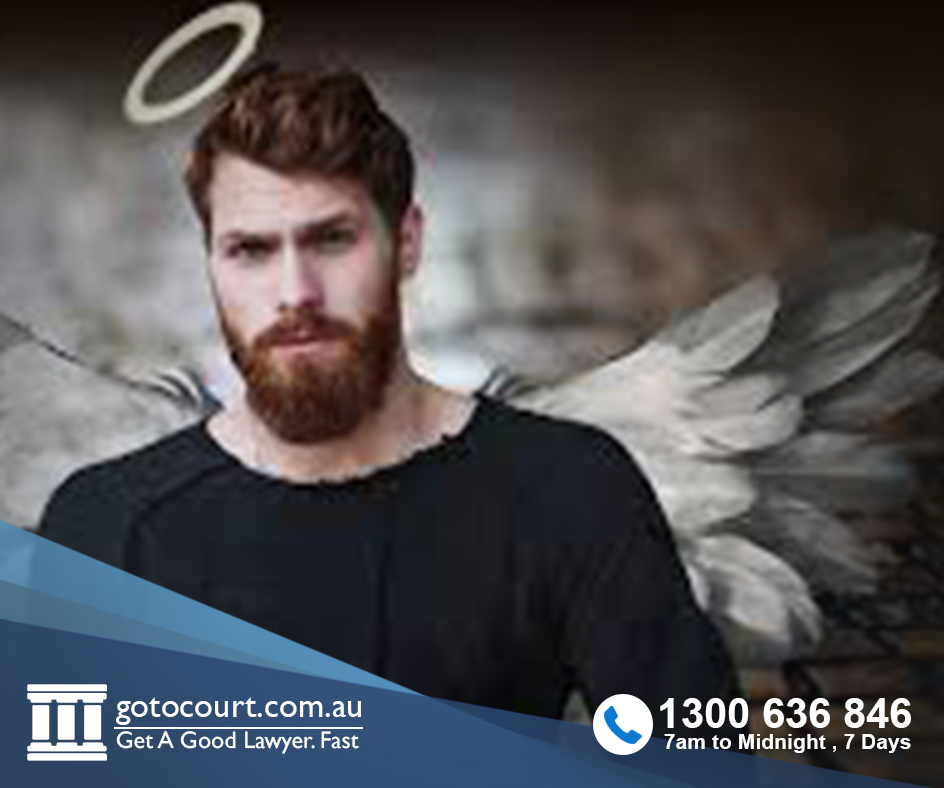 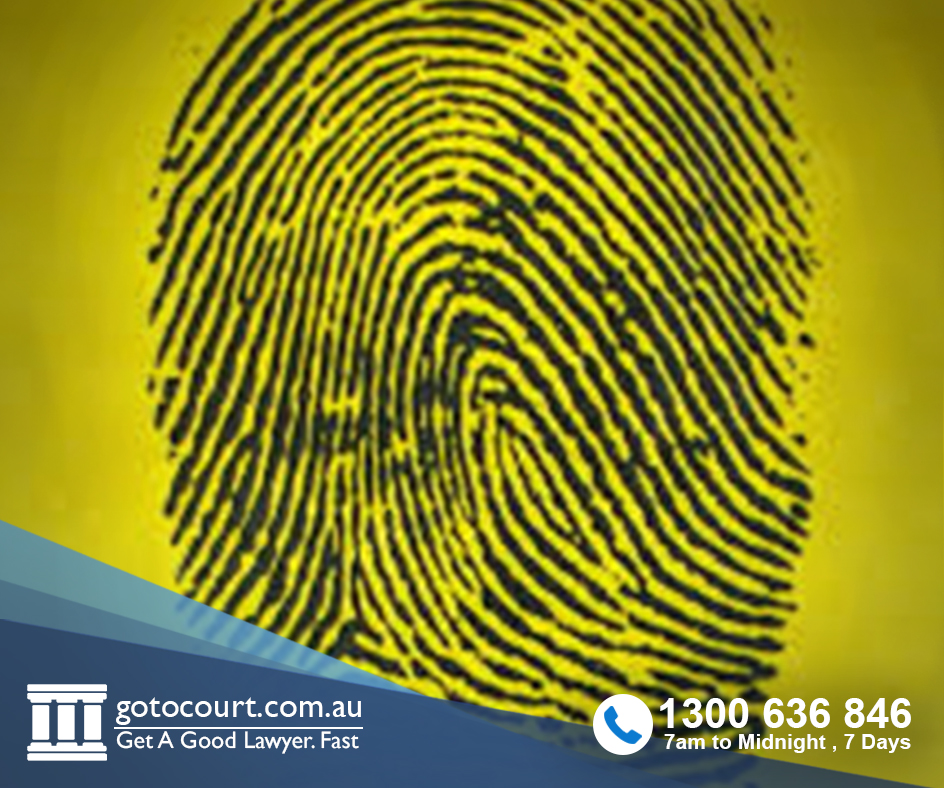 Fingerprints and the Law (Vic)

What is a Rebuttable Presumption? (Vic)