If you experience violence or fear violence in a domestic or family relationship you can apply for an order (including an urgent or temporary order) to help stop that violence. The police may also press charges against the person who is being violent.

Each Australian state has its own laws regarding violence orders and the actual name of the orders varies between states. Generally, a violence order is known as an Apprehended Violence Order or AVO, although only in New South Wales is it formally known as an AVO. In South Australia and Victoria it is called an Intervention Order, in Queensland it is a Domestic Violence Protection Order, in Western Australia it is a Restraining Order, in Tasmania it is a Family Violence Order and in the Northern Territory and the ACT it is a Domestic Violence Order.

While the names differ, the processes in each state are similar. An AVO made in any state or territory of Australia can be registered for enforcement in any other state or territory if the need arises. You may be able to apply for another type of order for your protection if you are afraid of a person with whom you are not in a relationship.

Who can apply for an AVO

You can apply for an AVO for protection if you are experiencing violence in a domestic or a family relationship. Depending on your state or territory, these relationships may include:

What is domestic or family violence

Domestic or family violence can include:

What is an AVO?

An AVO is usually made by a court, but in some instances the police can make an order. These orders are made with conditions designed to protect you from future abuse.

An AVO must be made for a fixed period of time. During that time, it will place restrictions on the behaviour of the person who is being violent or is threatening to be violent to you. They may also be required to leave your home or not come near your home or workplace.

In some states, a violent person who is the subject of an AVO can’t own a weapon or have a weapons licence, or may have their name removed from a lease. If there are Family Law Orders in place for custody of or contact with a child or children, the AVO must take into consideration the terms of those Family Law Orders

The process for an AVO

If you or anyone else is in immediate danger, call 000 straight away.

Otherwise, the first step is usually to ring the police and report the violent behaviour. They will be able to give you advice and may be able to make the application for an AVO on your behalf.

If you are fearful of immediate harm, you can apply for an urgent or interim AVO to protect you until your application is heard. If not, you can also apply for an order at a magistrates’ court or a local court, or in some states you may be able to get a lawyer or someone you trust to apply for you. You can usually include your children in the order. It’s a good idea to get legal advice.

When you’ve made an application for an AVO, you’ll be given a court date. At court, the person the application is against (the violent person) can either agree to the order, oppose it, or ask for another court date to give them time to get legal advice.

Breach of an AVO

If the person the AVO is against (the violent person) breaches a term of the order, you should ring the police who will investigate. Breaching an AVO is a criminal offence in every state and territory, and there may be other offences committed while breaching the order like assault or property damage.

If you require legal assistance, please telephone 1300 636 846 or request a consultation at gotocourt.wpengine.com. 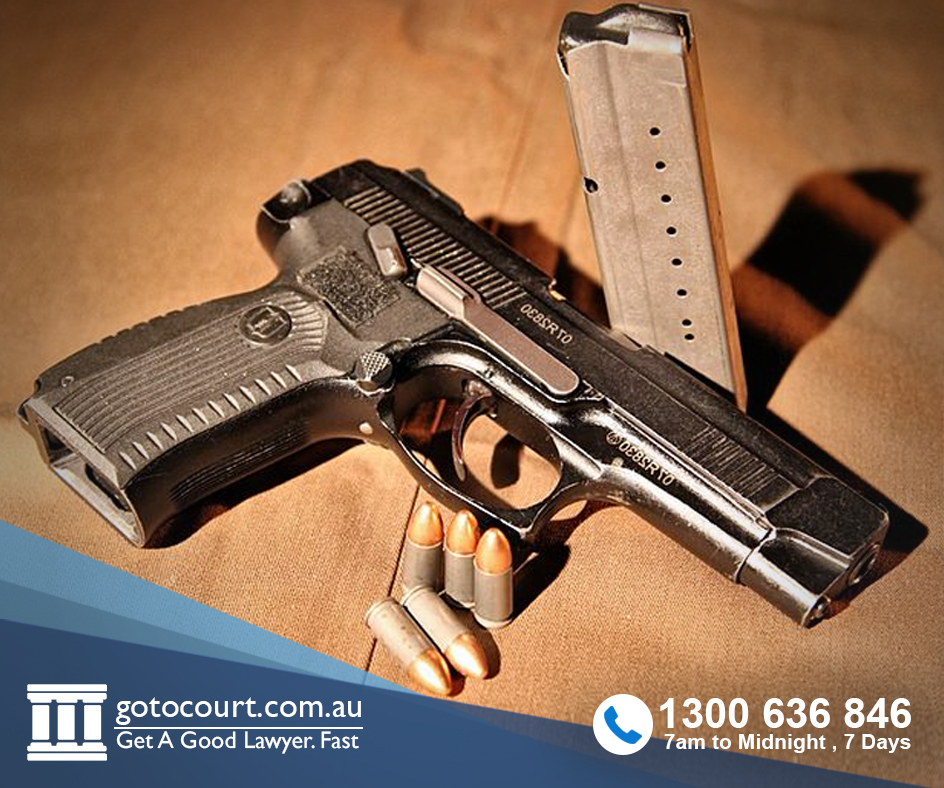