The religious exemptions in the Sex Discrimination Act are contained in Sections 37 and 38. Section 37 of the SADA extends exemptions to religious bodies insofar as the following is affected:

While the first three situations do not require the organisation’s decision to conform to the doctrines, beliefs or tenets of the religion, the fourth is a ‘catch-all’ provision designed to cover any other situation where discrimination may be deemed necessary in the interests of upholding religious values.

Section 38 of the Sex Discrimination Act contains religious exemptions for educational institutions in relation to the employment of staff and the provision of education and training. Religious schools are allowed to discriminate on a range of grounds, including sex, marital status, gender identity and sexual orientation in their employment decisions as well as in relation to education and training.

The religious exemption in the ADR is contained in Section 35, which provides that the act’s protections do not apply to acts or practices by religious bodies that conform to the doctrines, tenets or beliefs of that religion or are necessary to avoid injury to the religious sensitivities of followers of that religion.

The remainder of federal anti-discrimination legislation does not contain any religious exemptions.

Criticisms of the exemptions

The Section 38 exemption in the SDA also allows religious schools to discriminate against students who identify as LBGTIQ or who are same-sex attracted. For these reasons, human rights groups have lobbied for the exemption to be lifted in order to provide better protections for affected young people as well as for adults working in the education sector.

Other criticisms of the religious exemptions in discrimination law include the following:

The existence of religious exemptions in discrimination law is based on the principle that the right to religious freedom must be balanced and co-exist with other human rights. 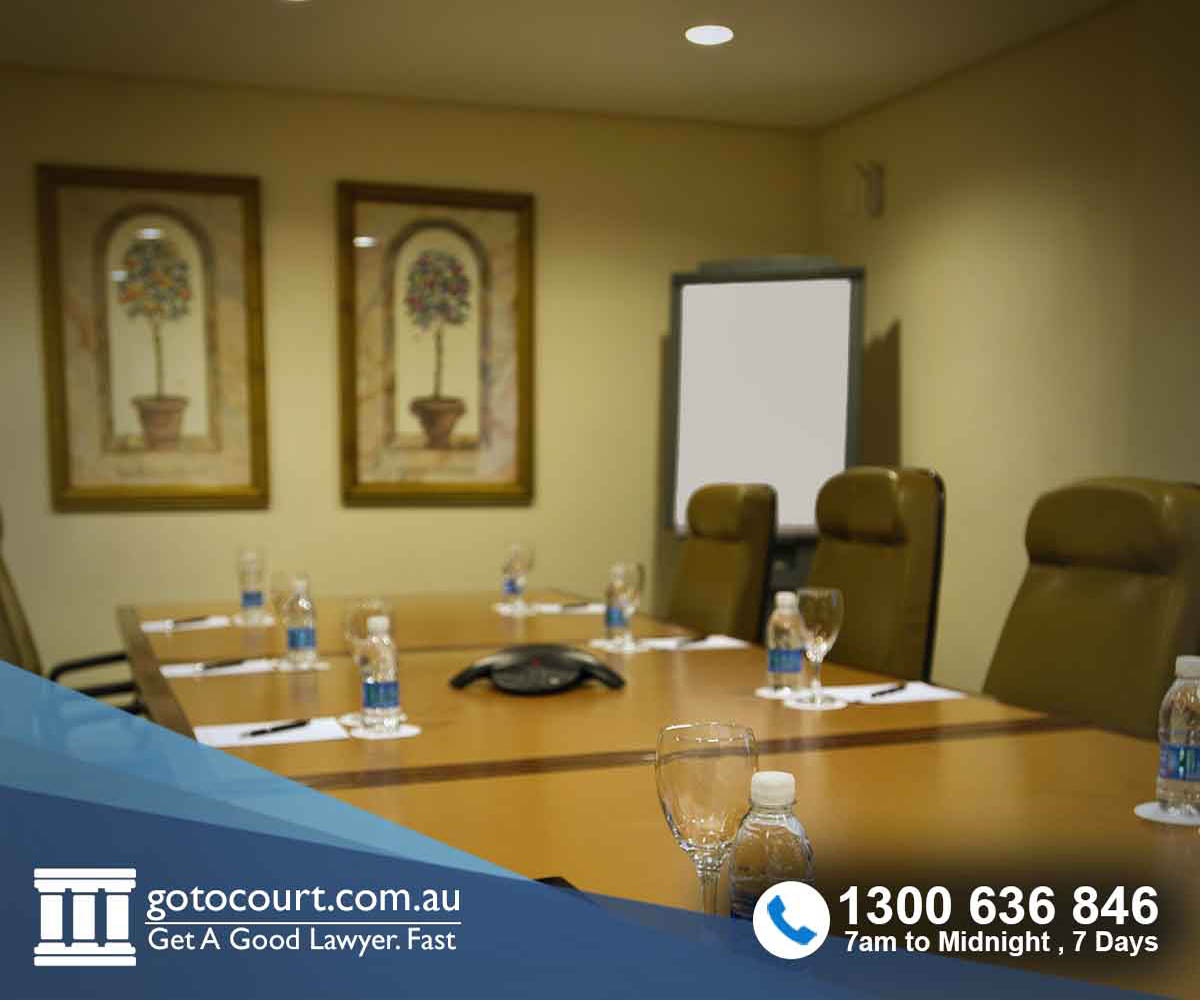 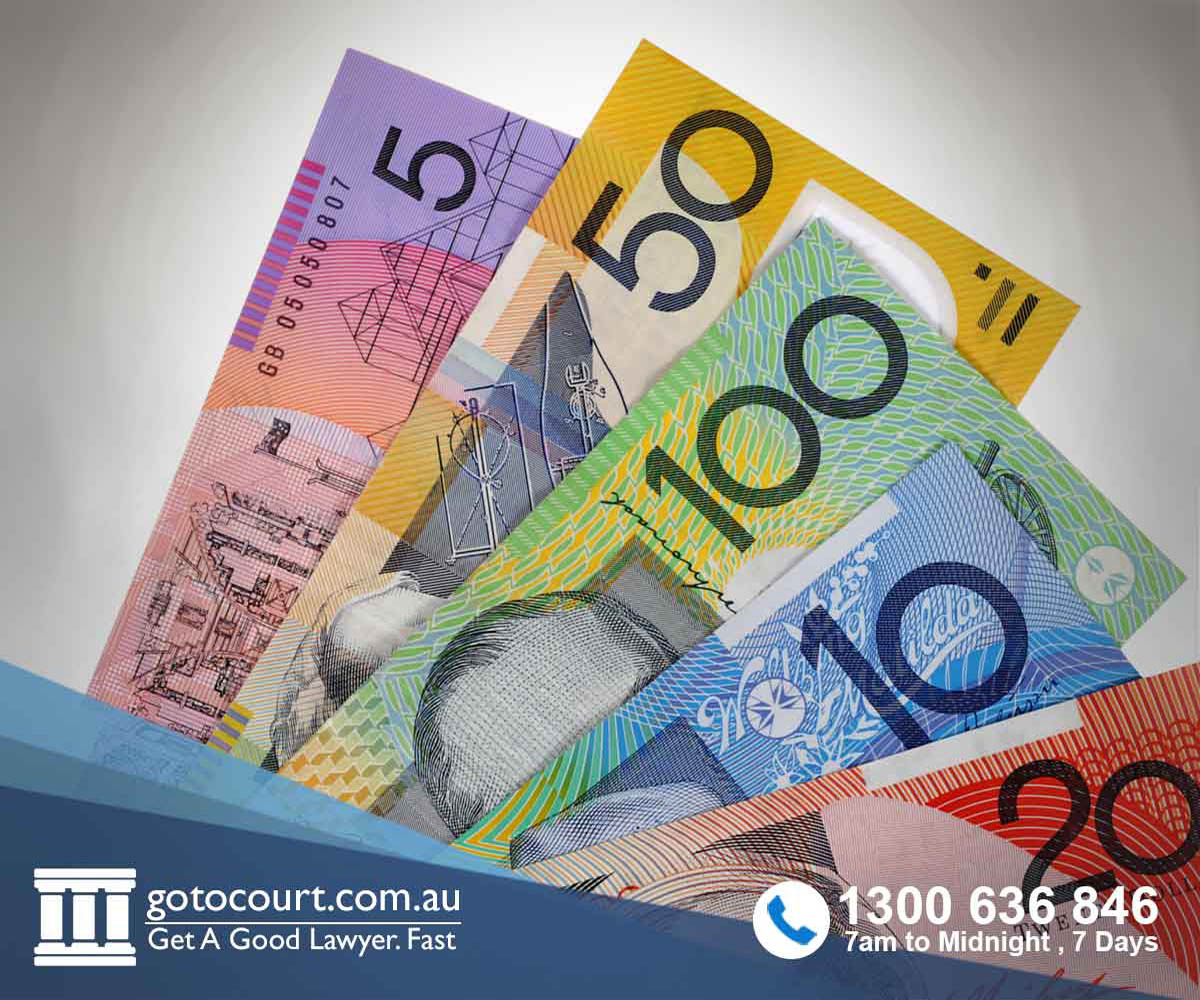 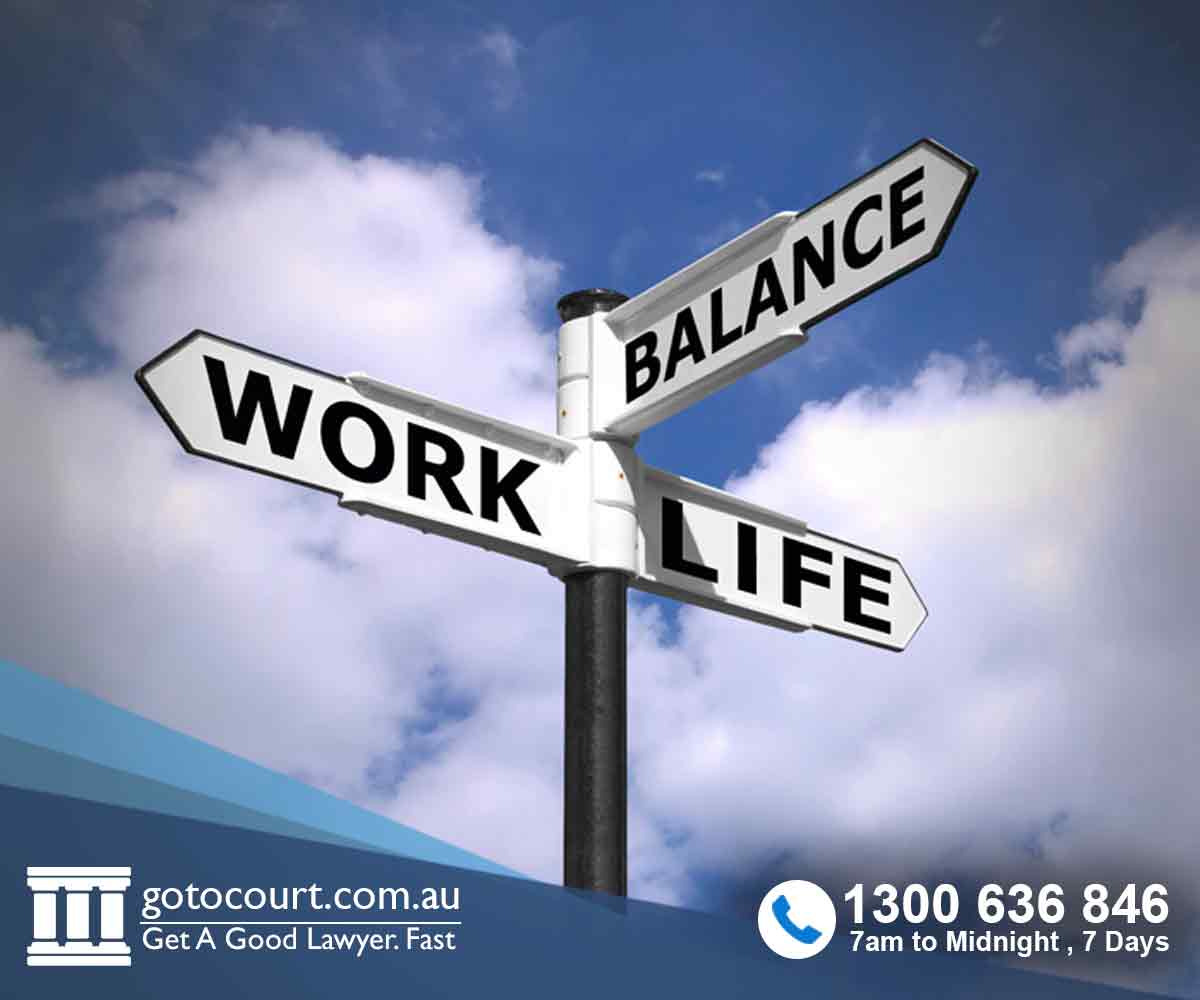