Often clients will seek legal assistance following a demand from a liquidator. A liquidator demand seeks repayment of funds received from a company that has been deemed insolvent and the liquidator in question has been appointed to wind up the firm. Where the liquidator has deemed that a payment of money to a person is ‘preferential’ or a ‘preference payment’ they are required to seek repayment of those funds for redistribution to the firm’s creditors. These are often payments made by the company when it was facing failure and appear to be an attempt to remove funds from the reach of the company’s remaining creditors.

The recipient of any such funds will receive a Liquidator Demand from the liquidator or their legal representatives that identifies the transaction, describes it as void, and demands either repayment of the funds or face litigation to have the payment returned by order of the Court.

Many company Directors and persons working in trade and commerce are not familiar with these provisions. Often it is not until one of their customers or suppliers enters into liquidation and they receive a Liquidator Demand to repay the money that they become aware of these provisions.

What is a Preferential Payment?

The burden of proving that a preferential payment has occurred lies with the liquidator.
Preferential Payments are defined in section 588FA(1) of the Act as an unfair preference payment given by a company to a creditor of that company if, and only if:

In short, a preferential payment means in effect that a company in trouble has made payments to unsecured creditors ahead of secured creditors without a sound reason to do so other than following the personal preferences of the Directors. Such transactions are deemed to be ‘voidable’.

When a company has become insolvent, it cannot meet its debts as they fall due and payable and must, therefore, cease operation and liquidate its assets to repay what it can. Upon the appointment of a Liquidator, the financial records of the company in liquidation are examined to determine the financial position of the company. This forensic examination may enable the liquidator to ascertain the date on which the company in question became insolvent and was unable to pay their debts.

Once this date is known, they will attempt to ascertain whether any transactions were either:

The purpose of a Liquidator Demand for the return of payments determined to be ‘preferential payments’ is to allow the liquidator to distribute the failed company’s assets to its creditors according to the law, with secured creditors receiving payment ahead of other parties.
Once the date of insolvency is determined and a transaction deemed ‘voidable’, the liquidator can demand the repayment of the funds paid by the now-insolvent company.

The transactions must have occurred within one of the following timeframes:

To make a Liquidator Demand, the liquidator must establish that the payment(s) placed one creditor in a position that allowed them to receive a greater benefit than they would have received from the liquidation process.

Proving the date of insolvency is the responsibility of the appointed liquidator. Getting this date correct is often hugely difficult but vitally important, given the number of matters that will operate with respect to it.

It is the role of the liquidator to carry out the liquidation and distribution of a failed company’s assets and to ensure its creditors are properly recompensed. By virtue of their position, a liquidator has the right to demand the repayment of a voidable transaction. In the event that the recipient of a payment deemed voidable indicates an intention to defend the claim or does not agree that a payment of this nature has even occurred, liquidators may seek a court order to perfect their entitlement to recovery.

In order to establish that a preferential payment has occurred, the liquidator must illustrate that the transaction made to the creditor took place when the company was insolvent or was made to defeat creditors.

Once the point at which insolvency occurred is established, the liquidator must also evidence that the payment placed the creditor in a position of being paid in preference to other creditors.

For example, if two equally-placed creditors are owed money but, during the deemed period of insolvency, one creditor was either repaid partially or in full while the other creditor received less or no payment, it is possible the liquidator may deem that the first creditor received a preferential payment. The liquidator will also take into account whether the debts were secured or unsecured, and the time and date that the debts were incurred. The value of the transactions also weighs on the decision to demand return payment.

The Corporations Act deems that preferential payments relate to transactions between a company and a creditor. This does not include payments that have been made by persons or entities other than the company in liquidation.

The preferential payment provisions do not apply to creditors holding a valid and subsisting security over the company assets (a ‘secured’ creditor), where the value of the security is greater than the payment amount. An interest of this nature, registered on the Personal Property Securities Register (PPSR) would be protected from these provisions once the interest is properly created and registered.

Defences to A Liquidator Demand

While the Corporations Act provides substantial powers to a liquidator to demand repayment of funds deemed preferential, there are some defences available to an unsuspecting creditor.

This defence, outlined in section 588FA of the Corporations Act, provides that a liquidator may review the entire business relationship of the parties to determine whether fewer or more payments should be considered preferential. Under the Act, where a transaction is an integral part of a continuing business relationship between a company and creditor and, in the course of the relationship the level of the company’s net indebtedness is increased and reduced from time to time, then all the transactions between the two are taken to be a single transaction for the purposes of establishing whether there was an unfair preference.
This defence is only a partial defence. If a creditor successfully defends a transaction, the defence may act to increase or decrease the funds required to be repaid to the liquidator.

To satisfy this defence the creditor must be able to prove that:

(a) the creditor received no benefit because of the transaction; or
(b) the benefit was received in good faith, and
(c) at the time of receipt of the benefit the creditor has no reasonable grounds for suspecting that the debtor was unable to pay their debts; and
(d) a reasonable person in these circumstances would have no grounds for suspecting that the debtor was insolvent or likely to become insolvent.

In this circumstance, a simple request for payment of an overdue invoice from the now-illiquid business may be deemed sufficient to illustrate that a reasonable creditor would have had reason to believe that the company was unable to pay its debts.

The Doctrine of Ultimate Effect

This defence was outlined by the Court in Airservices Australia v Ferrier. The Doctrine of Ultimate Effect defence requires the beneficiary of the payment to prove that the payment(s) did not increase the value of its own assets. In order to successfully rely upon this defence, the beneficiary would need to establish that the payment received was in exchange for the supply of the goods of less value than the company in liquidation was able to re-sell those goods for. Simply, the transaction has to be a normal commercial transaction for the purchase of goods and services.

Any person who receives a Liquidator Demand for repayment of a voidable transaction deemed a preferential payment, should immediately consult a lawyer to assist with establishing whether the payment has been correctly defined and whether it is open to any valid defences. Call the Go To Court Civil Law Team on 1300 636 846 as soon as the Liquidator Demand is received to make an appointment with one of our highly trained commercial lawyers.

Kristen holds a Bachelor of Laws and a Bachelor of Arts as well as a Graduate Diploma in Legal Practice from the Australian National University. Kristen is admitted as a solicitor in the Supreme Court of Victoria and the High Court of Australia. Kristen practices in civil and succession law, mainly focusing on litigated matters, and matters relating to insolvency and estate disputes. Kristen has also developed a strong Criminal Law practice and a wide skill base in advocacy. Kristen is the Go To Court Lawyers’ State Civil Senior and the Succession Senior for Victoria, New South Wales and Queensland. 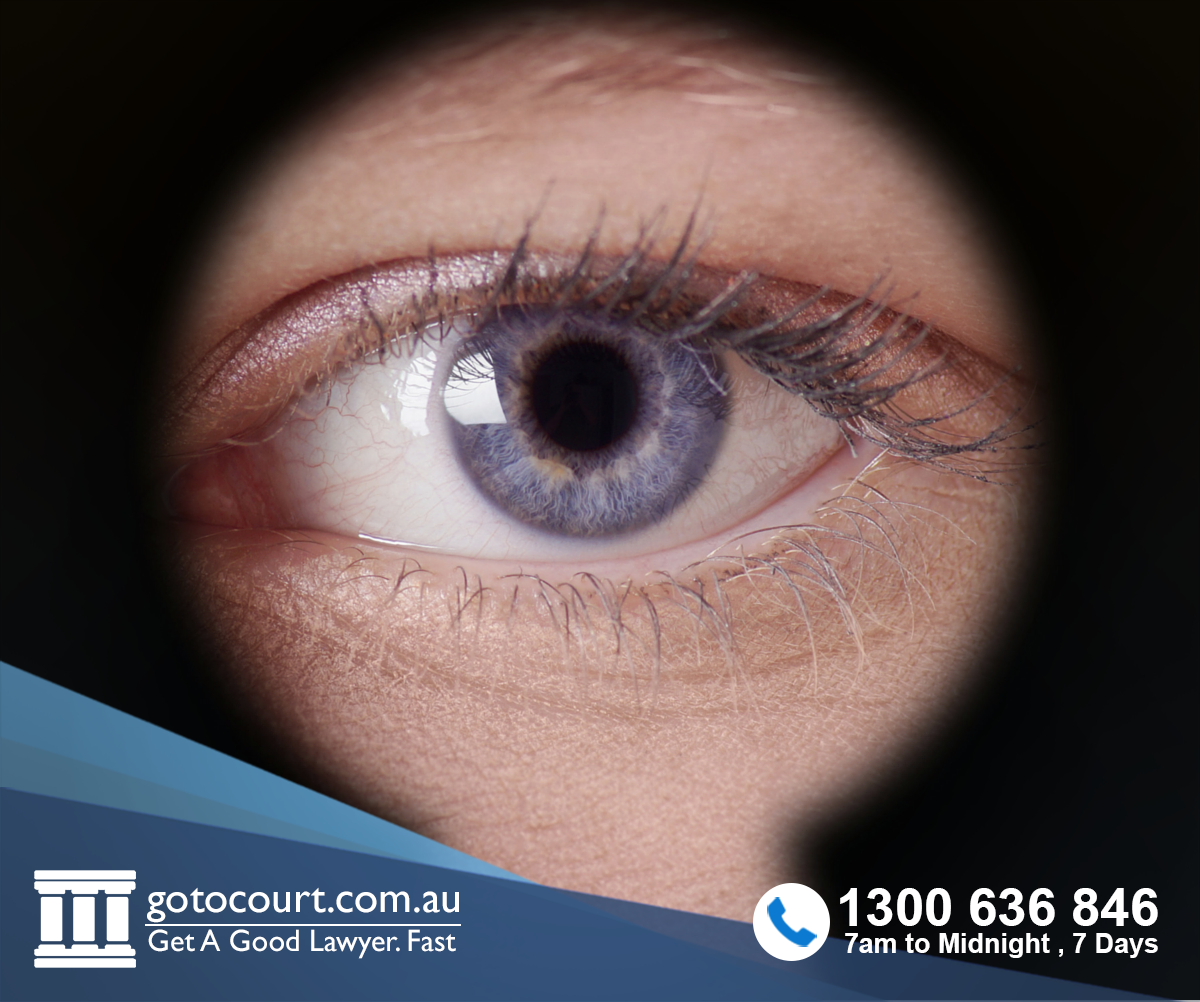 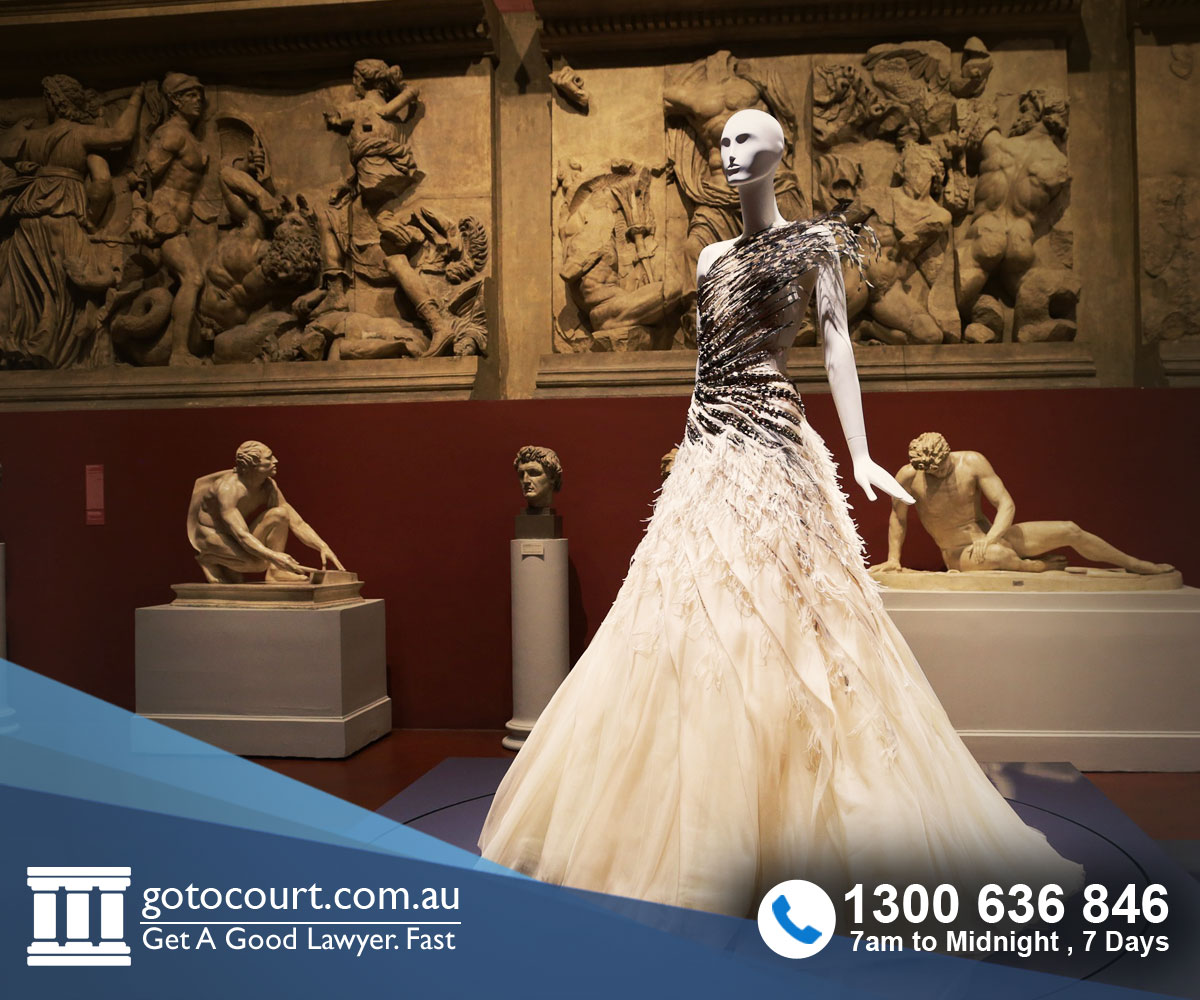 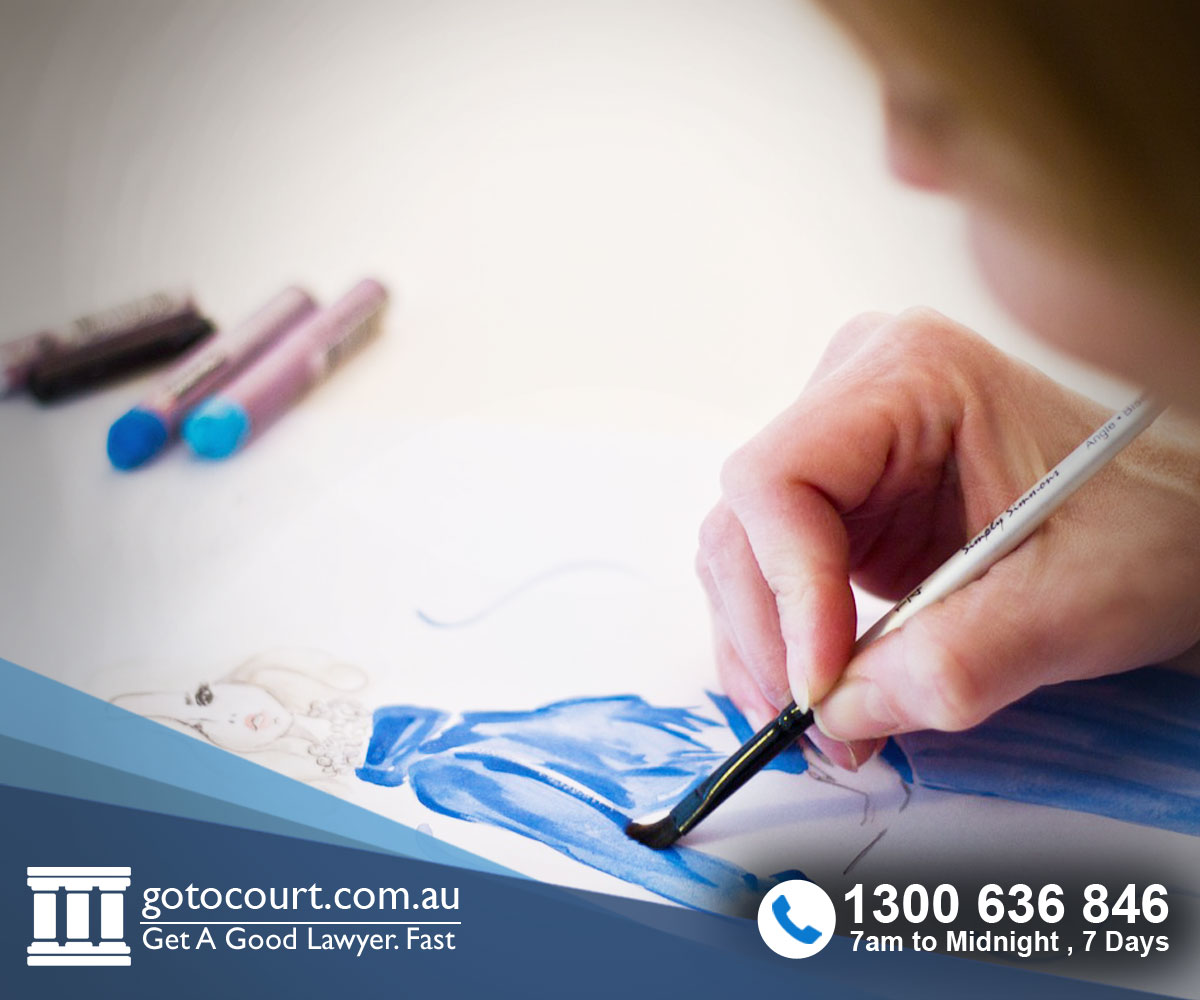 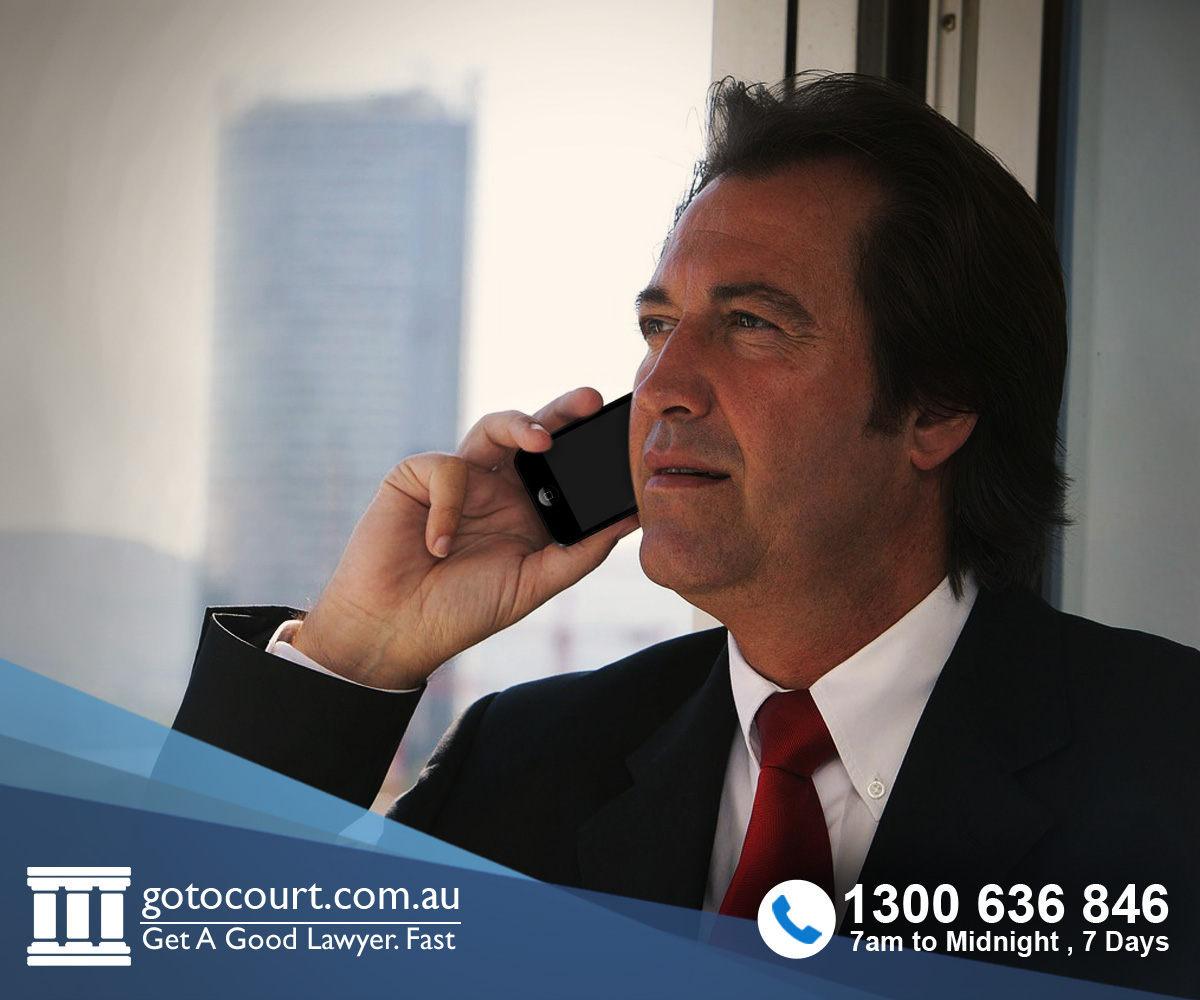 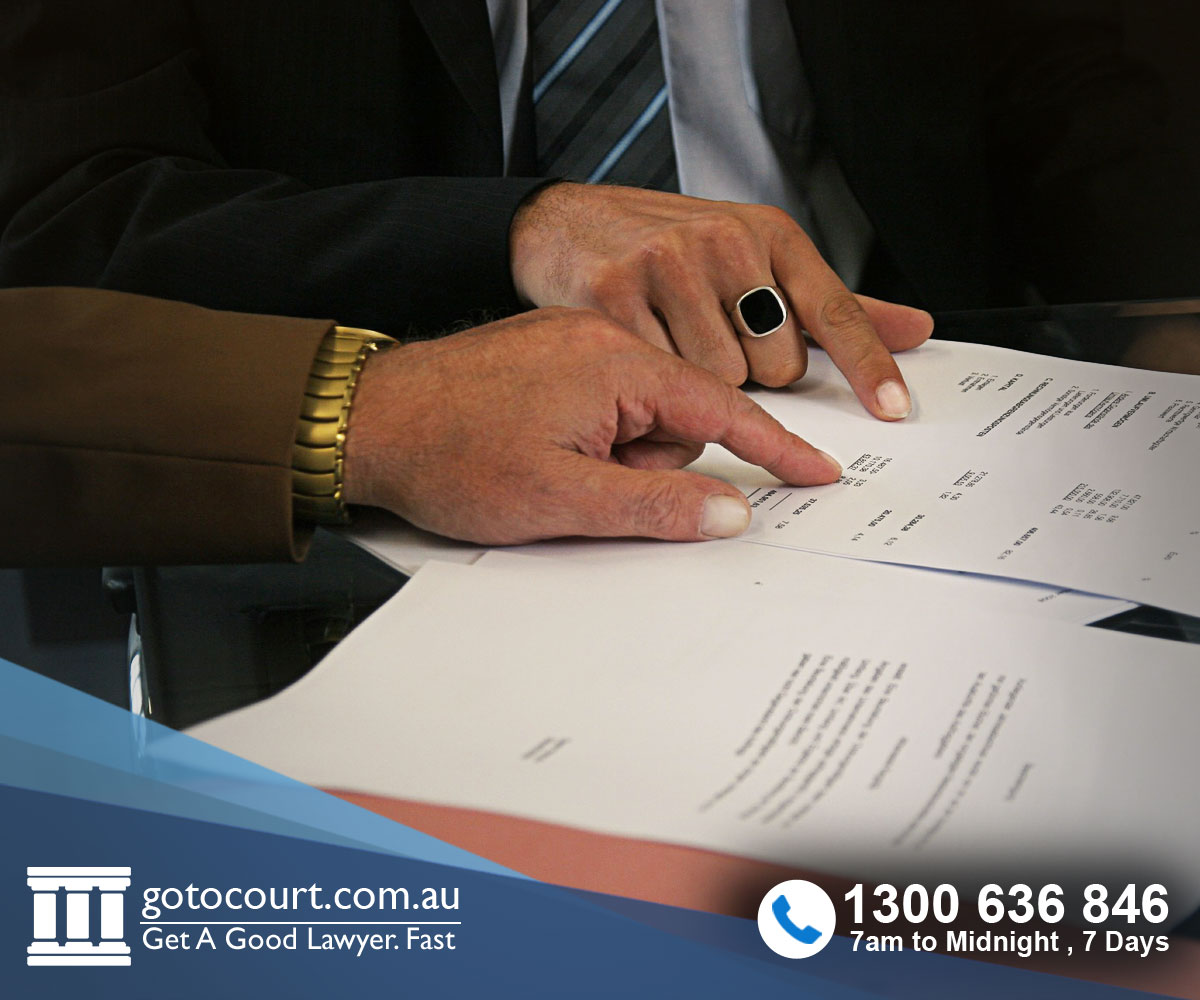 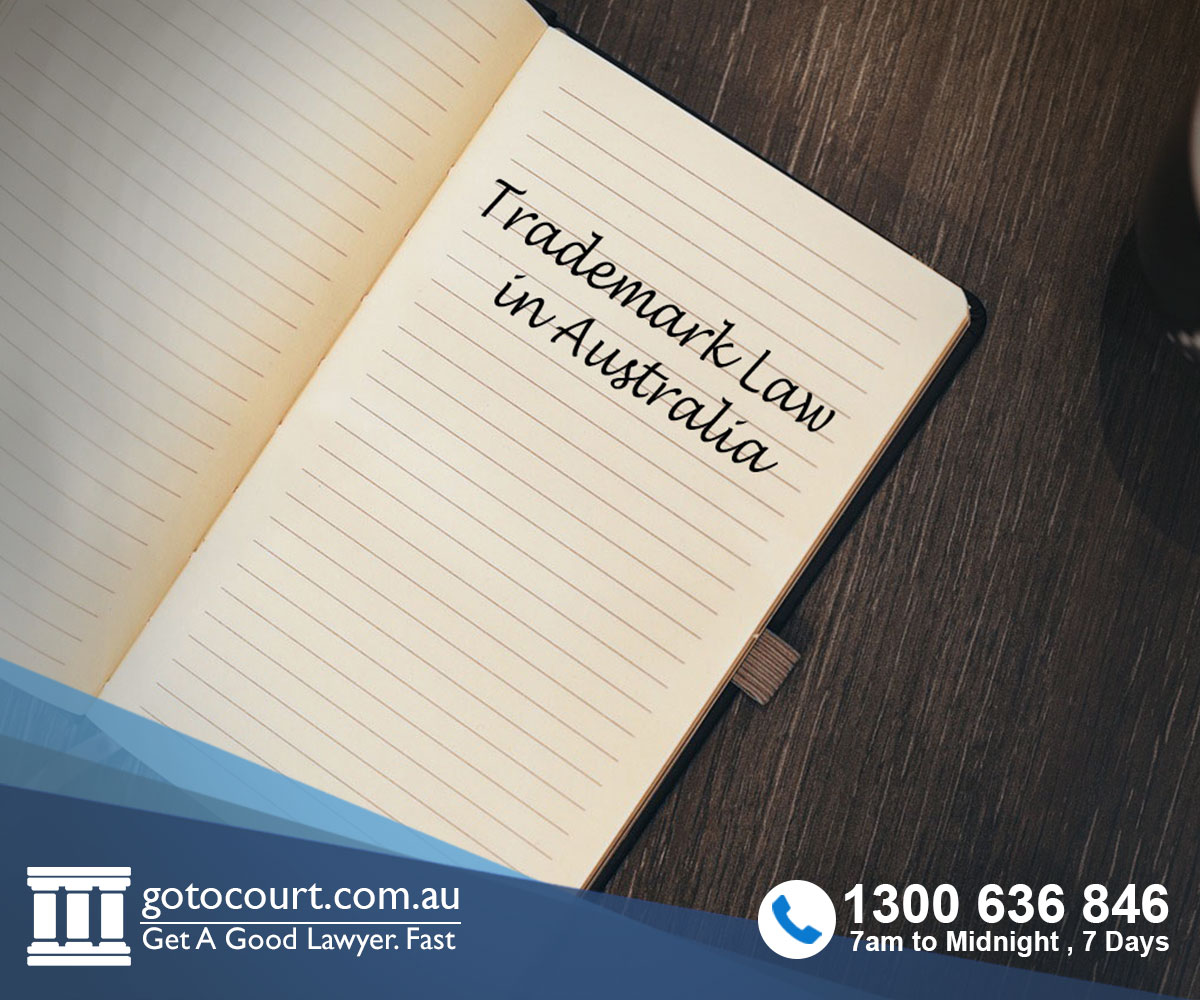