Cross-examination aims to highlight deficiencies in the other party’s evidence, to expose inconsistencies in witnesses’ testimonies and to elicit facts that assist the cross-examining party’s case. There are limits placed on what can be asked during cross-examination by the common law, the uniform Evidence Acts and other legislation. There are also laws restricting self-represented defendants from cross-examining certain types of witnesses. These laws exist to protect the rights of witnesses while allowing criminal defendants to receive a fair trial.

A cross-examination question which asks a witness to provide information or give an opinion which they do not have or are not qualified to give, will not be allowed. For example, if a witness is a layperson, it will not be permissible to ask them to give a medical opinion or an opinion on a matter that is outside of common knowledge. For a witness to be qualified to give such an opinion, they must be an expert with verifiable qualifications and experience in the relevant field.

It is, however, permissible to ask a witness who is a layperson to give an opinion that it within the realm of common knowledge, such as roughly how old a person appeared to be or how fast a vehicle was moving.

When an expert witness, such as a doctor, has given evidence in chief, they may then be cross-examined about their evidence. This may include questions about their qualifications and experience as well as the methods by which they arrived at their conclusions. If there are other expert opinions which contradict the expert opinion that has been given, these opinions may be put to the expert witness to comment on.

When a person represents themselves in a contested criminal matter, they are personally responsible for cross-examining prosecution witnesses. In such matters, the right of the defendant to a fair trial must be balanced with the need to avoid subjecting victims and other witnesses to further trauma. Every state and territory with the exception of Tasmania has now passed legislation restricting cross-examination by a self-represented defendant in certain types of matters. In Western Australia, the court has the discretion to prohibit personal cross-examination of certain witnesses. In other jurisdictions, personal cross-examination of victims of sexual offences in prohibited entirely and in some jurisdictions this prohibition extends to other types of witnesses.

Cross-examination questions should not be asked that are:

In some jurisdictions, legislation imposes a positive duty on courts to disallow questions of this nature.

How to approach cross-examination

Once you have obtained the concessions you need from a witness, stop. Less is always more when it comes to cross-examination.

If you need legal advice or representation in a criminal matter or any other legal matter please contact Go To Court Lawyers. 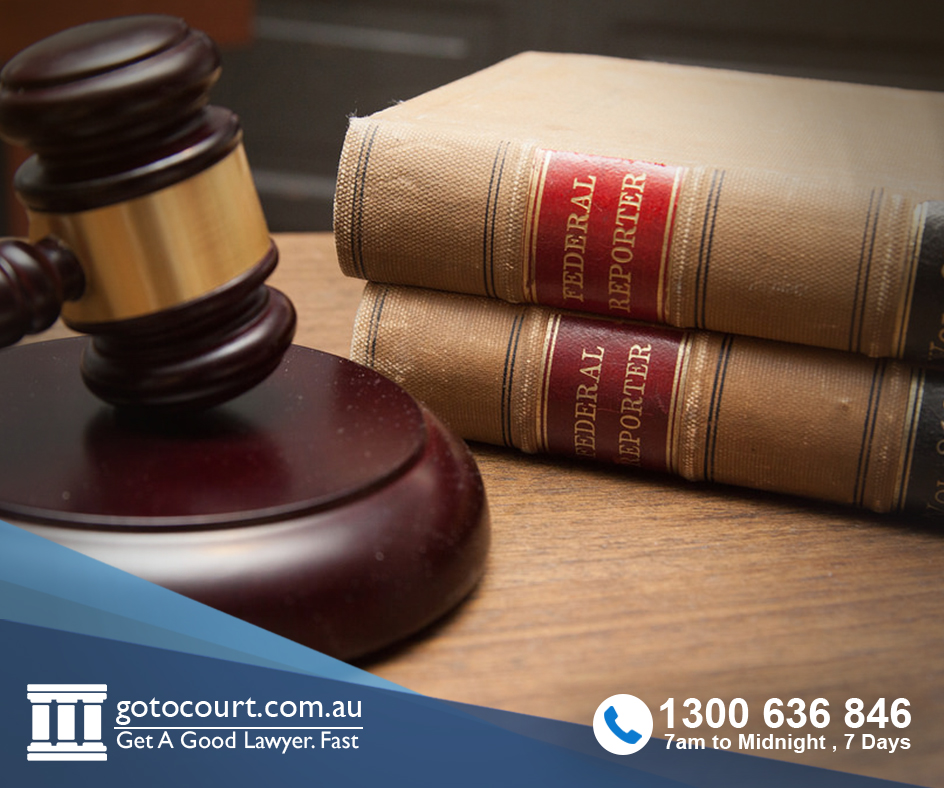 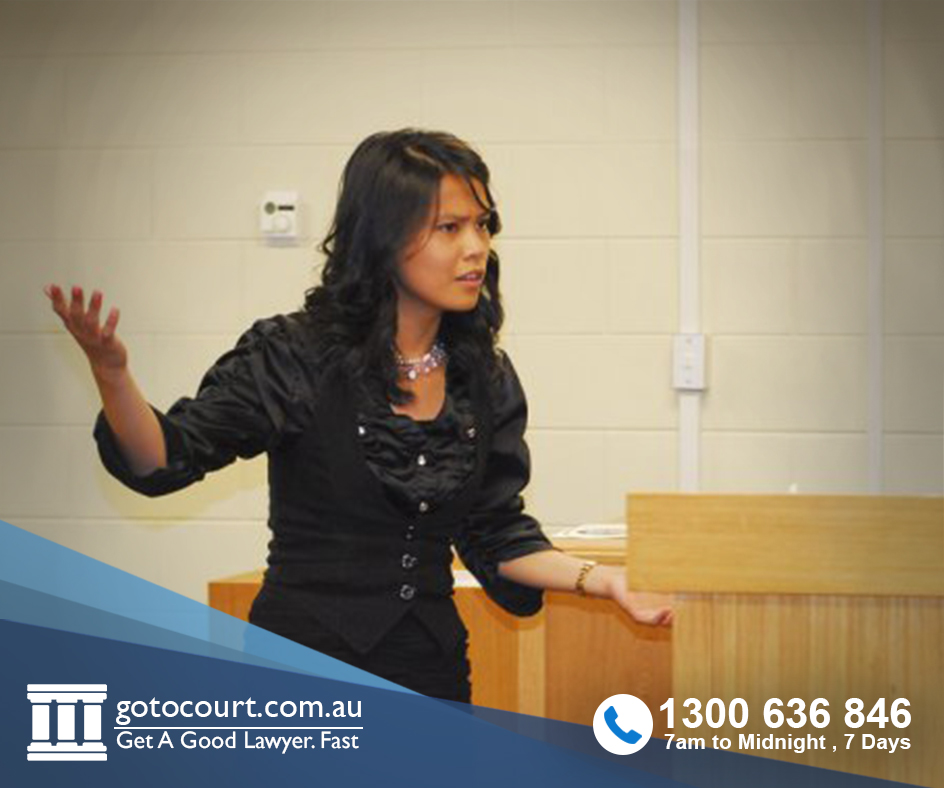 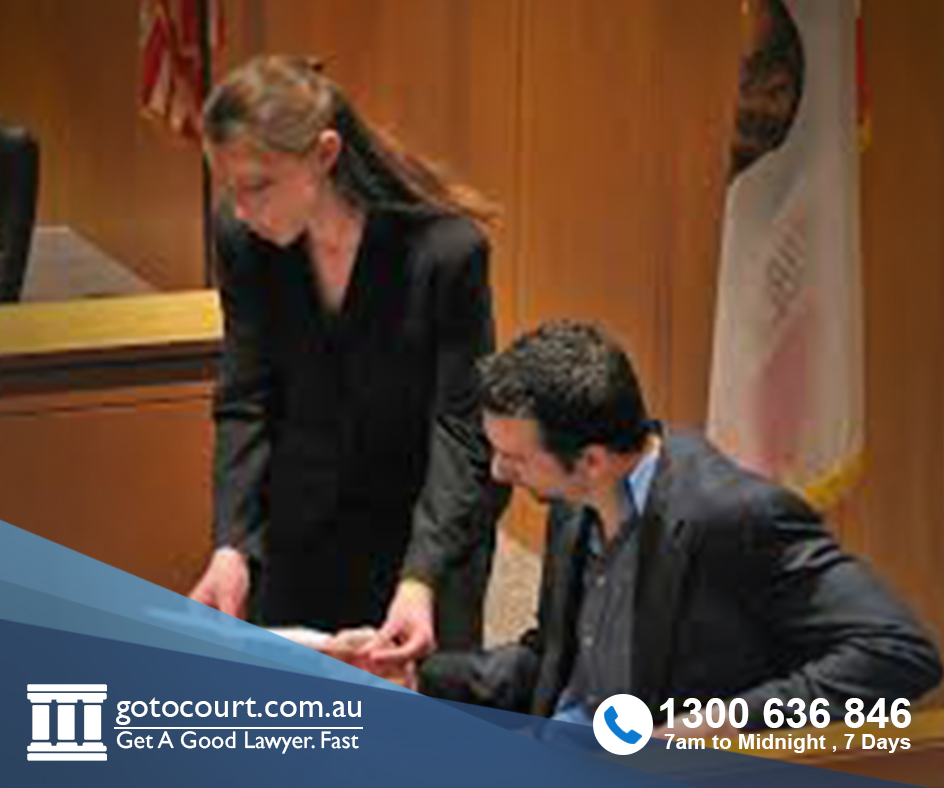 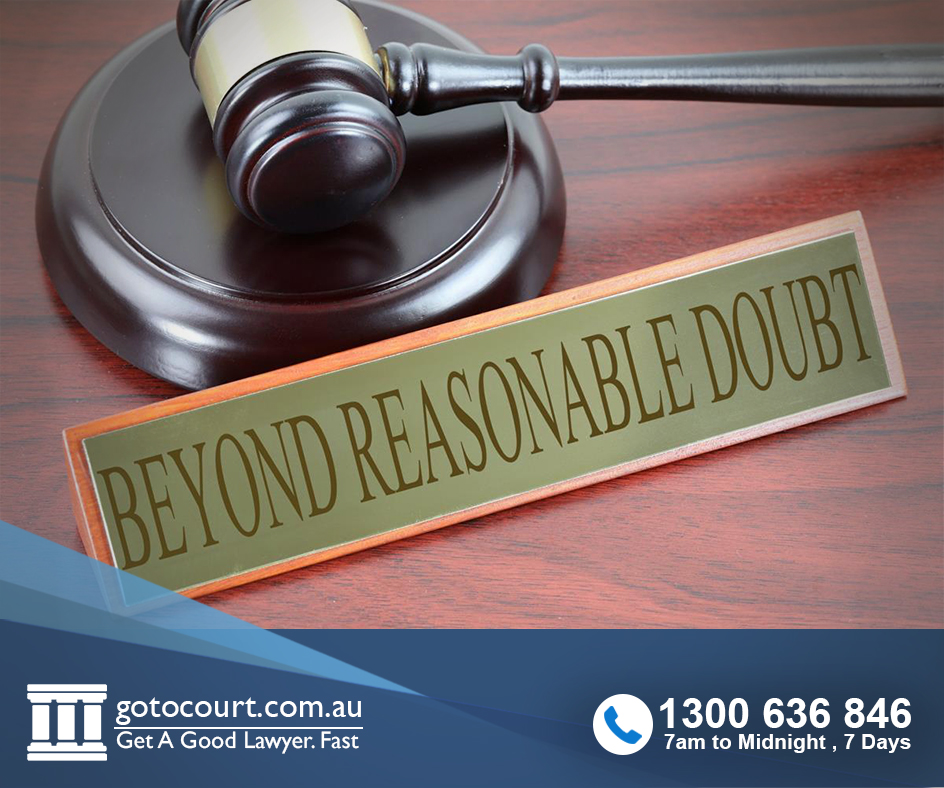 What Does “Beyond a Reasonable Doubt” Mean? 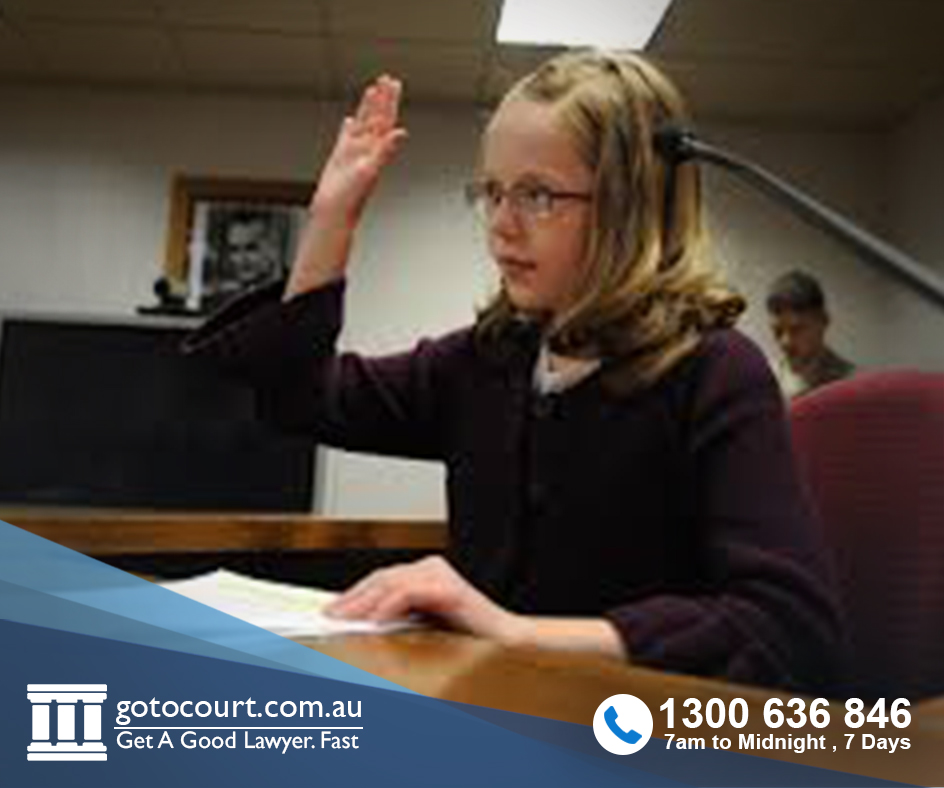 Competence and Compellability of Witnesses