Criminal Law | Defences | What is Automatism?

Automatism is not a medical condition or state. It is a legal term used to describe a situation where acts or behaviour have occurred without the volition or will of the accused. The determining factor is the lack of exercise of the accused’s will and not a lack of consciousness or knowledge on the accused’s part.

For example, where a person is aware of what is happening, of what they are doing, but is unable to control their actions, and is essentially disassociated from the act, they may be acting involuntarily and as an ‘automaton’. Automatism is not related to whether the person knew what they were doing. Rather, it relies on whether there was no deliberation in the behaviour, and whether the accused acted automatically.

Automatism is not about not understanding that the actions were ‘wrong’. Not knowing that something was wrong, and going ahead and doing it with forethought, is not ‘automatism’.

What are the types of automatism?

There are two categories of automatism.

The first is that of ‘insane automatism’ and that is when the cause is one of a ‘disease of the mind’. This phrase has been determined, in case law, to be the same as ‘mental impairment’. However, this is not just any mental impairment, such as being impaired by passion, or a moment of stupidity.

Courts have found that a disease of the mind comes about where the person’s ability to understand and be cognisant is in disarray, and where this is the result of the unsound mind’s reactions to its own delusions or to external events and situations.

The second category is that of ‘sane automatism’. This is very rare as there are few occurrences or conditions that would fall outside of the category of ‘diseases of the mind’, and as such amount to as ‘insane automatism.’ An example of this is an act done while the accused is sleepwalking.

Which party bears the burden of proof differs depending on whether the case being advanced is one of sane automatism, or insane automatism.

Where the claim concerns sane automatism the onus of proof is on the prosecution, which must prove beyond a reasonable doubt, that the accused acted voluntarily. Should it fail to prove this, the accused must be acquitted.

There are instances where both sane and insane automatism may arise and determining a verdict in these cases can become complex. An acquittal and a finding of not guilty by reason of mental impairment are not equivalent verdicts.

What is a ‘disease of the mind’?

Various cases have raised the question of what conditions fulfil the criteria of a ‘disease of the mind’. These include major mental illnesses such as schizophrenia, brain tumours, brain injuries and physical conditions of the brain. Hyperglycaemia has been assessed as disease of the mind, as have some physical diseases.

There are some conditions, such as dissociation and epilepsy, which may or may not be found to amount to a disease of the mind, depending on the circumstances. In some circumstances, it has been found that it is possible to act voluntarily while in a dissociative state.

Amnesia is not, of itself, proof of automatism. Having amnesia does not mean there was automatic behaviour, and where there is no amnesia it is not necessarily an indication that the person did not act automatically. Whether automatism is found to have existed rests on what the accused’s state of mind was at the time, whether or not they have a recollection of it afterwards.

In some circumstances, acting involuntarily due to a high consumption of alcohol or drugs, may be found to be automatism. However, intoxication also raises different circumstances and issues that are considered separately by the courts from the issue of automatism.

Kerry holds a Bachelor of Laws with Honours and a Graduate Diploma in Legal Practice. Kerry also holds a Bachelor of Education (Secondary), a Master of Education from Deakin University, and a Diploma in Carbon Management. She is admitted to practice in the Supreme Court of Victoria. Kerry has come to the legal profession after more than 25 years of working across multiple industries including education, commercial settings, and consultancy. Kerry practices in civil law, criminal law, and family law but is also highly skilled in managing succession law matters (wills and estates, powers of attorney). 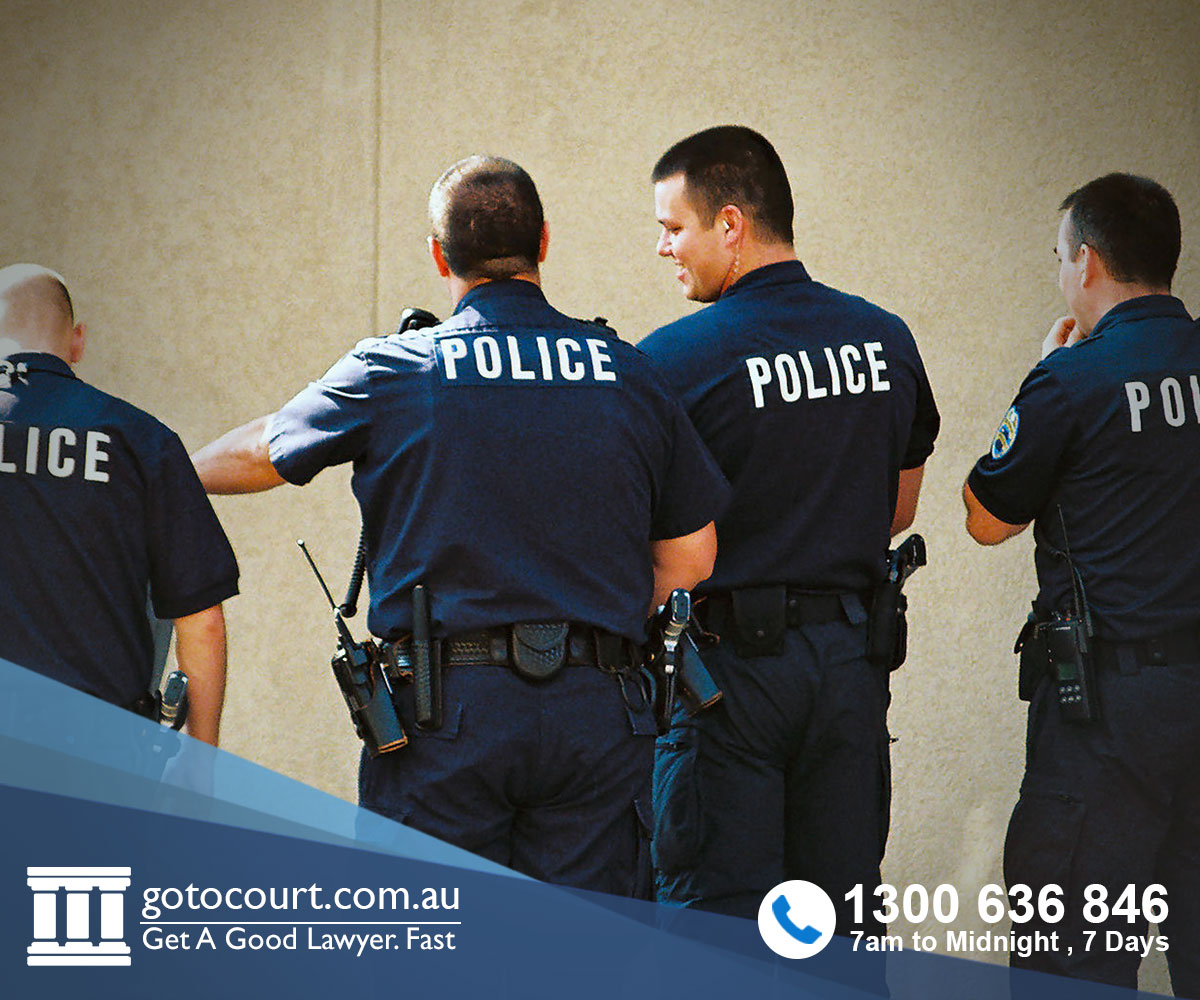 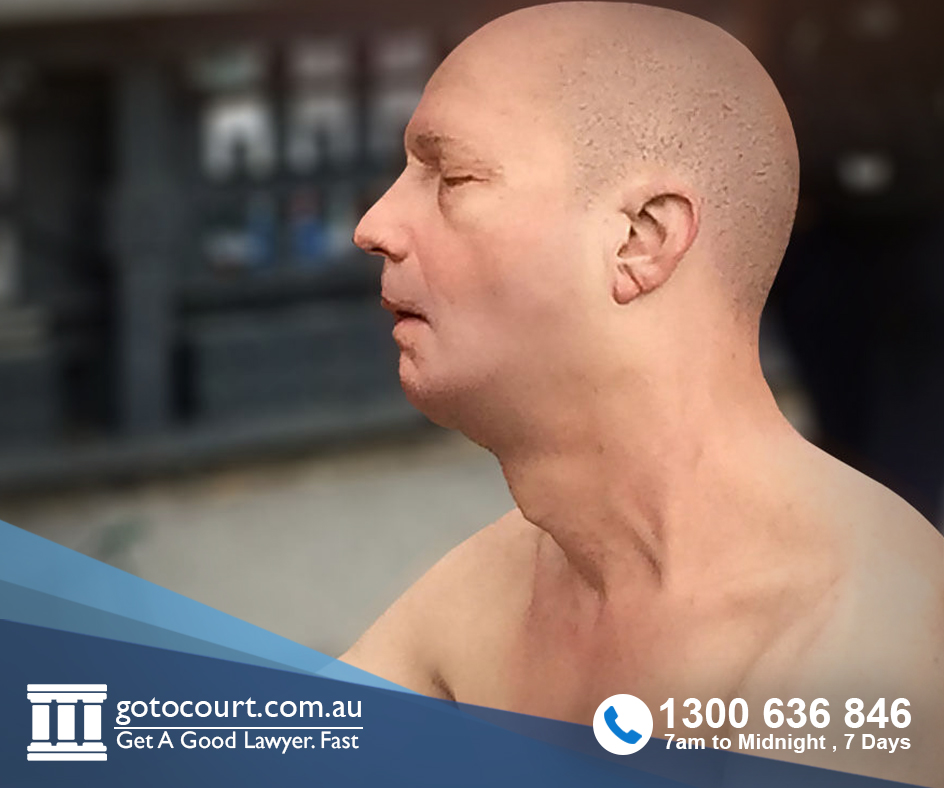 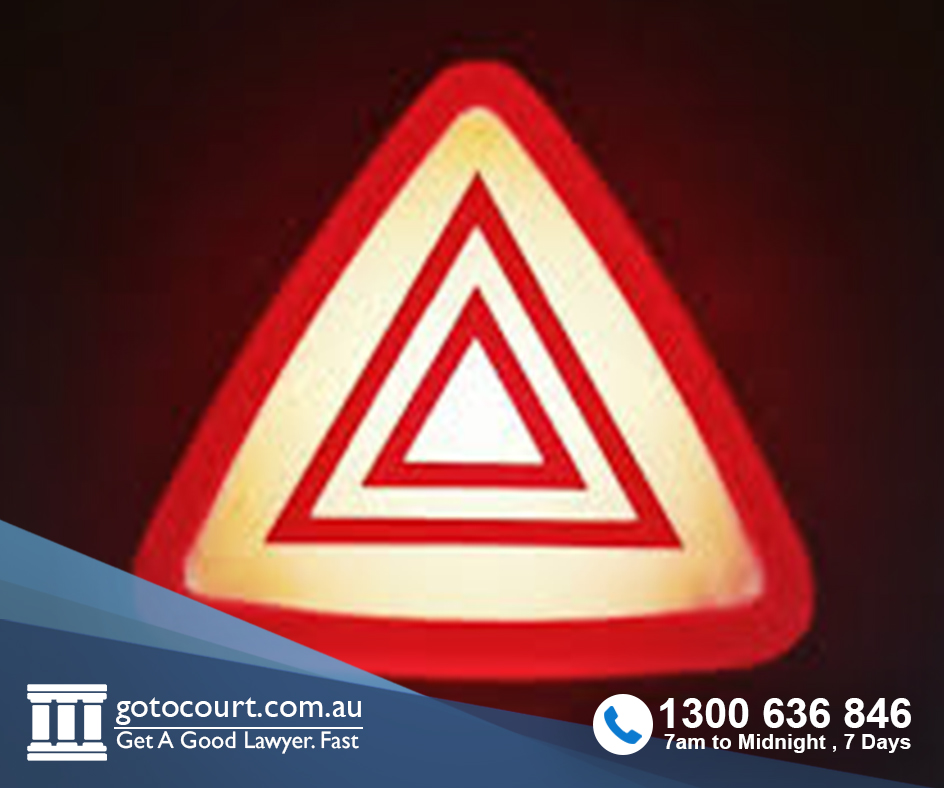