Unlike most other states in Australia, which have three, there are only two criminal law TAS courts. These are the Magistrates Court and the Supreme Court.

The Supreme Court sits in three locations, which are Hobart, Launceston, and Burnie. There are two diversion programs within the Magistrates Court which can assist offenders to obtain a better outcome. The first is the Court Mandated Diversion program, which gives Magistrates an option to divert offenders into treatment for their drug use. The second is the Diversion List, which is for those offenders with mental health problems, and allows Magistrates to provide a therapeutic response to their offending behaviour.

Types Of Criminal Offences in Tasmania

There are two pieces of Criminal law TAS legislation in which someone can be charged for a criminal offence. These are the Police Offences Act 1935, and the Criminal Code Act 1924. Some offences overlap in both Acts and it is up to the prosecutor as to which Act an offender is charged, this normally depends on the seriousness of the offence. Unlike most criminal offences which have no statute of limitations, offences under the Police Offences Act 1935 have a limitation period of 6 months, unless stated otherwise. Offences under the Police Offences Act 1935 are all summary in nature and include matters relating to public disorderly and drunkenness, matters relating to trespass, common assault, damage to property, stealing a vehicle, offences involving dishonesty, and computer fraud offences. Offences under the Criminal Code Act 1924 are more serious in nature and can be summary, or indictable. These include offences relating to preservation of human life such as murder and manslaughter; sexual offences; crimes against public order; matters relating to fraud and corruption; and property offences including robbery, burglary and stealing. The Act also outlines the procedures that need to be followed when charging an offender.

Penalties and Sentencing in Criminal Law in Tasmania

While the above two mentioned Acts outline the types of penalties for a particular criminal offence. The Sentencing Act 1997 governs the types of penalties that can be imposed for a criminal offence in Tasmania. The court can impose a single penalty, or a mixed sentence depending on the nature, and circumstance of the offence. You can also be found guilty, and have a penalty imposed, but not have a conviction recorded. Types of penalties that can be imposed include a custodial sentence, a suspended sentence, drug treatment order, community service order, probation order, and fines. The Act also outlines the sentencing procedures that the Courts must follow in deciding a suitable penalty, and includes in some circumstances, the need for a pre-sentence report, or mediation report. A mediation report involves the victim agreeing to meet with the offender to discuss the actions to be taken by the offender by way of reparation.

The Family Violence Act 2004 was established to purely deal with violence, economic abuse, emotional abuse, or intimidation within a family environment. This Act governs the applications for Family Violence orders (FVO), and Police Family Violence Orders (PFVO). It outlines who can make an order, what an order covers, who an order can be made against, and the penalties for contravening a FVO, or PFVO. The main difference between the two Orders is that the PFVO is made by the police on behalf of the affected person, whereas a FVO is an application made to the Court by the affected person. Only a police officer with a rank of Sergeant, or above, can issue a PFVO if they are satisfied that the person has committed, or is likely to commit, an offence related to family violence. The police can require the person to vacate premises, surrender firearms, and not approach or contact an affected person, or child. There are serious penalties for contravening a FVO, or PFVO, which can include a term of imprisonment for a period of 12 months to 5 years. 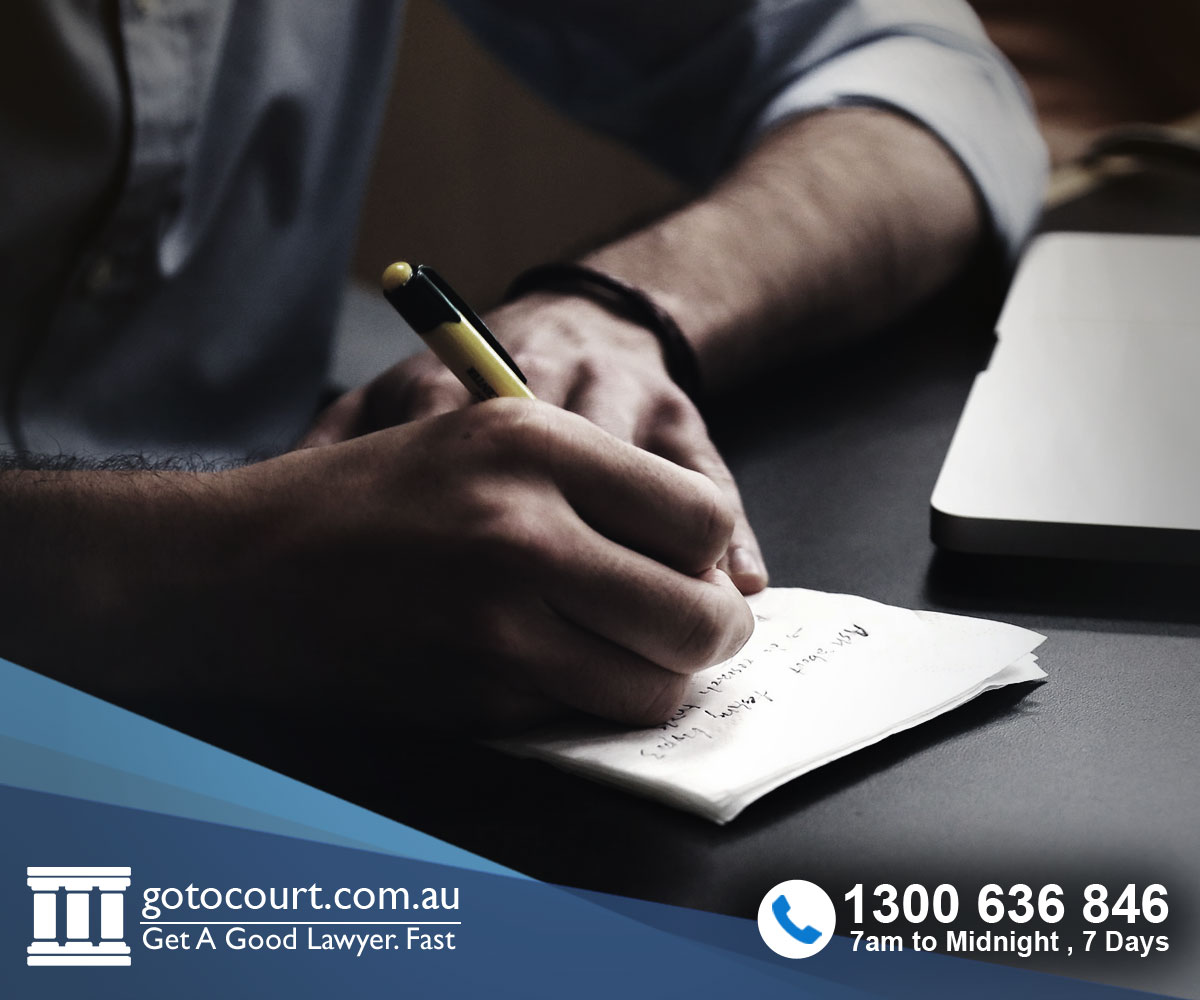 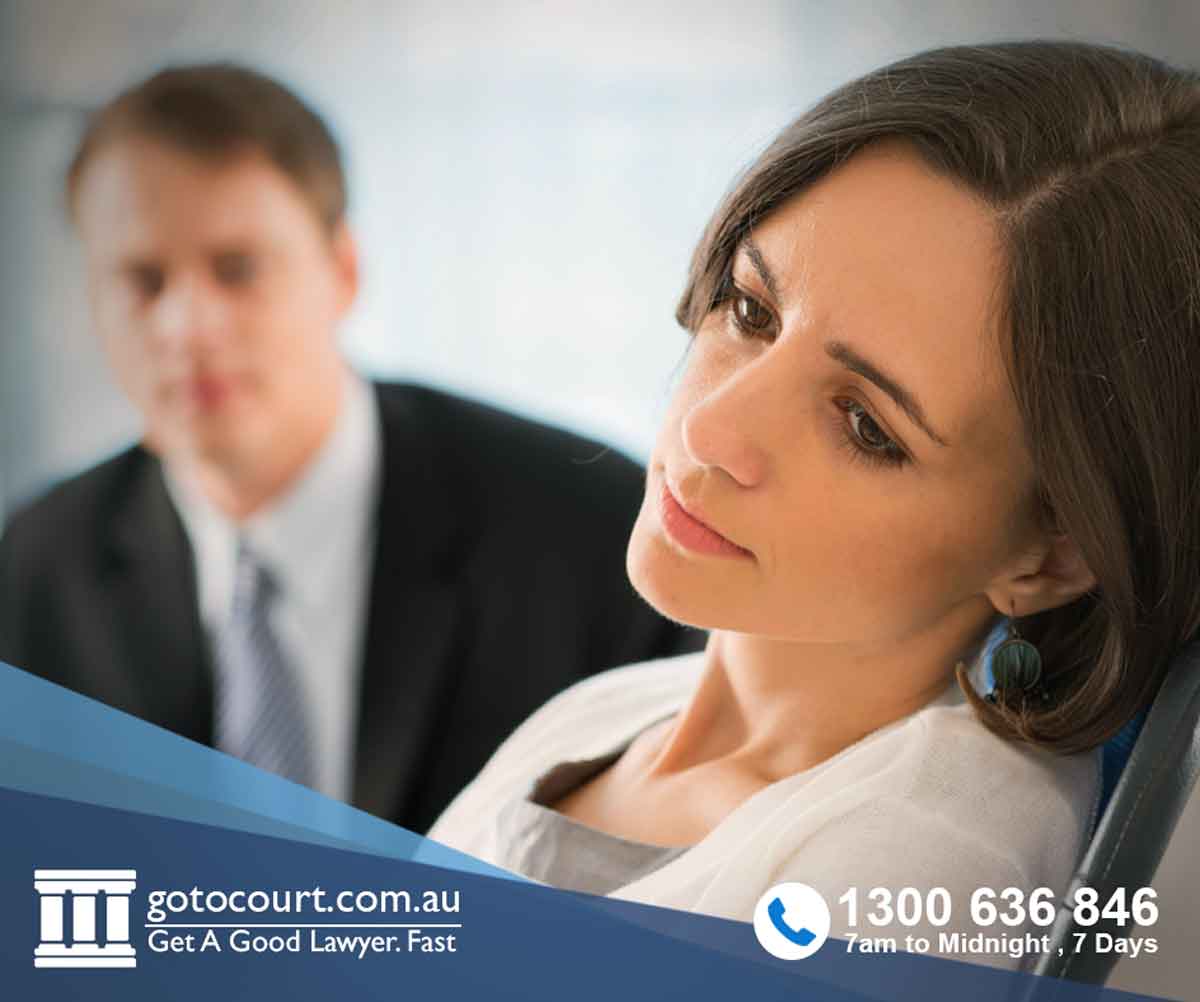