Failing to stop for police in Tasmania is regarded as a serious traffic offence. Tasmania has enacted traffic laws that regulate the way we use our public roads. Police officers are granted powers and responsibilities under these Acts that allow them to enforce the law and protect motorists from those who do not comply with the law. The laws that have been enacted to protect motorists include the Traffic Act 1925, the Vehicle and Traffic Act 1999 and the Police Powers (Vehicle Interception) Act 2000.

These laws specifically give the Tasmanian police the power to stop a motor vehicle on a public road and further, the power to request information from the driver of the vehicle. Your rights and obligations in relation to these powers will be explained in more detail below. 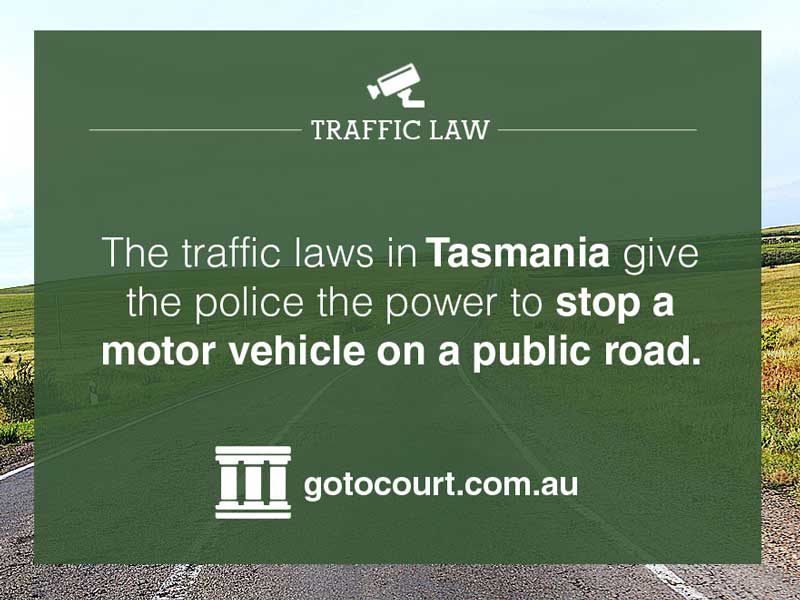 Failing to stop for police

Under section 46 of the Vehicle and Traffic Act, police officers in Tasmania have the right to request or signal for you to pull over and stop your motor vehicle. This may occur in the following situations;

A driver, who is directed to or signalled to stop a motor vehicle, must comply in a timely and safe manner. Failing to stop for police in Tasmania will be considered an infringement of the Vehicle and Traffic Act. The penalty imposed for this offence is generally a fine of nearly $4,000 for a first time offender and close to $8,000 for any second or subsequent offences.

Under section 11 of the Police Powers Act, it is an offence for a driver of a motor vehicle to take any action that is construed as avoiding apprehension or interception by the Tasmanian police. In practical terms, it is an offence under the Police Powers Act to flee or evade a police officer if they are attempting to intercept you with their vehicle. This includes simple pull over requests or police car chases. If you are charged under this section of the Police Powers Act, you may be liable to pay a fine of approximately $8,000 and/or serve a prison term of up to 12 months. Although a person is generally able to refuse to provide information to a police officer, there are certain circumstances where providing information is required by law in Tasmania. Under the Traffic Act, it is an offence for a driver to refuse to provide their details to a police officer upon being requested to do so. These details include the drivers name, age, address and drivers licence information.

Any refusal to provide this information to a police officer after a direct request to do so may result in an offence being committed. Therefore it is always a good idea to comply with these directions and provide the details requested.In Tasmania there are limited circumstances where an offender may be able to plead a defence in court. For a charge of evading police, the offender may be able to argue that they had a lawful reason for avoiding the police officers interception. For a charge of refusing to provide your details to a police officer upon request, the courts may accept it as a defence that the driver did not know or could not have reasonably known the details requested of them at the time.

These defences will not apply to every situation and should not be pleaded without consultation with a legal professional. A lawyer will be able to explain the nature of the offence you have been charged with and ascertain the facts of the case to determine whether any of the defences will apply to your situation. 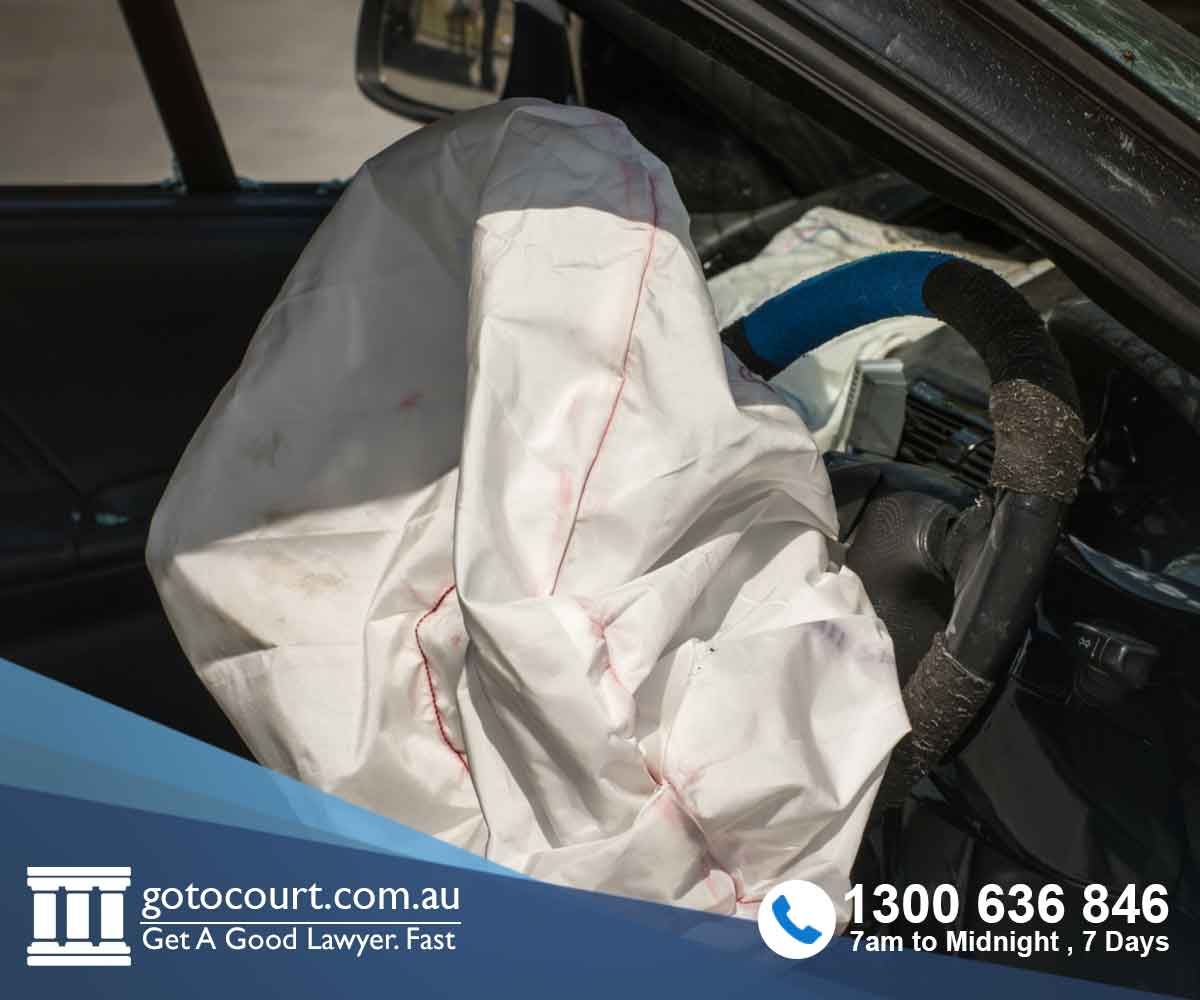