Demerit points in Tasmania are recorded on a driver’s licence for a range of traffic and driving offences.

If a person who holds a Tasmanian driver’s licence commits a demerit point offence interstate, the details are sent to Tasmania to be recorded on their driver’s licence records. For a person driving in Tasmania on an interstate licence who commits a driving offence, the relevant state or territory licensing authority may be advised of the offence by the Registrar of Motor Vehicles.

In every state and territory, a driver who accumulates a certain number of demerit points over a specified period of time will have their licence suspended.

Accumulation of demerit points in Tasmania is calculated on the date of the offence, not the date of the conviction. After the points become inactive they stay on your driving record. The will not be used to calculate any suspension period unless there is a backdated offence.

The laws about demerit points are in the Vehicle and Traffic (Driver Licensing and Vehicle Registration) Regulations 2010.

Every time you are convicted of a driving offence and receive a Traffic Infringement Notice (TIN), at least one demerit point is put on your driving record when you:

You will be liable for a demerit point suspension if you accumulate the following number of points:

Accumulation of demerit points in Tasmania while on a learner or provisional driver’s licence may still affect your licence even when you move onto the next type of licence.

If your licence is suspended, it is returned at the end of the period if it hasn’t expired. If it has expired, you need to apply for a new one.

Demerit points in Tasmania can only be given to learner drivers for an offence where they have been convicted by a court, except for:

If you are on a P1 licence and are suspended for demerit points, the provisional licence (P1) period starts again. On a P2 licence, it will be extended by the period for which your licence was suspended.

If you get 4 or more demerit points within 12 months while on your provisional period but have since moved on to your full licence, you will still get a demerit point suspension. At the end of the suspension you will receive a letter through the mail advising of what to do to get a new licence.

Any conditions that were on your licence when it was suspended are applied against the new licence issued.

If you exceed the maximum number of demerit points for your licence, a Notice of Demerit Point Suspension/Ineligibility is sent to you. The suspension period starts on the date stated or when you surrender your licence (if you have one), whichever is sooner.

If you are eligible for and elect a Period of Good Behaviour (POGB), you don’t have to surrender your licence.

The demerit points that were counted on the Notice are no longer active at the end of the suspension or ineligibility period, or POGB.

Your licence will be sent back to you through the mail at the end of your suspension if you got your demerit points after 14 August 2000 and your licence is not provisional or subject to conditions.

You may be eligible to apply for a POGB if you are on a full licence.

The Notice of Demerit Point Suspension contains an application form. You must apply within 21 days of receiving your notice.

The POGB allows you to drive instead of being suspended, but for 12 months you can’t accumulate more than 1 demerit point. If you do, your licence is suspended for double the period originally set.

A POGB starts on the date the suspension would have started.

If, during your provisional licence period, you get 4 or more demerit points within 12 months but are now on your full licence, you are still liable for a demerit point suspension, but you will have the option of a POGB licence.

Any offences committed before the POGB started that aren’t on the notice won’t affect the POGB. They will, however, stay on your record and be counted towards any future suspension.

This article reflects the state of the law as at 9 December 2015. It is intended to be of a general nature only and does not constitute legal advice. If you require legal assistance, please telephone 1300 636 846 or request a consultation at gotocourt.wpengine.com. 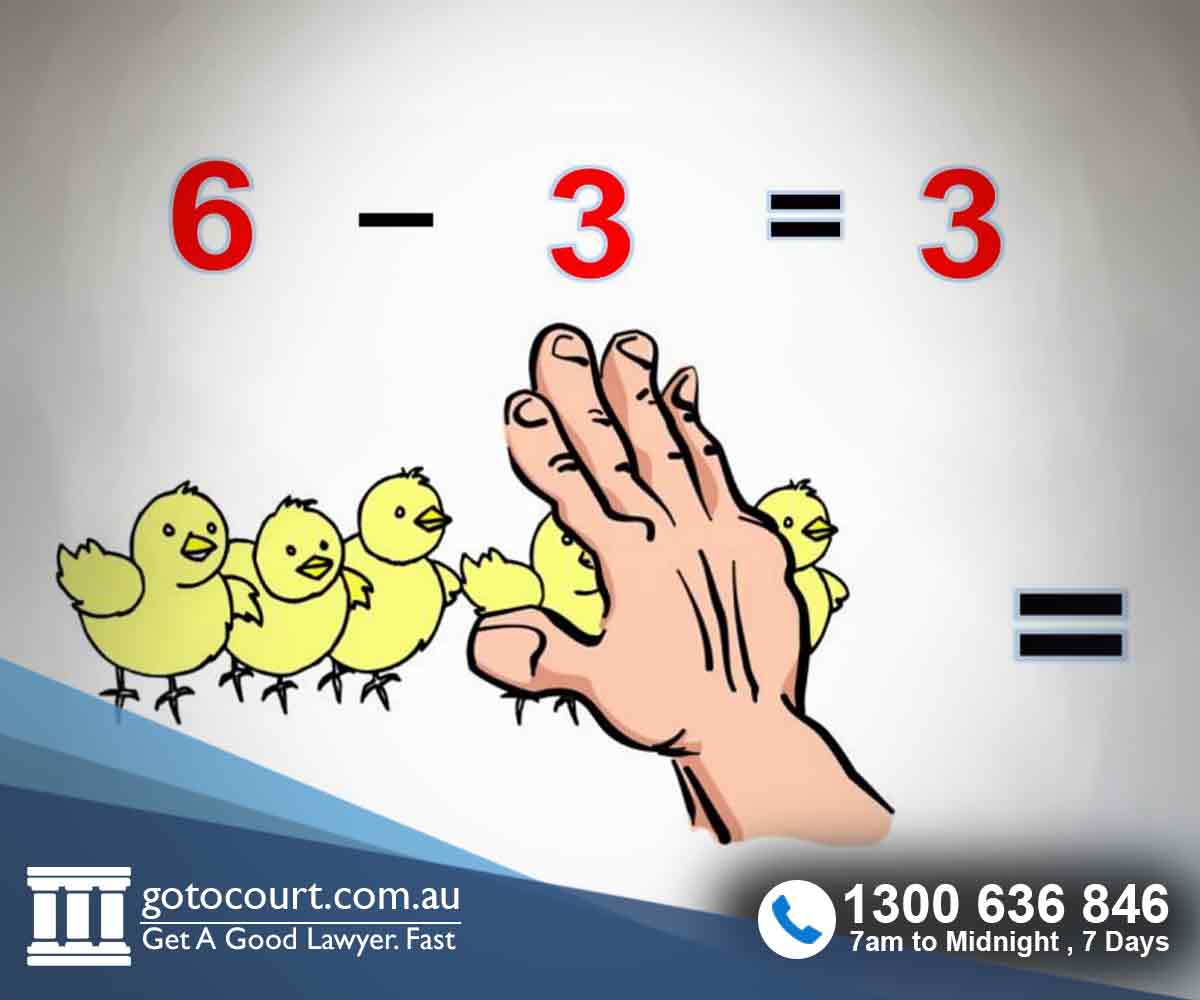