Traffic Law | Western Australia | Penalties | What If I Get Disqualified From Driving For Life? (WA)

What If I Get Disqualified From Driving For Life? (WA)

This primer provides a short summary of traffic offences that carry life disqualification and what can be done to remove them.

What is the effect of a life disqualification and when is it imposed?

There are three situations where the Court must impose a life disqualification. They are where:

If an offender refuses to comply with a direction to provide a sample of breath, blood or urine at the direction of a police officer, they are taken to have committed an offence and such an offence is a prior offence for the purposes of a life disqualification.

How do you remove a life disqualification?

However, it is left up to the discretion of the presiding Judge to determine whether or not the life disqualification should be lifted.

Applicants should file an affidavit addressing these points.

What else do I need to do?

Applicants to have a life disqualification removed will need to obtain and annex to their application a copy of their Criminal/Traffic History and a Record of Traffic Infringements. The Criminal/Traffic History can be obtained by a Freedom of Information Application (or alternatively through a lawyer who can request a copy from prosecution) whilst the Record of Traffic Infringements can be obtained from a local police station.

Applicants may also want to consider obtaining character references from people they have known for a long time (excluding immediate family members) to increase their chances of the application being successful.

Removal of life disqualification is not a license to drive

It is important to note that if an applicant is successful in having their life disqualification removed, it is not a license to drive. The successful applicant will have to wait for the Department of Transport to re-issue their license or alternatively if their license was cancelled, to make an application to re-apply for their license.

In any event, it is always best to check with the Department of Transport before commencing to drive again

Is there anything offenders can do before 10 years have passed? 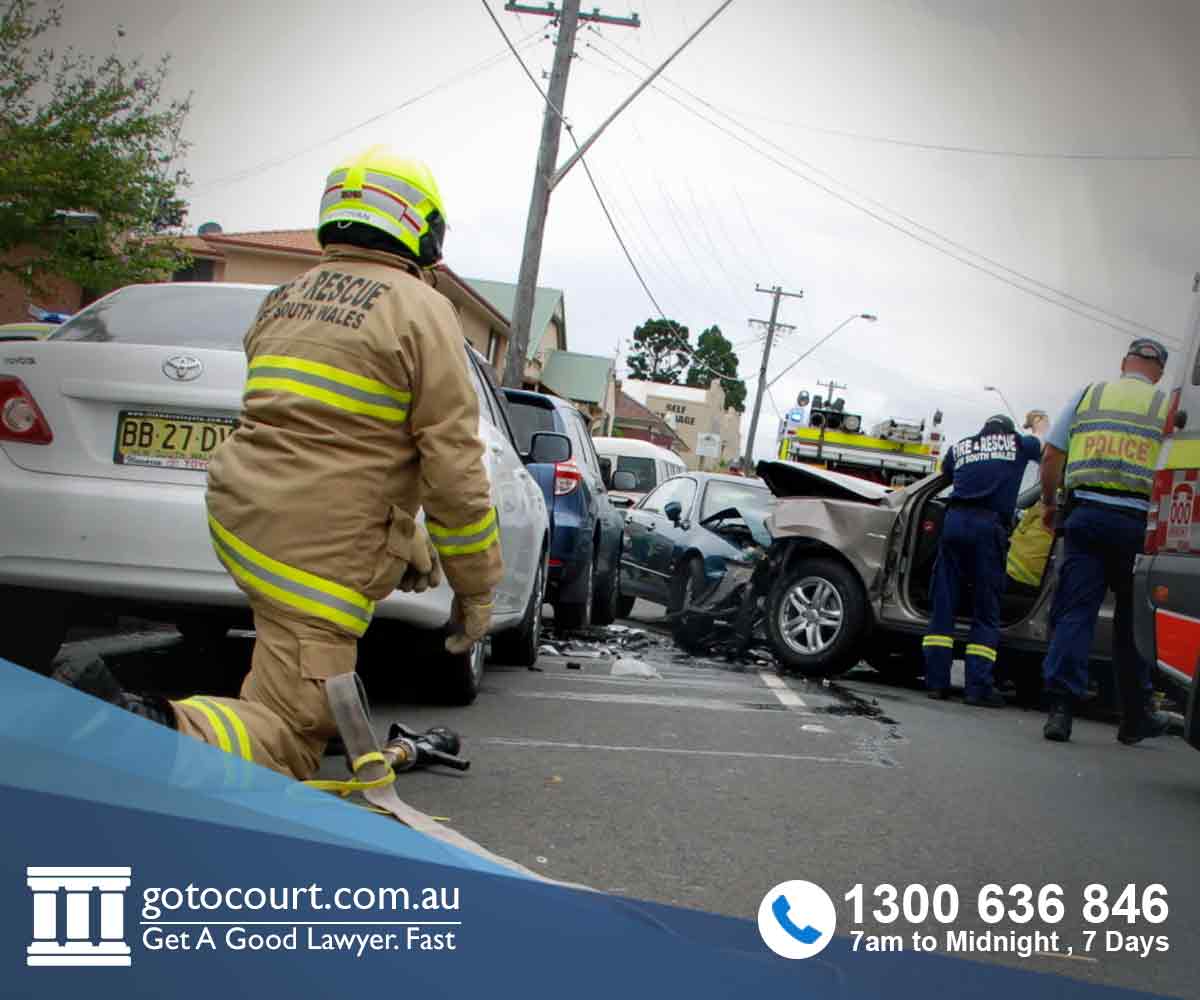 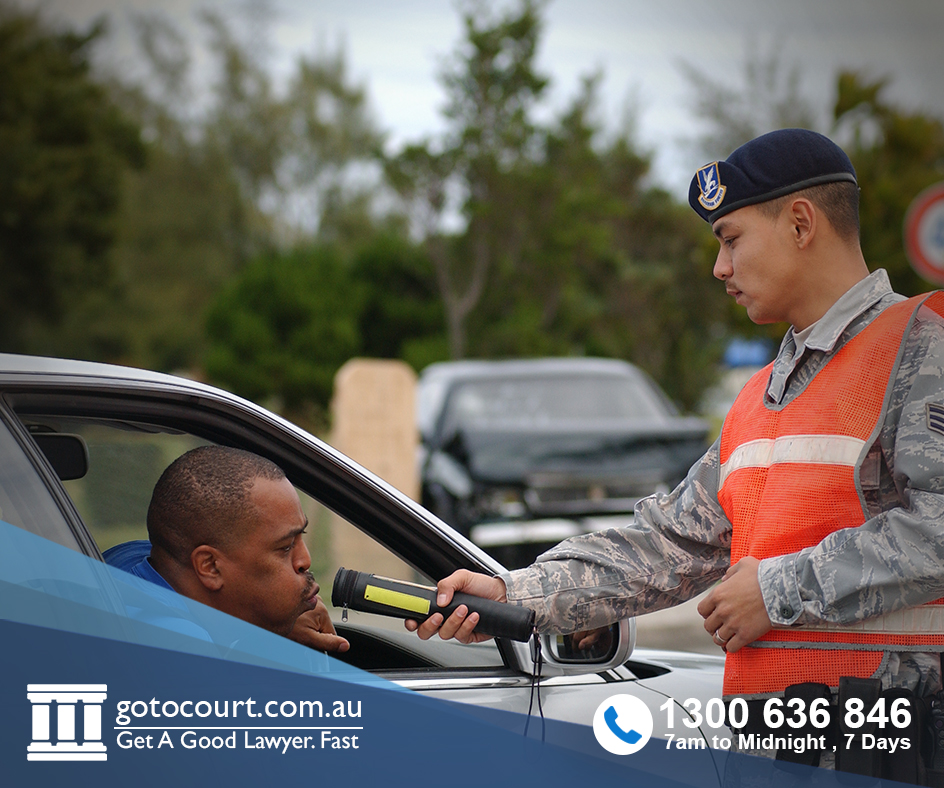 What If I Get Disqualified From Driving For Life? (WA)