This strict approach to law enforcement on WA roads serves to decrease the number of accidents that occur every year by deterring potential offenders with harsh penalties. These penalties include the accumulation of demerit points, further periods of disqualification, fines or even imprisonment. 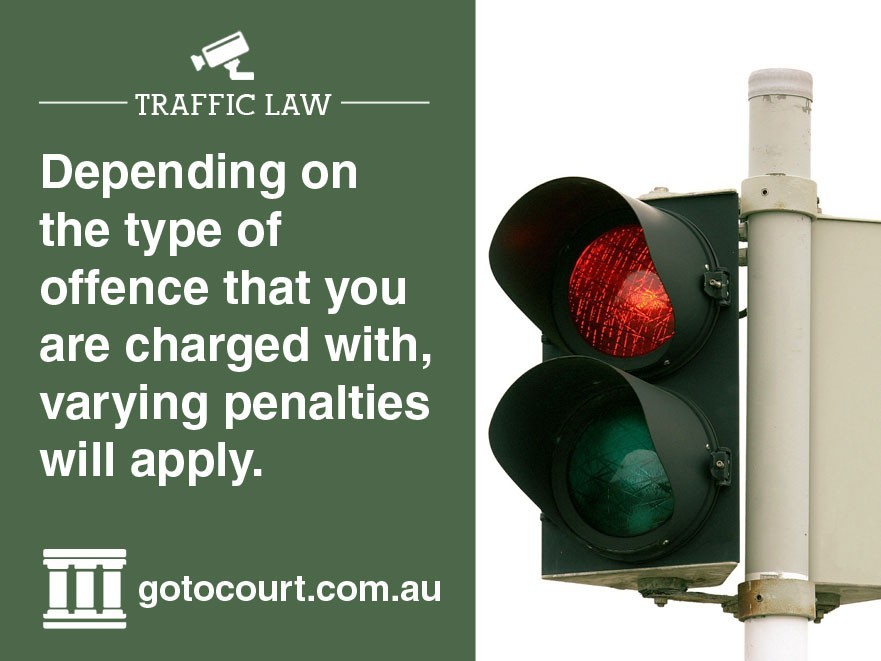 The Act then splits the offence into categories depending on any extra factors that may influence the charge. This includes whether the person has been suspended or disqualified from holding a licence. These factors are considered below;

Depending on the type of offence that you are charged with, varying penalties will apply.

The simple offence of driving whilst unauthorised to do so (driving whilst unlicensed) carries a penalty of $300 for a first time offender and $600 for any second or subsequent offences.

Driving whilst suspended due to an accumulation of fines

For any first time offenders whose licence has been suspended due to any provision under the Fines, Penalties and Infringement Notices Enforcement Act 1994, a fine of between $200 and $1,500 may be handed down as well as a term of imprisonment of up to 12 months. The court also has the power to disqualify the alleged offender from obtaining an Australian licence for a period of up to 3 years.

Driving whilst denied, disqualified or having never held a valid licence

It is also a defence under the Act if the alleged offender did not know that their licence was under suspension or disqualification. However, this defence is only available in limited circumstances and carries a heavy burden of proof before the courts will accept it as a valid defence. 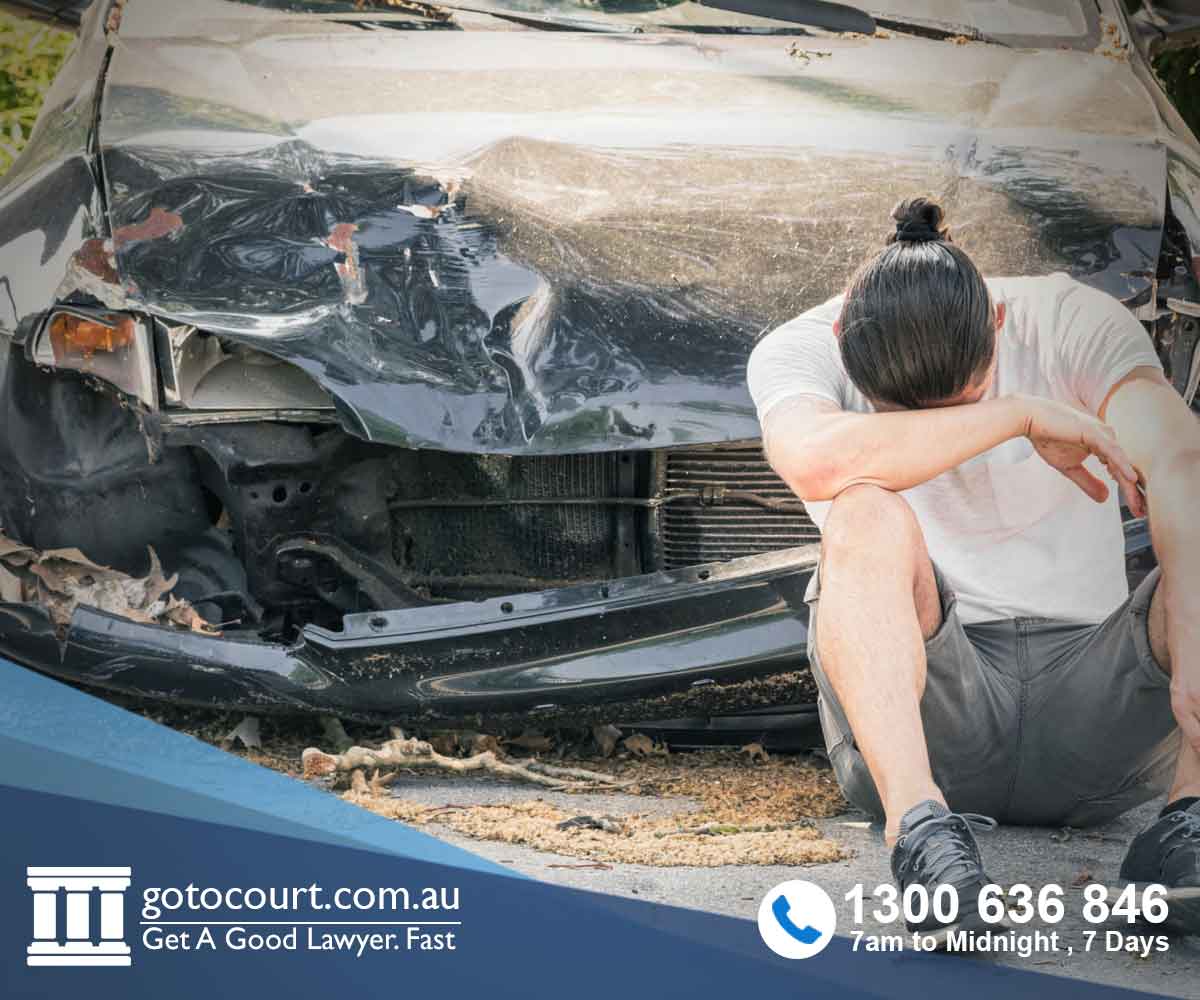