Complaints about police misconduct in WA (Western Australia) are generally made to the WA Police at either local or district level, or directly to the Police Complaints Unit (PCU). They will either deal with your complaint, or if it is serious or involves allegations of corruption, it will be referred to the Corruption and Crime Commission.

If your complaint is about the decision-making practices or administrative actions involved in the provision of police services, such as the loss of a file, you can also complain to the State Ombudsman.

Time limits for making a complaint about police misconduct in WA

If your complaint is about an arrest, before you lodge your complaint, you should speak with a lawyer in case there is some benefit in waiting until your case has been heard by the courts.

If you take your complaint to the Ombudsman more than 12 months after the action to which your complaint relates, they may refuse to investigate, unless you have a good reason for the delay.

Making a complaint of police misconduct in WA

You may wish to first try to resolve your complaint of misconduct in WA by contacting the officer in charge at the police station from which the issue arose.

If this does not resolve things, you can make a more formal complaint which will be managed by the PCU. The preferred way for you to do this is by using the online form, but you can also submit your complaint:

In your complaint you should provide details of what you say happened, including:

If you make your complaint by phone or in person, you should keep a record of the name and details of the person with whom you spoke and what they say will be done about your complaint. You should also ask for a complaint reference or receipt number.

Depending on the issue, police may be able to resolve the complaint or it may require further investigation.

A minor complaint of police misconduct in WA may be resolved after only an assessment. The assessment is undertaken by the relevant District Office or by the PCU. If there is an allegation of misconduct, or if inappropriate behaviour is identified, the matter will be referred for investigation.

If the assessor doesn’t identify any misconduct or breach of the Police Code of Conduct, or if it finds that the complaint is purely a service delivery issue, then the matter may be resolved by explaining to you the relevant law, policy and/or procedure.

If an issue is identified, by implementing the Local Complaint Resolution process, WA Police will first attempt to resolve the complaint through conciliation. The officer assigned to the issue will clarify what the issues are and ask what outcome you are seeking. The officer/s concerned are also interviewed. They aim to resolve minor complaints within 30 days.

Formal investigation is undertaken for matters assessed as being of a more serious nature. Interviews are conducted and evidence is collected to prove or disprove the allegations. The aim is to resolve serious complaints within 60 days; however, sometimes it will take longer.

When the complaint process has been completed, you will receive written advice of the result.

After investigating your complaint of police misconduct in WA, the possible outcomes are:

Possible consequences of a sustained complaint include:

Complaints about police misconduct in WA may be reviewed externally and/or audited by the Corruption and Crime Commission (CCC). If you are unhappy with the way WA Police or the PCU dealt with your complaint, or you are dissatisfied with its outcome, you can ask the CCC to look at it. They may take further action or may refer the matter back to police for further investigation.

A copy of any complaint made to the Police is sent to the CCC, so you may hear from them regardless of whether you contact them directly. Any complaints of serious misconduct should be reported to the CCC. You can report it anonymously, but this may make it difficult for the CCC to investigate.

You can lodge a complaint:

It is an offence punishable by a prison term and/or a fine to report police misconduct in WA if you know it is false or misleading, or you are making it maliciously or recklessly.

This article reflects the state of the law as at 25 January 2016. It is intended to be of a general nature only and does not constitute legal advice. If you require legal assistance, please telephone 1300 636 846 or request a consultation at gotocourt.wpengine.com. 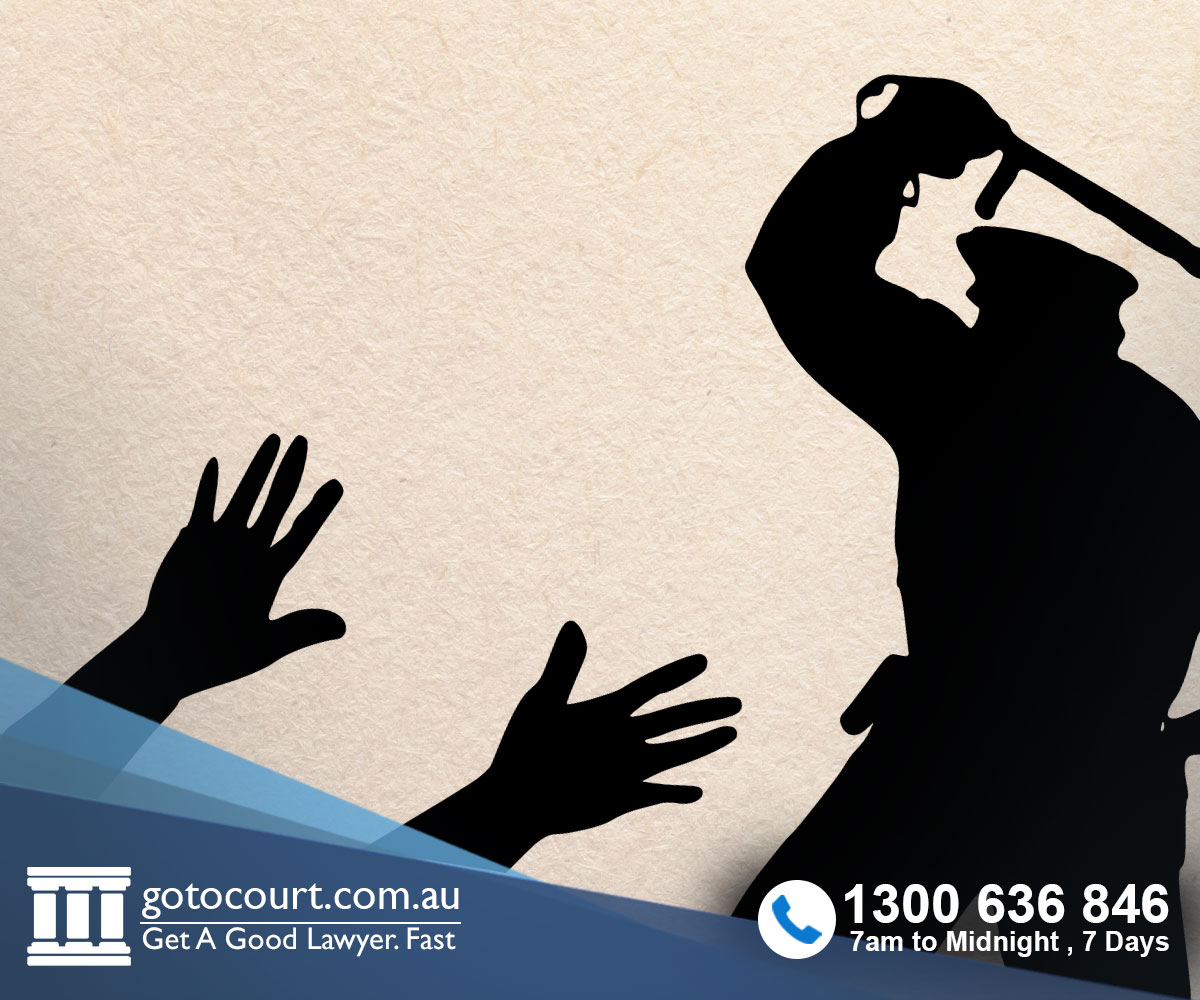