Criminal Law | Western Australia | Offences | What is the Age of Consent? (WA)

Every state and territory of Australia has different criminal laws and therefore, different laws relating to the age of consent. In Western Australia, the age at which a person can validly consent to sex is 16. This is the same for males and females and for heterosexual and homosexual sex.

A person who is aged 16 or 17 cannot validly consent to sex with a person who is in a position of authority over them. In these cases, the age of consent is 18.

A child under the age of 13 cannot consent to sex.

Sexual offences against children under 13

Sexual offences against children aged 13 to 16

It is an offence for a person to have sexual contact with a child aged under 16. However, it is a defence if the person;

A) Was less than 3 years older than the child;
B) Believed on reasonable grounds that the child was over the age of 16;
C) Was lawfully married to the child.

Different penalties apply for different types of sexual behaviour with children under 16. These are set out in the table below.

Sexual offences by person in authority

It is an offence to have sexual contact with a child aged 16 or 17 if you are a person with care, supervision or authority over the child. It is a defence to such an offence if the accused was lawfully married to the child at the time of the alleged offence. It is not a defence to prove that the accused believed on reasonable grounds that the child was over the age of 18.

The penalties that apply to offences against children aged 16 or 17 by a person in authority are set out below.

The age of consent laws in Western Australia are similar to those in most other states and territories in that they allow for sexual contact to occur between young people of a similar age, while prohibiting sexual contact between adults and young people under 16. The age of consent laws in all jurisdictions seek to balance the interests of recognizing that sexual development and increasing sexual activity is part of growing up and  prohibiting the exploitation of children by older people. 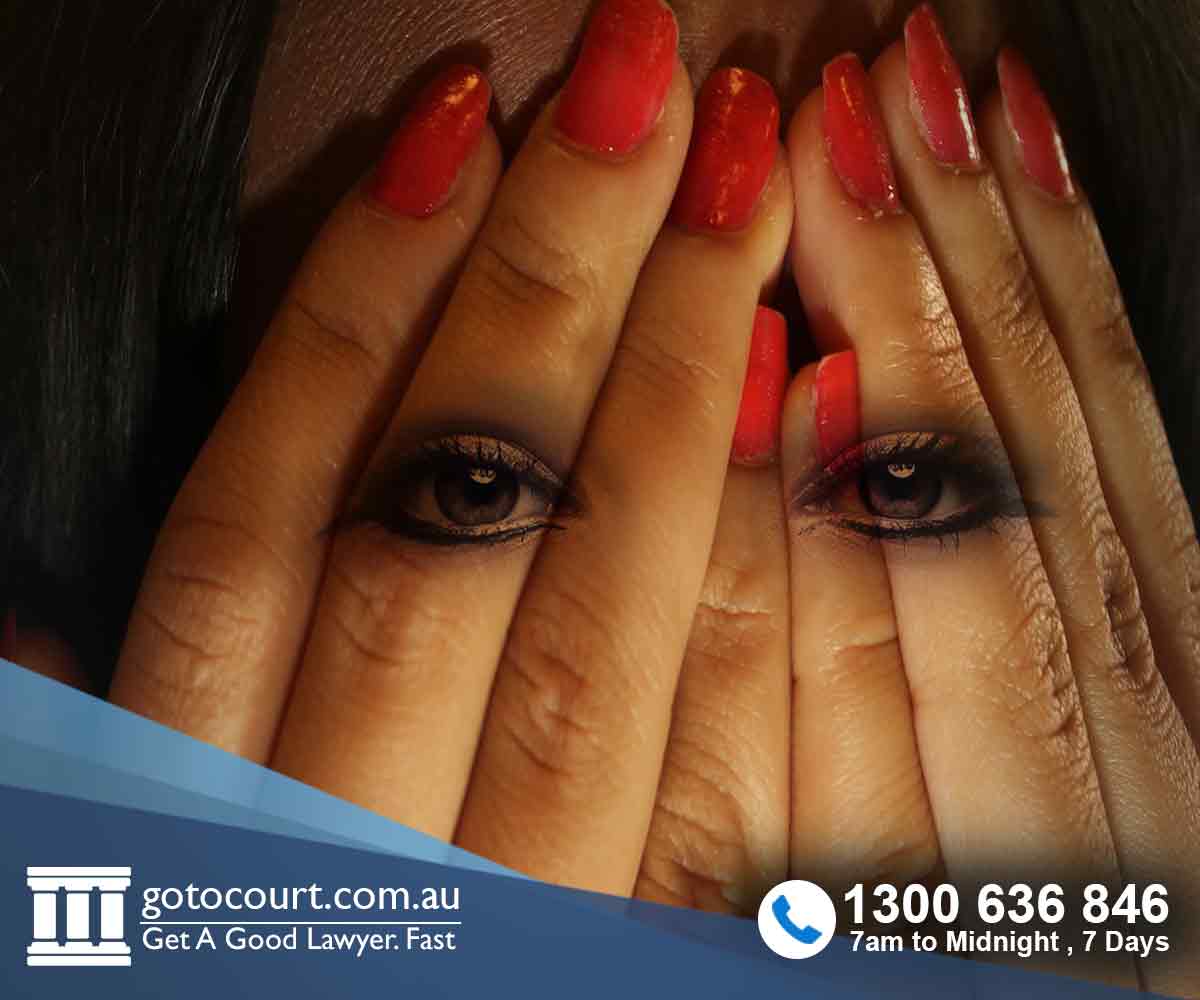 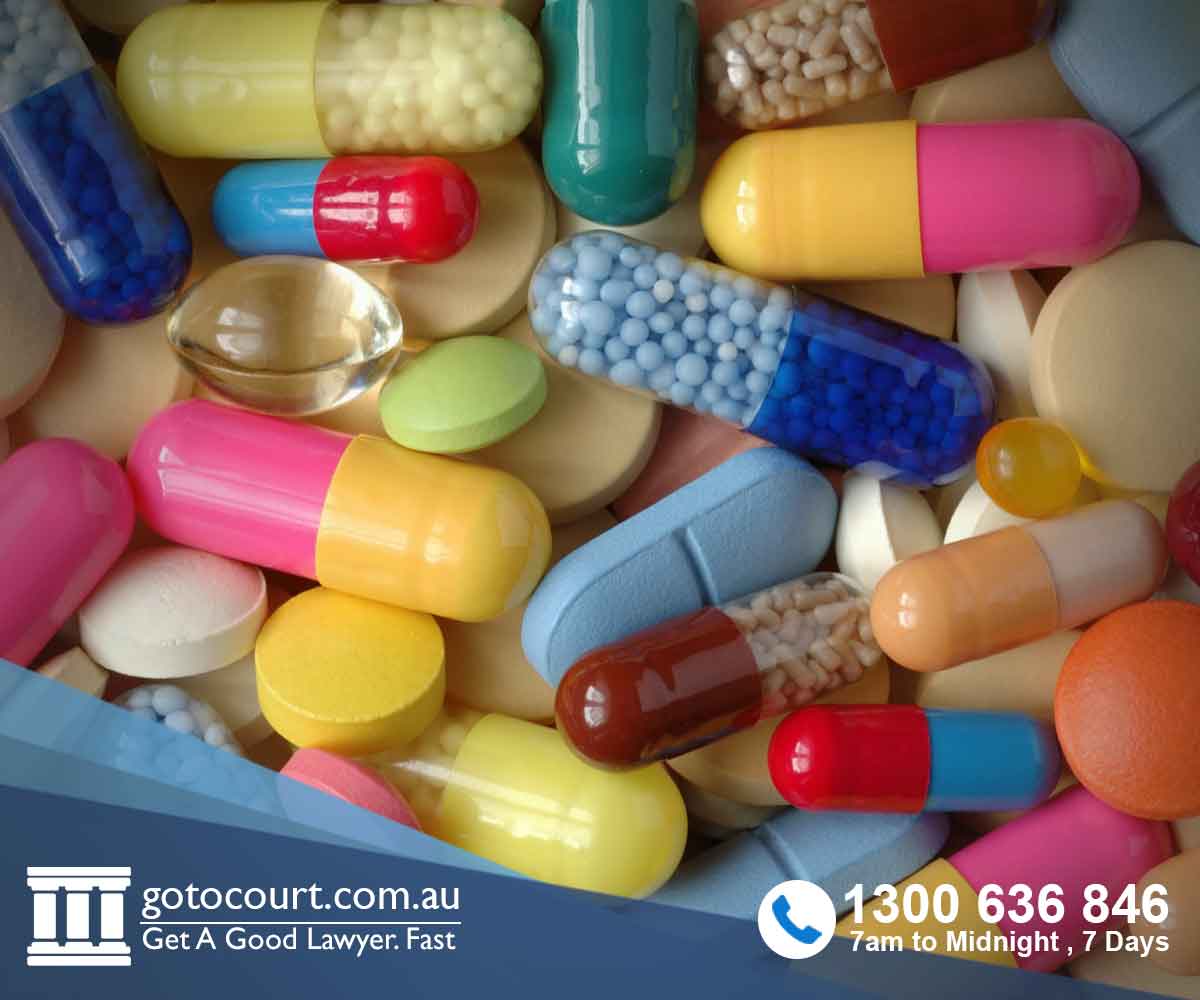 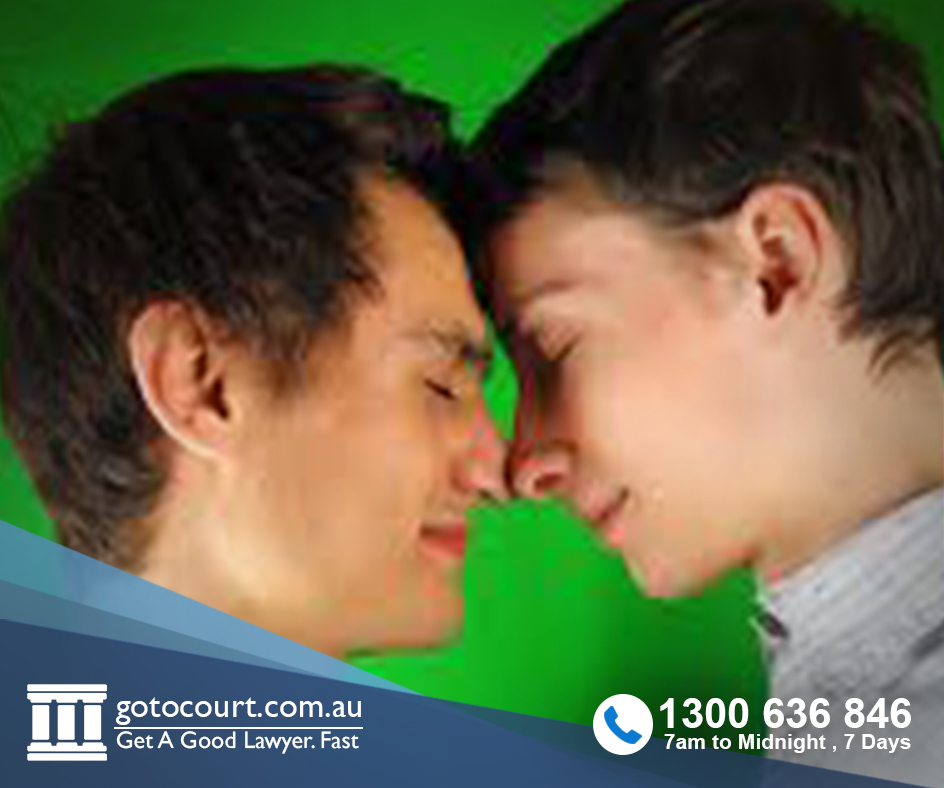 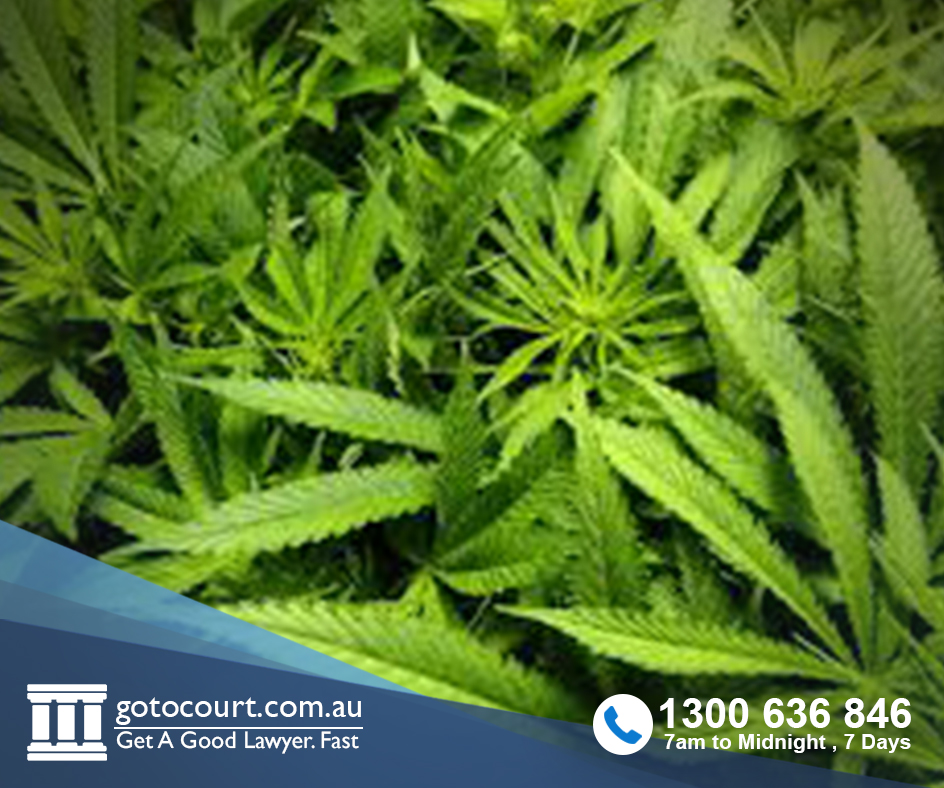