The defence of self-defence is well-established in Australia. It is based on the widely accepted rationale that a person shouldn’t be punished for defending themselves against an unjustified attack. When an accused raises the defence of self-defence, this gives rise to a reverse onus, meaning it is then up to the prosecution to prove beyond a reasonable doubt that the person’s actions were not carried out in self-defence.

Under Section 248 of the Criminal Code Act Compilation Act 1913, an act is self-defence if it is:

The harmful act must be an act which forms an element of an offence under Part V of the Criminal Code Act, which comprises violent offences such as assaults and homicides.

The conduct carried out in self-defence must be reasonable. For example, if a person is struck with a fist, he may respond in a similar manner, however he will not be justified in maiming or shooting the other person.

The test for whether defensive conduct is reasonable was set out in the 1987 decision of Zecevic v DPP. In that case, the accused killed his neighbour after an argument. The accused argued that he believed that the deceased had a knife and a shotgun in his possession and this compelled the accused to go into his house and retrieve a gun. The accused then shot his neighbour dead.

During the trial, the Judge withdrew the issue of self-defence resulting in a conviction. The matter was referred to the High Court on appeal and a retrial was ordered. Their Honours Dawson and Toohey set out the requirements for self-defence as follows:

‘The question to be asked is quite simple. It is whether the accused believed upon reasonable grounds that it was necessary in self-defence to do what he did. If he had that belief and there were reasonable grounds for that belief, or if the jury is left in reasonable doubt about the matter, then he is entitled to an acquittal. In this form, the question is one of general application and should not be limited to homicide.’

The question of reasonableness is therefore a two-part test. Firstly, did the accused respond reasonably to the situation as he perceived it and secondly, were there reasonable grounds for that belief.

Under Section 248(3) of the Code, excessive self-defence is a partial defence to a murder charge. An accused will be found to have used excessive self-defence if the accused had the belief that he needed to defend himself, but his response was unreasonable. The successful advancement of this partial defence reduces a charge of murder to manslaughter.

The Code also permits a person in peaceable possession of any property under a claim of right to use such force as is reasonably necessary to defend his possession of the property as long as he does not do grievous harm to a person. This ties in with Zecevic where the High Court noted that the only reasonable justification for the use of lethal force is in situations where the threat was such that the person held a reasonable apprehension that death or serious harm may be the result.

Self-defence is a complete defence to homicide. This means that if a person kills another for the purpose of defending himself, and the elements of the defence of self-defence are made out, then the person should be found not guilty.

As Deane J expounds in Zecevic:

“The defence of self-defence is embedded deeply in ordinary standards of what is fair and just. It sounds as readily in the voice of the schoolchild who protests that he or she was only defending himself or herself from the attack of another child as it does in that of the sovereign state which claims that it was but protecting its citizens or its territory against the aggression of another state.”

Critics of the defence of self-defence have argued that the defence is largely gender-based. This is because more men commit violent offences and so perceptions of what is reasonable in self-defence tend to reflect male standards, often entailing ‘an immediate response to an immediate threat’ between two men of equal size and strength. Feminist critics have argued that the defence does not provide adequately for the situation where one party is physically smaller and weaker than the other and where the need to act defensively may be protracted and ongoing. 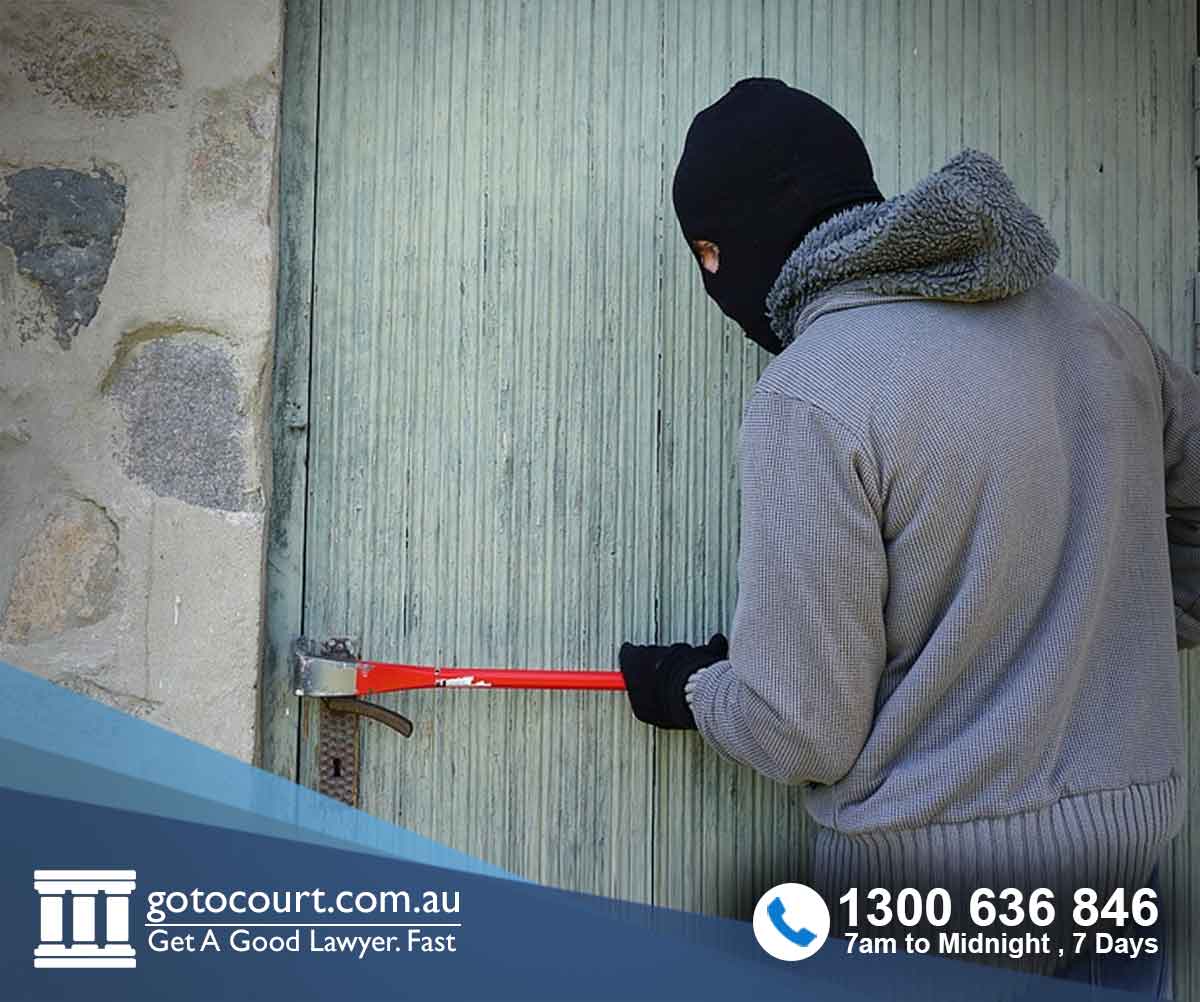 The Defence of Automatism (WA) 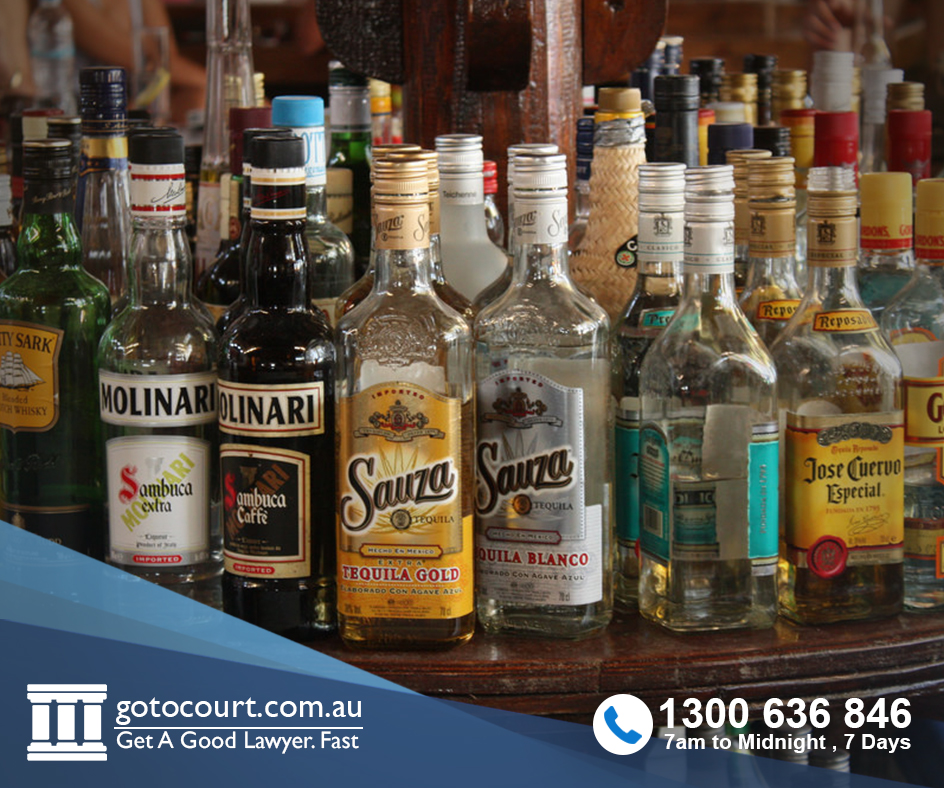 The Defence of Intoxication (WA)