If you’ve ever had a dispute with your neighbour, chances are that it was in relation a dividing fence. Dividing fence disputes are one of the most common civil law disputes and it is not uncommon for people to be involved in one or more of them in their lifetime.

What is a dividing fence?

In Western Australia, the key applicable legislation for dividing fence disputes is the Dividing Fences Act 1961. The Act states adjoining land that is separated by different owners is to be divided with a “sufficient fence”.

A “sufficient fence” is one that:

The Act states that each owner of adjoining land is to equally contribute to the cost of a “sufficient fence”. In modern times, with the phasing out and illegality of substances like of asbestos, colourbond fences are the most common type of “sufficient fences” that are erected as boundaries.

It is also important to note that the Dividing Fences Act governs dividing or boundary fences only. Disputes arising out of fences or boundaries other than dividing fences, such as retaining walls which are erected on one side of two adjoining lands, are not covered by the Act.

Sometimes, the issue is not the existence of a dividing fence, but an existing fence that is no longer satisfactory or no longer meets the criteria for a “sufficient fence”. This can include repairing a fence that is badly damaged or a fence that requires re-alignment because it was incorrectly erected and encroaches onto someone else’s land.

In this situation it is recommended that a surveyor and/or inspector is called to assess whether a dividing fence requires “repairs” or “realignment”, to ensure that the Act applies.

Before any Dividing Fences claim can be made under the Act, owners are required to issue and serve a notice on adjoining landowner which specifies:

If after 21 days from the notice being sent, the adjoining owners are not able to come to an agreement as to any of the above, then an owner can make a Dividing Fences Application at their local Magistrates Court and requesting the court to intervene.

What happens if there is an agreement?

Unlike residential tenancy disputes or minor case claims (claims of less than $10,000), where legal representation is normally prohibited and legal costs are not claimable, owners in Dividing Fence disputes are permitted to have legal representation and in the event they are successful in their claim, the court has the power to make costs orders against the unsuccessful party.

It is therefore very important that notices referred to above are considered seriously, as failure to do so may result in an owner not only having to contribute to the cost of the dividing fence but also having to pay any legal costs of the other owner. 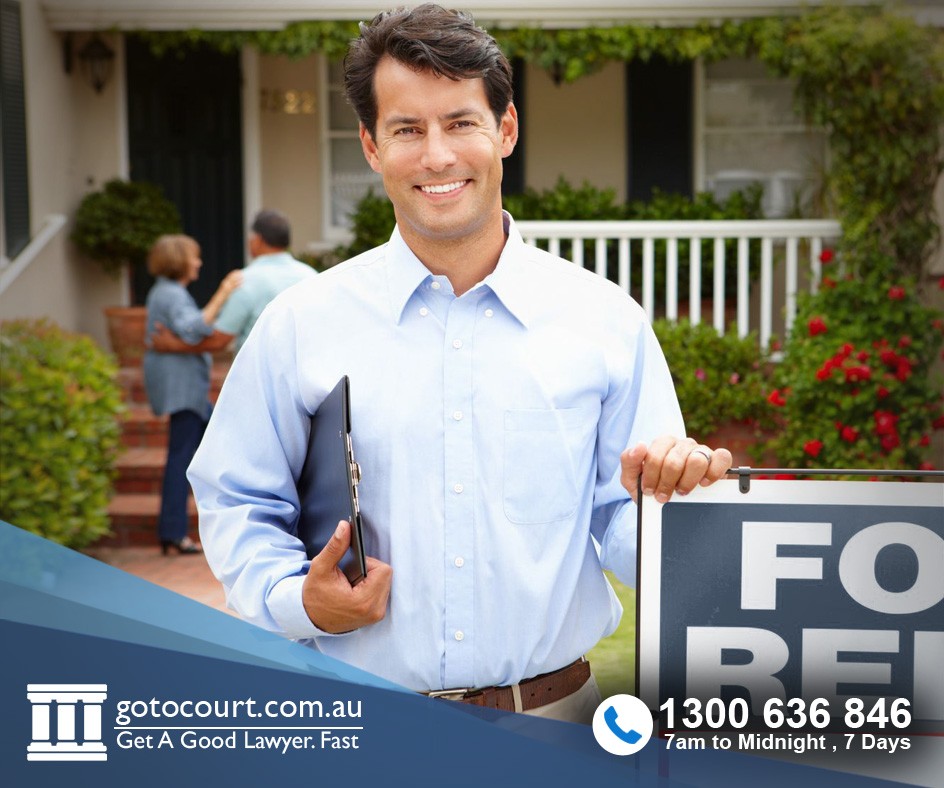 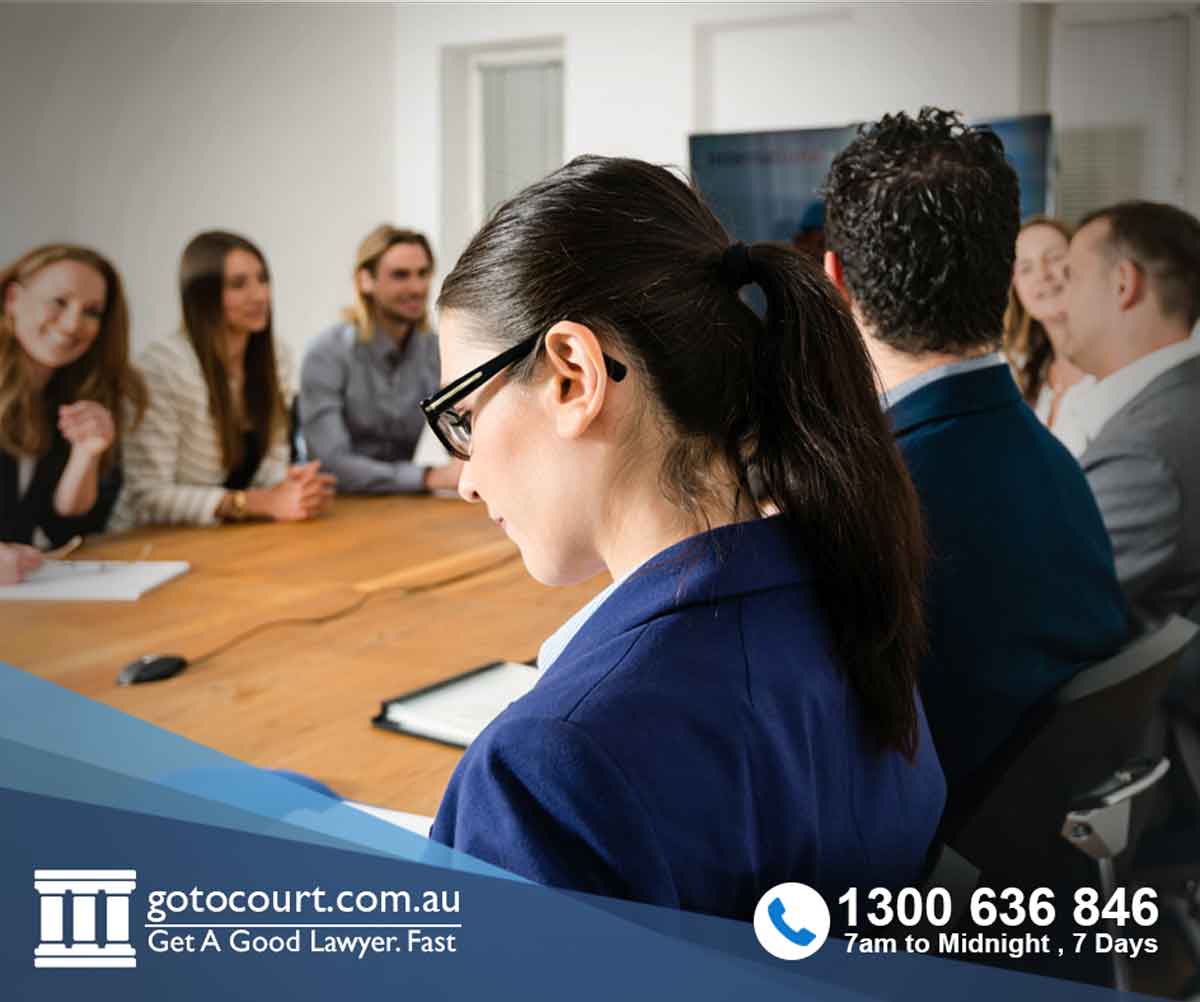 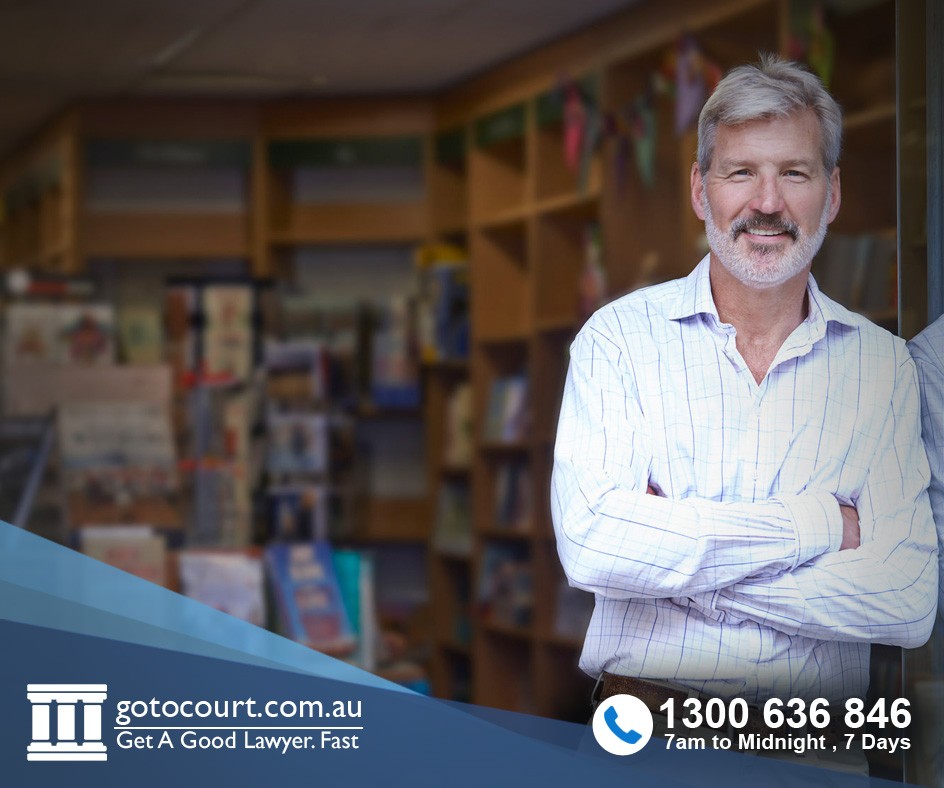 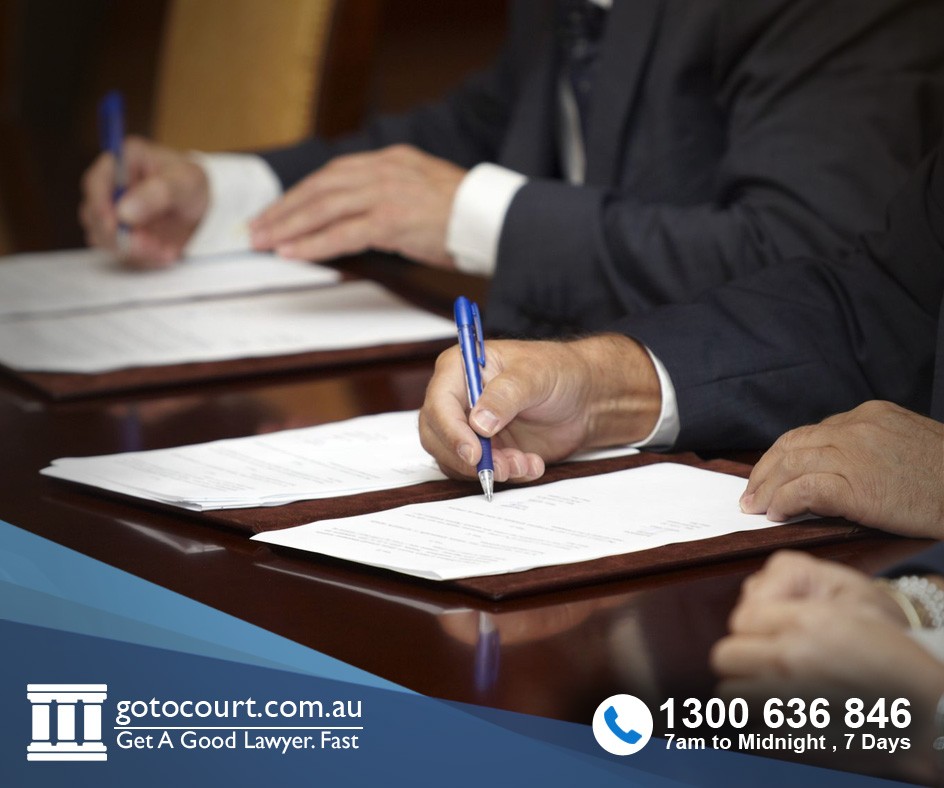 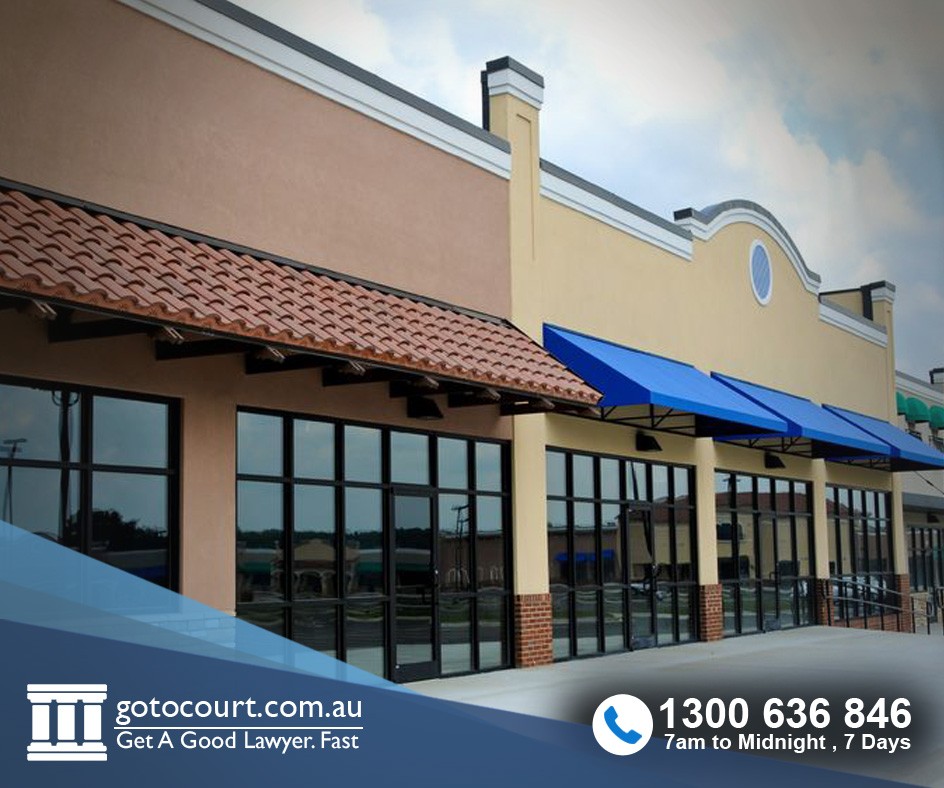 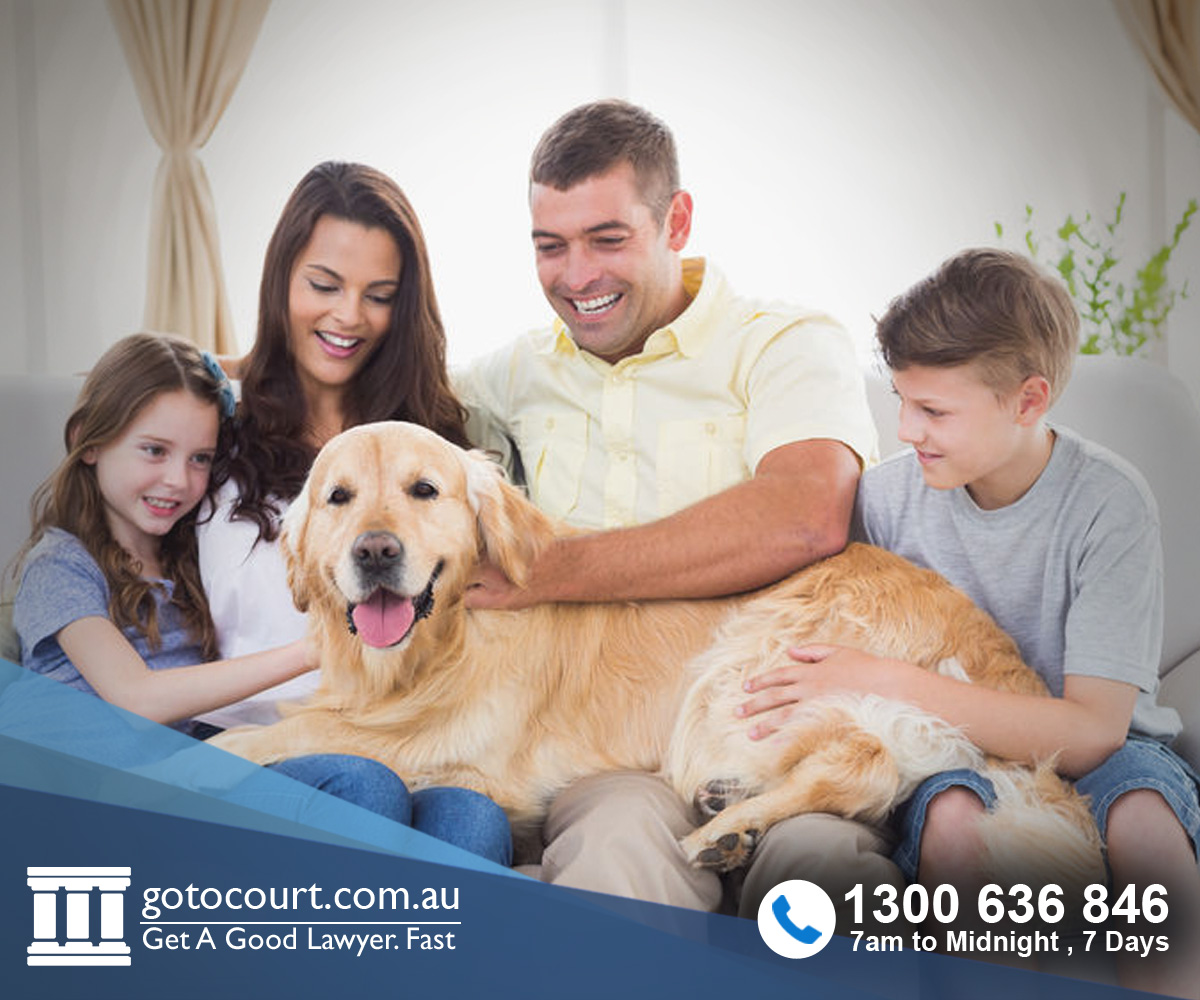