More than 95% of civil matters are resolved without proceeding to a civil trial. It is, however, important to be aware of the procedures involved in a civil trial so that you are prepared in the event your matter does not resolve and a trial is necessary.

This primer provides a summary of some the procedures and rules that litigants should be aware of in the event that their civil matter is listed for trial. It is highly recommended that litigants speak to a solicitor before preparing for or attending a trial.

What is a trial?

A Trial is when the Claimant/s (person/s making the claim) and the Defendant/s (person/s defending the Claim) present their case to the court and the evidence that they rely upon is tested. The decision maker (the Magistrate in this case) then makes a decision.

The orders a registrar will typically make are as follows:

To ensure that a witness gives evidence, whether it be by providing documents or by testifying orally, you should consider issuing a Summons. If a witness is under a summons, they are compelled to comply with it and failure to do so constitutes contempt of court.

For more information on summonses, please refer to this fact sheet on Summonsing a Witness.

Cross-examination also involves putting to the witness any alternative version of events that forms part of the Defendant’s case. This is particularly important as a party is not allowed to rely on evidence that is contradictory to the testimony of a witness without first putting it to the witness and giving the witness the opportunity to comment. This is known as the rule in Browne v Dunn. Failure to put evidence to a witness who is capable of commenting on it during cross-examination may result in that evidence being inadmissible. After this process has been repeated for each witness, the Claimant closes its case and the Defendant’s case begins.

The Defendant then calls its witnesses for examination in chief and the Claimant has the opportunity to cross-examine each of them. While a magistrate is hearing evidence during a trial, issues sometimes arise as to the evidence’s admissibility. If the court finds that a piece of evidence is not admissible, this evidence will be excluded.

After the court has finished hearing evidence, the parties make their closing submissions. When summing up your case, it is important to rely only on evidence that was heard or tendered in court and was not excluded by the Magistrate. The Magistrate then may give judgment immediately, or in more complicated cases he or she may choose to reserve the decision and deliver it at a later date. 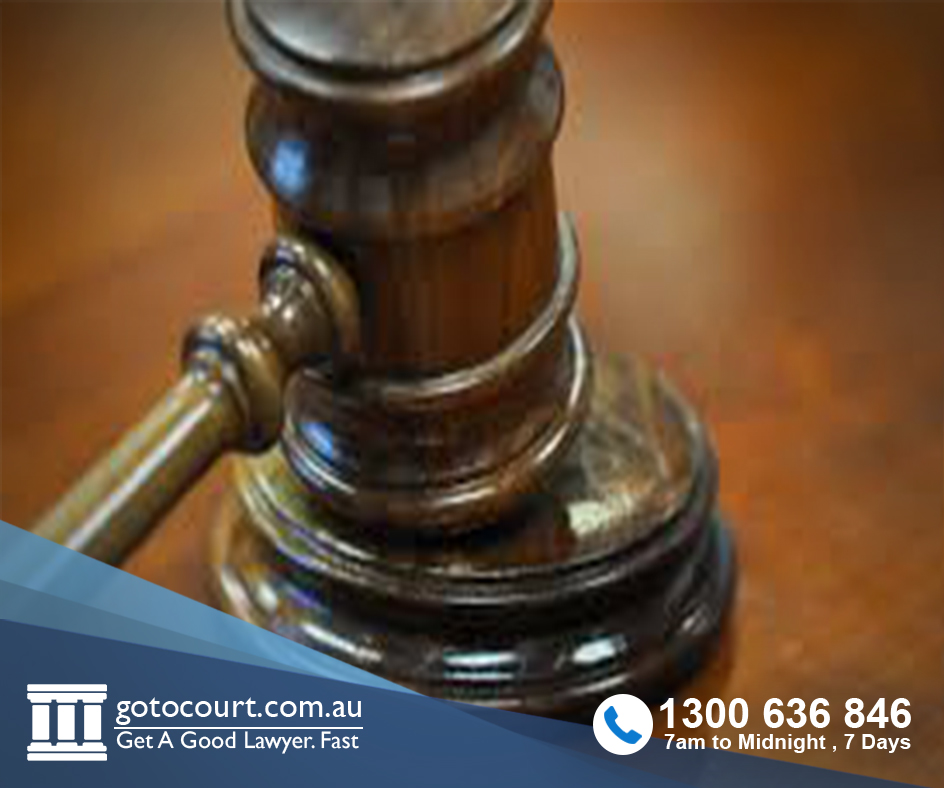 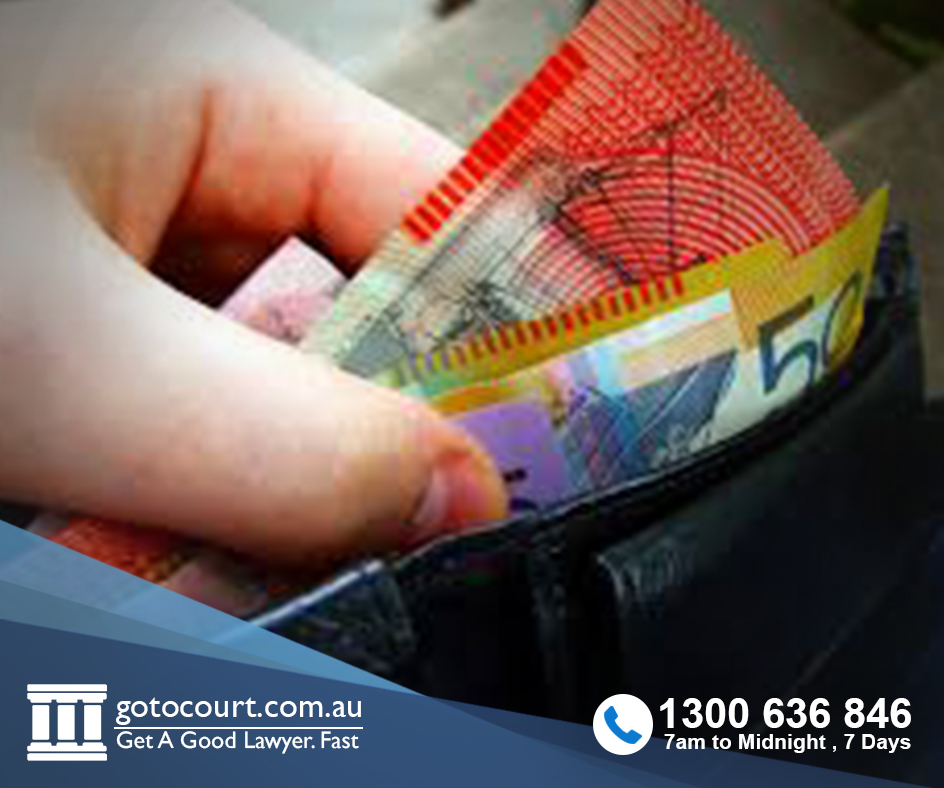 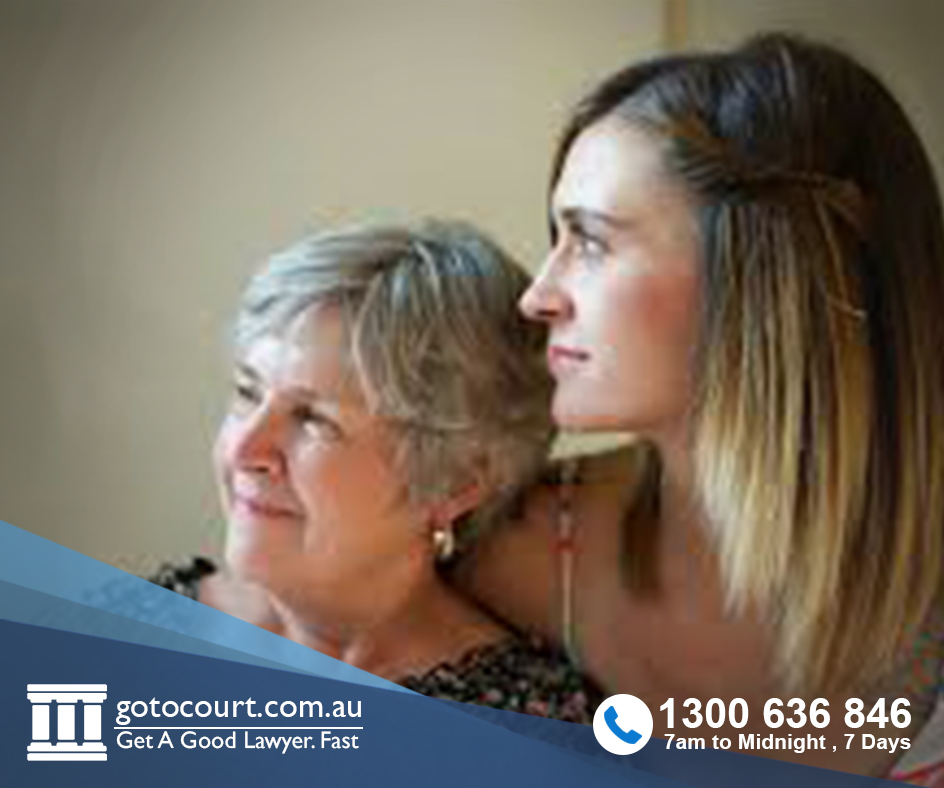