Increasingly, people are commencing a minor case claim in the Western Australian Magistrates Court without first seeking legal advice. Self-representation is fraught with significant danger for the unrepresented litigant. A misunderstanding of the law, the legal process, or the Court’s procedures will quite possibly result in an unsuccessful litigation, with the applicant ultimately ordered to pay the costs of the other party, as well as their own. The costs associated with this could well be significant when compared to the costs of appropriate legal advice.

What is a Minor Case Claim?

Minor Case Claims arise when a person is either owed a debt or has suffered some minor damage to their property which they want remedied. In Western Australia, the value of the debt or damages being sought by the party making the demand (the Claimant or Plaintiff) against another party (the Defendant) cannot exceed $10,000.00.

How is a Minor Case Claim Commenced?

To commence an MCC, the Claimant needs to complete a ‘Form 4 – Minor Case Claim’. This must be filed at any Magistrates Court in WA. There is a ‘prescribed filing fee’ which must also be tendered at the time of filing.

Once the claim has been filed, the Court will put its seal on the documents. The Claimant is then required to ‘serve’ them on the Defendant. To ‘serve’ documents is the official process whereby a Defendant receives formal notice of the claim against them, even though they may already know it is coming. Unless exceptional circumstances exist, the documents must be served on or given to the Defendant personally.

The Claimant can either serve the MCC documents themselves or appoint a Bailiff or process server to do so. If the Claimant wishes to use the Bailiff, a further prescribed fee applies, in addition to a traveling fee which may arise depending on the physical location of the Defendant.

What happens after a Minor Case Claim is served on the Defendant?

Pursuant to Rule 9(1) of the Magistrates Court (Civil Proceedings) Rules 2005 (hereafter referred to as the “Rules”), a Defendant must file a response to the claim within 14 days of being served, i.e., not the date when the claim was filed.

This document should be as exhaustive as possible. Again, Claimants are advised to seek legal assistance with the preparation of their Statement of Claim as it needs to fully serve its purpose or risk failing to convince the Court of the merits of their demand. At this point, the Defendant, under Rule 10, must file and serve a ‘Statement of Defence’ on the Claimant. This must be done within 14 days of the Statement of Claim being received by Defendant. The Statement of Defence should detail the facts, circumstances, and particulars that indicate why the Defendant believes that the Claimant has no right to the monies claimed.

It is important that each party comply with these time limits. Failure to do so may allow one party to make an application for a ‘Default Judgment’ against the other. When seeking a Default Judgement, the party making the application requests orders from the Court which provide that the defaulting party must meet their costs without further hearings. If the defaulting party is the Defendant, which is most often the case, the Court can also provide that the Claimant’s original claim for damages be met in full or in part by the Defendant without the Court hearing more of the matter.

Once the Claim has been filed and Statement of Claim served, the matter will then be listed for a ‘Pre-Trial Conference’. This is effectively a court-ordered mediation that will be attended by both parties and mediated by a professional, neutral mediator. Attendance by both parties is compulsory as this is an opportunity for the parties to settle the claim before it gets listed for trial, with all the costs associated with that process. Failure to attend a scheduled pre-trial conference may result in a Registrar exercising their power to order a Default Judgment against the defaulting party.

The Pre-Trial and Trial Processes

If the claim is not resolved at the Pre-Trial Conference, then the matter is listed for trial. A Trial is where evidence is called and tested (including questioning witnesses) and each party submits to the Court why their case should succeed.

Prior to trial, the Court commonly orders that ‘disclosure’ be provided and served on each party. Disclosure is the process where all the documents that a party intends to rely upon is provided to the opposing party. This is to ensure that there is no ‘ambushing’ – surprise evidence being put the Court unannounced – and that a fair trial can be conducted in an expeditious manner.

One of the key differences between a Minor Case Claim and a General Procedure Claim is, in a Minor Case Claim, legal representation is not permitted unless the Claimant obtains leave from the court (essentially the Magistrate’s permission). The applicant must be able to demonstrate the exceptional circumstances that support the need for legal representation is needed. Some common examples given are (a) an insufficiency in the English language; (b) a physical or mental disability; (c) medical grounds; or (d) the complexity of the relevant facts and circumstances requires the expertise of a lawyer to properly submit them to the Court. Another common example is where both parties mutually consent to be legally represented.

Another key difference between the two types of matters is the matter of legal costs. In the event that a party’s claim (or defence of the claim) is successful, they cannot claim any legal costs for any legal representation they might have had in the matter. Other costs related to the matter may be awarded but the cost of having a solicitor will not be included.

Where a party is successful with their General Procedure Claim or defence, they may be able to claim some of their legal costs (as provided under the Magistrates Court scale of costs) from the unsuccessful party. Again, this right is not available for Minor Case Claims.

Furthermore, to deter parties from filing a General Procedure Claim for debt or damages of amounts less than $10,000, the successful party will not be able to claim legal costs from the unsuccessful party even if normally it would be allowed where the claim is for an amount above $10,000.

If the Claimant was successful and a judgment against the Defendant was entered by the Court, the enforcement of the judgment would follow. However, enforcement is a separate procedure of its own and is not addressed in this article. However, the Magistrate’s Court provides a brief outline which may be informative.

The intention of a Minor Case Claim is to efficiently and expeditiously deal with relatively small matters with the fewest procedural complications possible. This is also reflected in the restrictions on litigants against engaging legal representation or to obtain awards for costs where a party is granted leave to have legal representation.

Go To Court Lawyers strongly recommends all prospective litigants obtain sound legal advice before commencing any action in the Court. The costs for not doing so may be very high indeed because poor preparation and a lack of understanding about the law will certainly contribute to a failed claim. Once a claim fails at trial, it can never be re-litigated. It is possible to seek an appeal from a ruling, but this granted only in very limited circumstances. For advice on a Minor Case Claim book a consultation with a solicitor today on 1300 636 846. 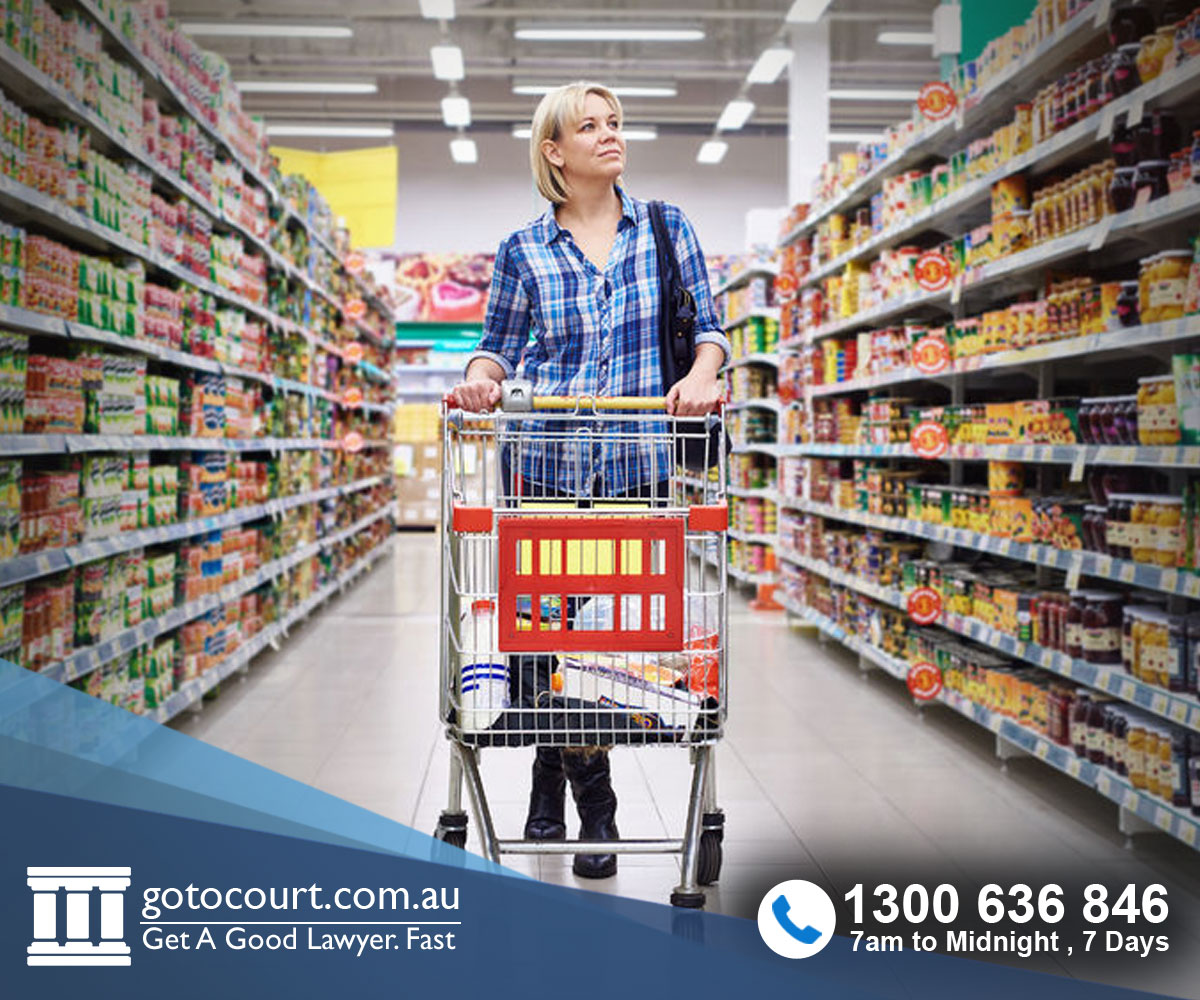 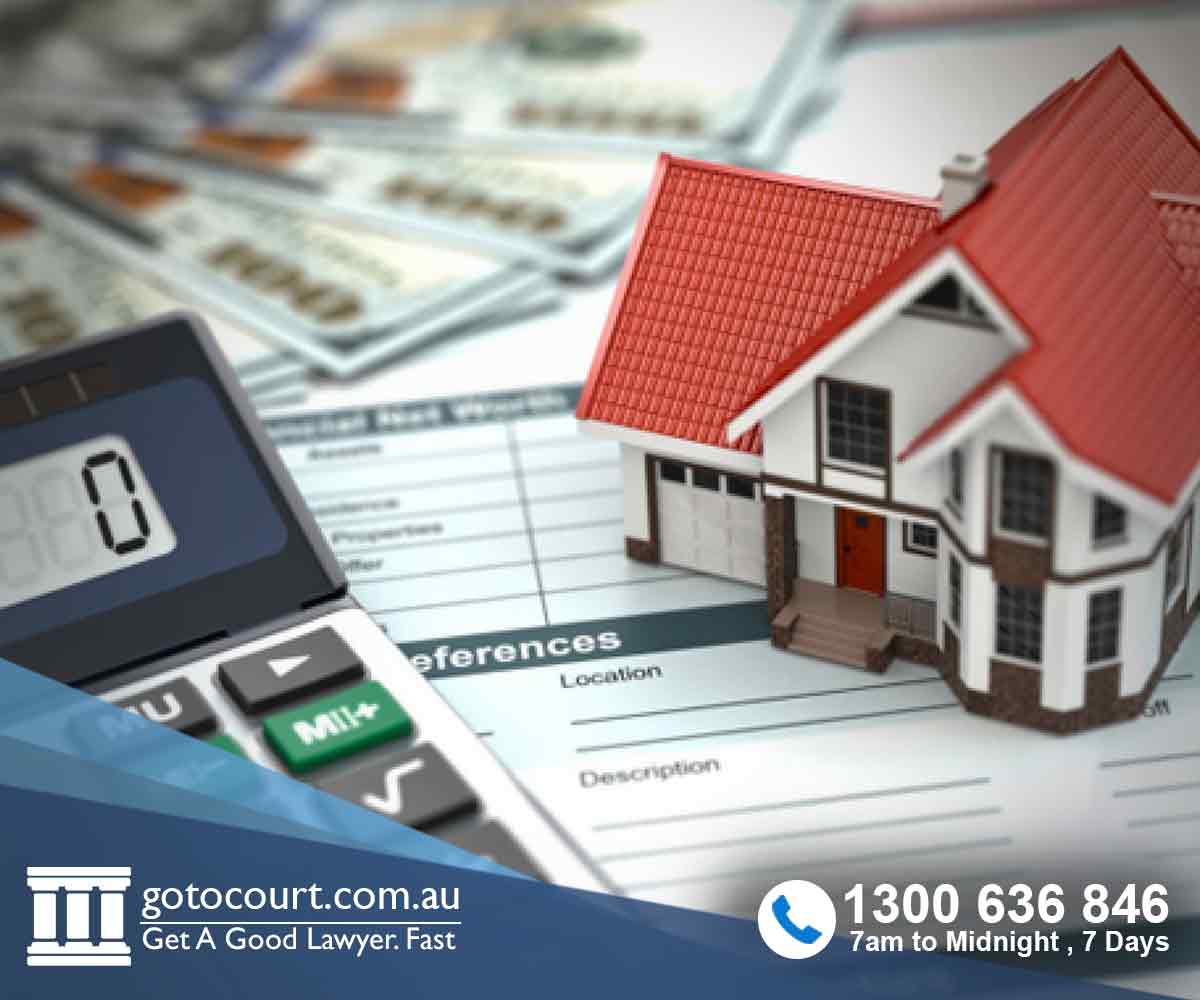 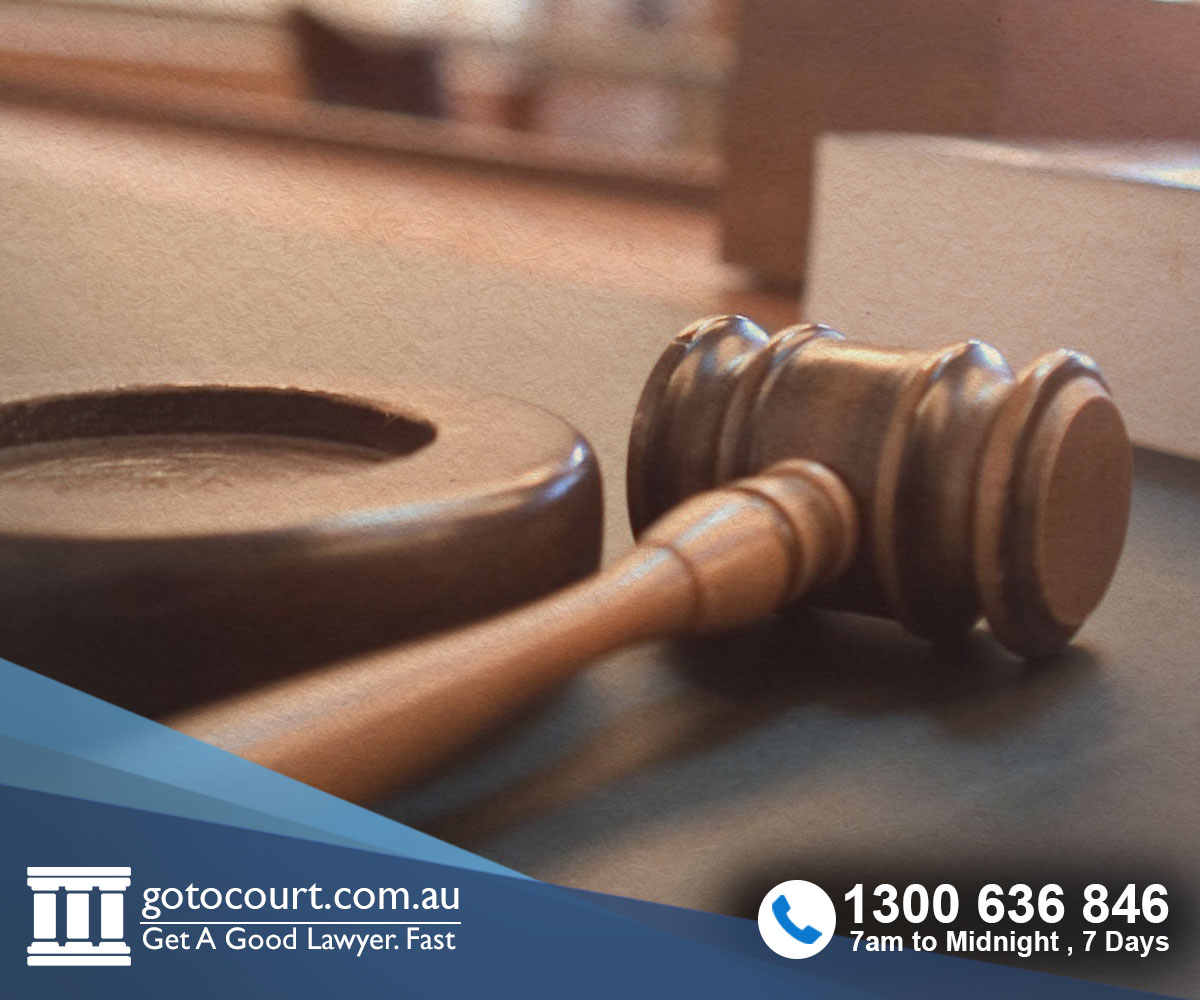 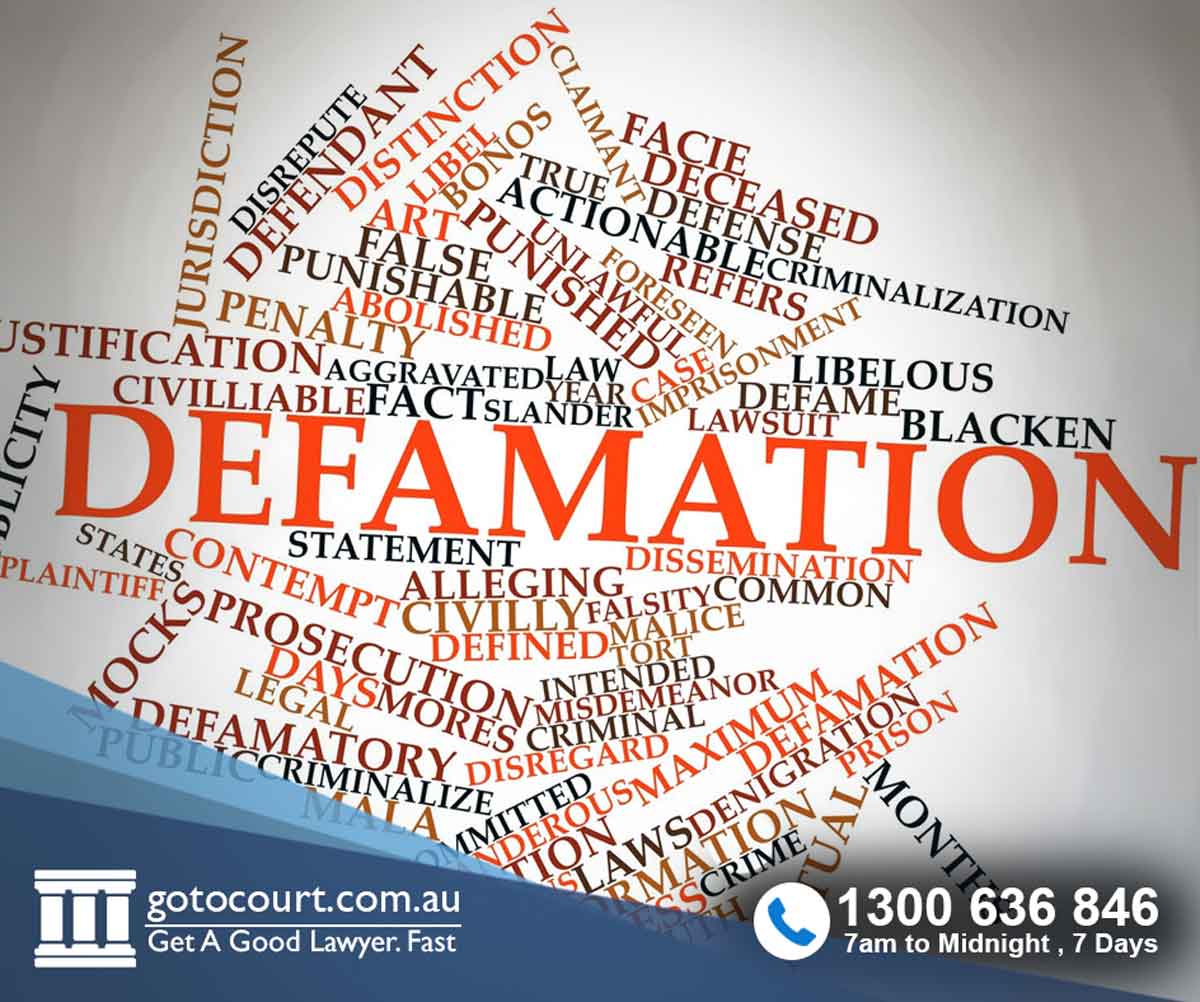 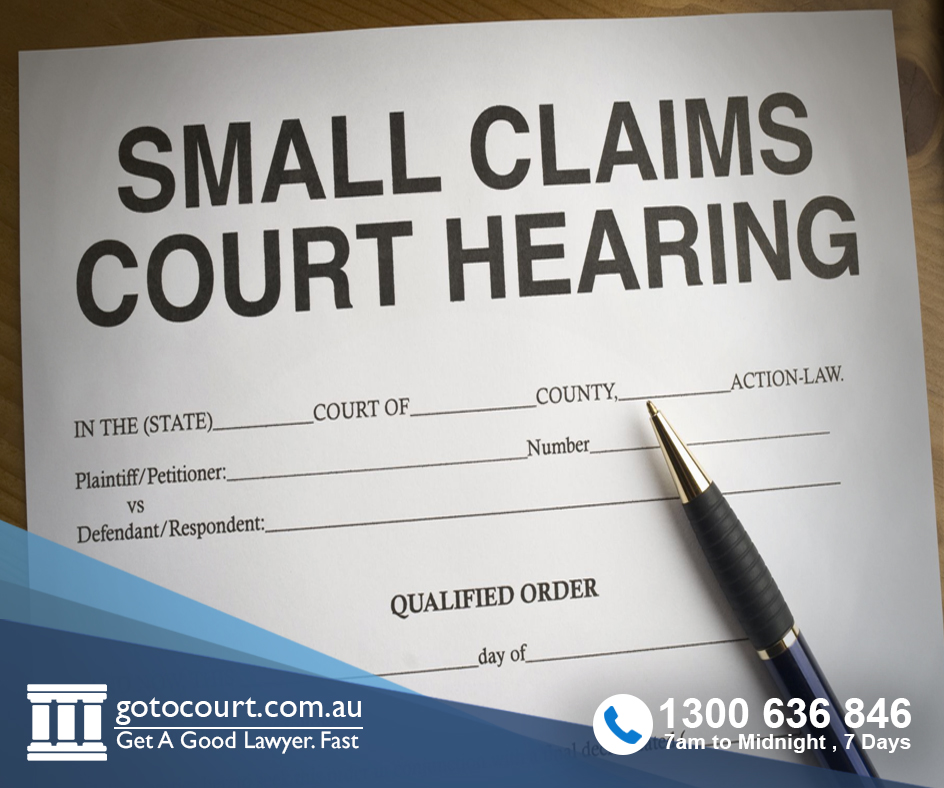 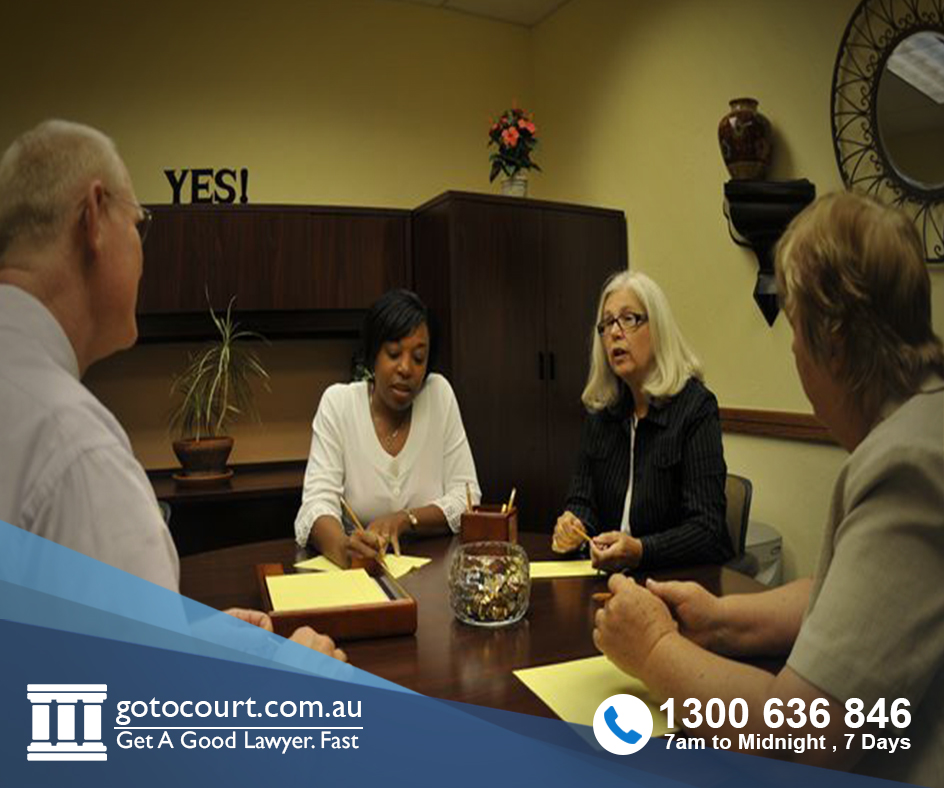