Cycling rules are different in every state and territory. In Western Australia, cyclists of all ages are permitted to ride on the road or on the footpath, but must obey all road rules. Cycling rules are contained in the Road Traffic Code 2000 and in the Road Traffic Act 1974.  The most important road rules as they apply to cyclists are summarised below.

To use the roads lawfully in Western Australia, a bicycle must have a functioning rear wheel brake, a bell or other warning device, a red reflector on the rear, a yellow side reflector on each wheel and yellow reflectors on both side edges of each pedal.

When riding on roads, cyclists must wear an approved helmet with the straps fastened. A passenger in a trailer and a child in a child carrier seat must also wear helmets.

Where can I ride?

Cyclists may perform hook turns at any intersection unless there is a ‘no hook turn by bicycles’ sign. To make a hook turn, cyclists must approach the intersection on the car left and then travelling to the far left of the road they are entering, proceeding through the intersection when all traffic has cleared.

Section 213 of the Road Traffic Code 2000 makes it compulsory for cyclists to utilise the bike lane where one is provided. These lanes are designed to make roads safer by providing a designated space for cyclists on the road. They are also designed to facilitate traffic flow and travel of both bicycles and other vehicle.

Cyclists must obey all the same road rules as other vehicles, including obeying stop and give way signs and not riding under the influence of drugs or alcohol. There are also a number of additional cycling rules. These include:

Riding under the influence

It is an offence under Section 229 of the Road Traffic Code to ride a bicycle while under the influence of alcohol or drugs to such an extent as to be incapable of having proper control of the bicycle. The penalty for this offence is a maximum of 2 penalty units.

Some paths are designated for shared use by cyclists and pedestrians. On these paths, all cyclists may ride unless a ‘no bicycles’ sign has been put up. Cyclists must keep left on shared paths except when overtaking. Riders must give way to pedestrians and must ride single file.

If a cyclist is involved in an accident with another rider, a pedestrian, a motor vehicle or an animal and the other party is injured or there is property damage of more than $3000, the accident must be reported to the police. The cyclist is also required to stop and provide their details to the other party if requested.

Cyclists may take their bicycles on trains and ferries in Perth without any additional charge during non-peak times. Bicycles cannot be taken on buses. Cyclists are not permitted to take bicycles on trains or ferries during peak times, unless it is a fold-up bike contained in a carry bag.

If you require legal advice about a traffic matter or any other legal matter please contact Go To Court Lawyers. 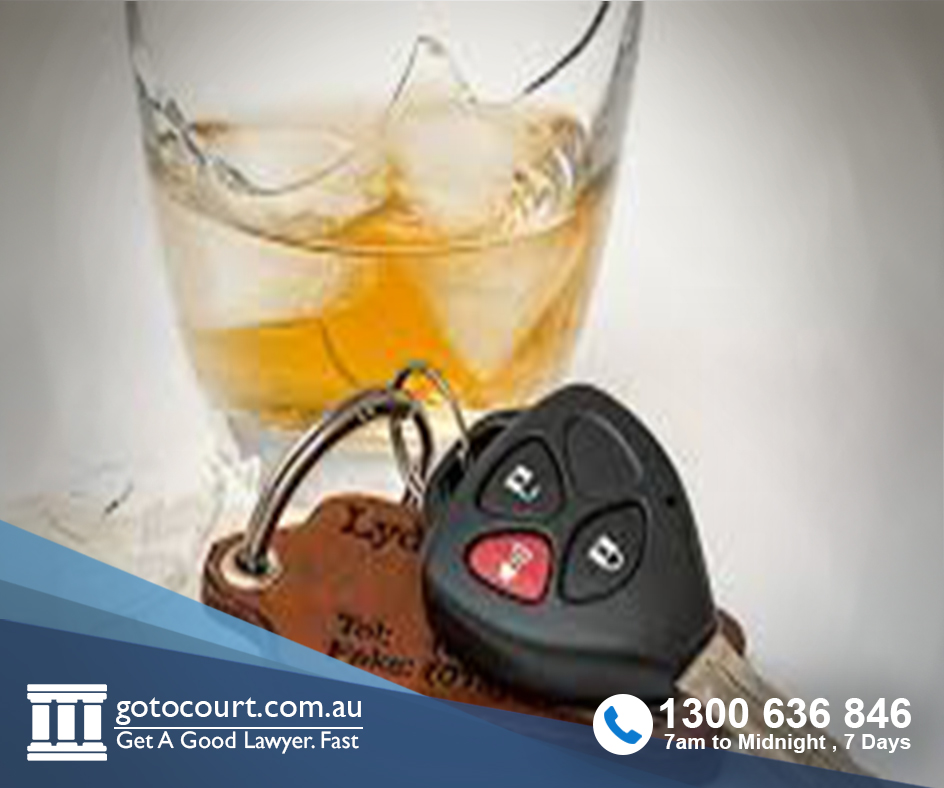 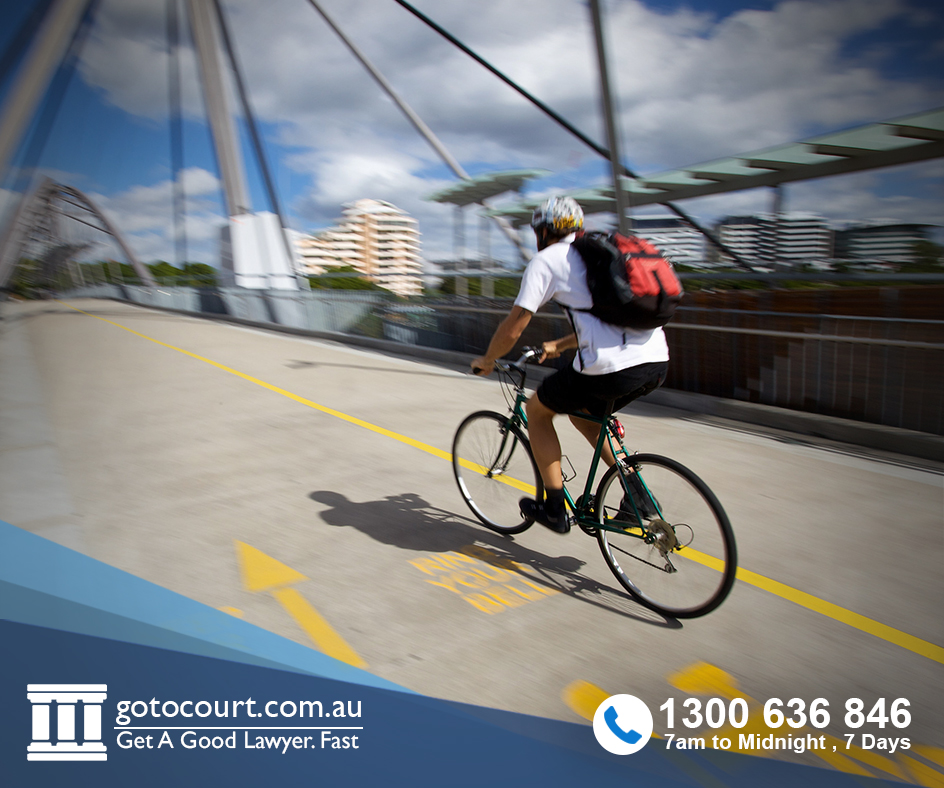