The Right to Silence (WA)

A person suspected of an offence has the right to say nothing to police. The police may ask you questions, whether or not you have been arrested, but you do not always have to answer them. However, there are some questions that a person must always answer when asked by the police. These are your name, address and date of birth.

If you are suspected of an offence, the police must caution you before attempting to interview you. The caution must include the information that you are not obliged to say anything and that anything you say may be used as evidence against you. The caution must be given in a language you understand and at a time that you can understand it. You should not be interviewed if you are intoxicated, sick, injured or hungry. Once the police have cautioned you, they can proceed to ask you questions. You may remain silent or say ‘no comment’ in response to these questions. The police are not allowed to pressure you to answer questions by making threats or offering incentives.

Exceptions to the right to silence

There are some exceptions to the right to silence when being questioned by the police. If the police ask you for your name, address and date of birth, you must provide this information. If the police pull you over when you are driving, you must give your name and address, show your driver’s licence and take a breath test or provide a blood sample if asked to do so. If you are on licensed premises, police may ask you for proof of your age. You must answer the questions of customs officers about the import and export of goods.

Confessions are only admissible in court proceedings if they are made voluntarily. Statements made under pressure or while a suspect is intoxicated, sick or injured are not admissible. Statements made in response to questioning by police without a thorough caution that the suspect understands are also not admissible. Therefore, if you have been interviewed without a proper caution or when you were intoxicated or otherwise compromised and the prosecution are seeking to rely on the interview as evidence you should challenge its admissibility.

Silence not evidence of guilt

If the suspect chooses not to answer the police’s questions, no adverse inference is to be taken by a court. The prosecution must not suggest that the accused’s silence was an indication of guilt. If the defendant offers an explanation or defence at a later stage in proceedings, it must not be suggested that his or her failure to offer this explanation or defence at the first opportunity suggests a lack of credibility.

In Western Australia, the right to silence is codified in Section 8 of the Evidence Act 1906. That section provides:

Other states and territories have different prohibitions in relation to what can be said about the failure of the accused to give evidence. In Queensland, there is no prohibition on either the judge or prosecutor commenting on the accused’s silence, while in Victoria and the Northern Territory neither the judge nor the prosecutor may comment on it.

In all Australian jurisdictions, the silence of the accused at trial can be taken into account on appeal when determining whether the standard of proof has been satisfied. If the accused did not offer evidence in his or her defence, the inference that the accused is guilty is strengthened. 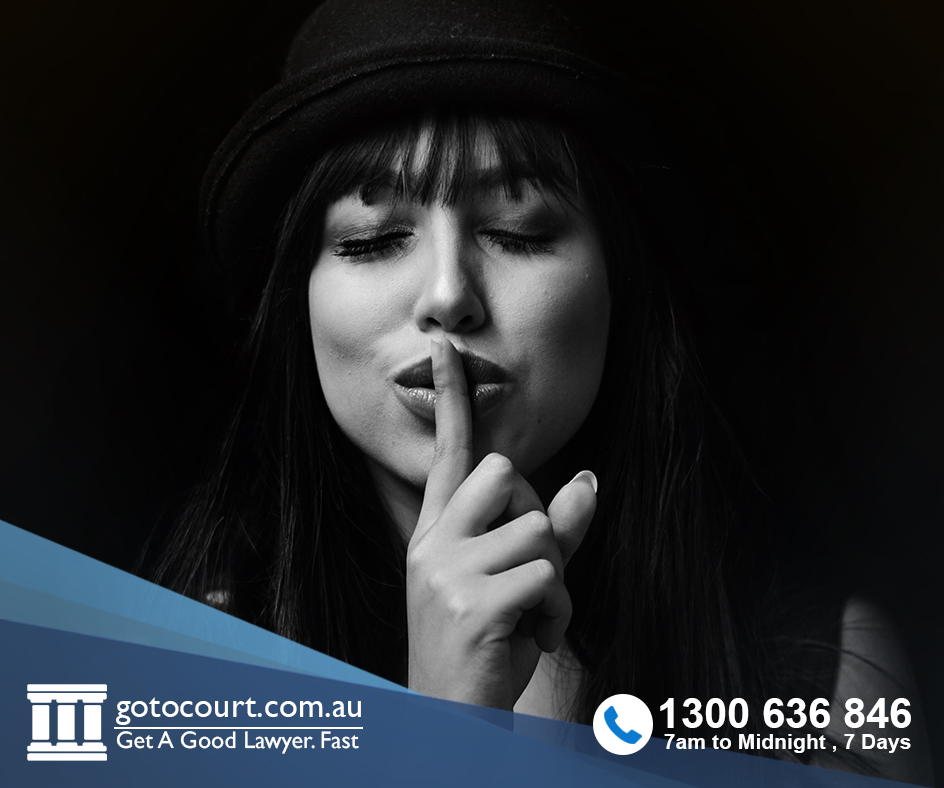 The Right to Silence (WA) 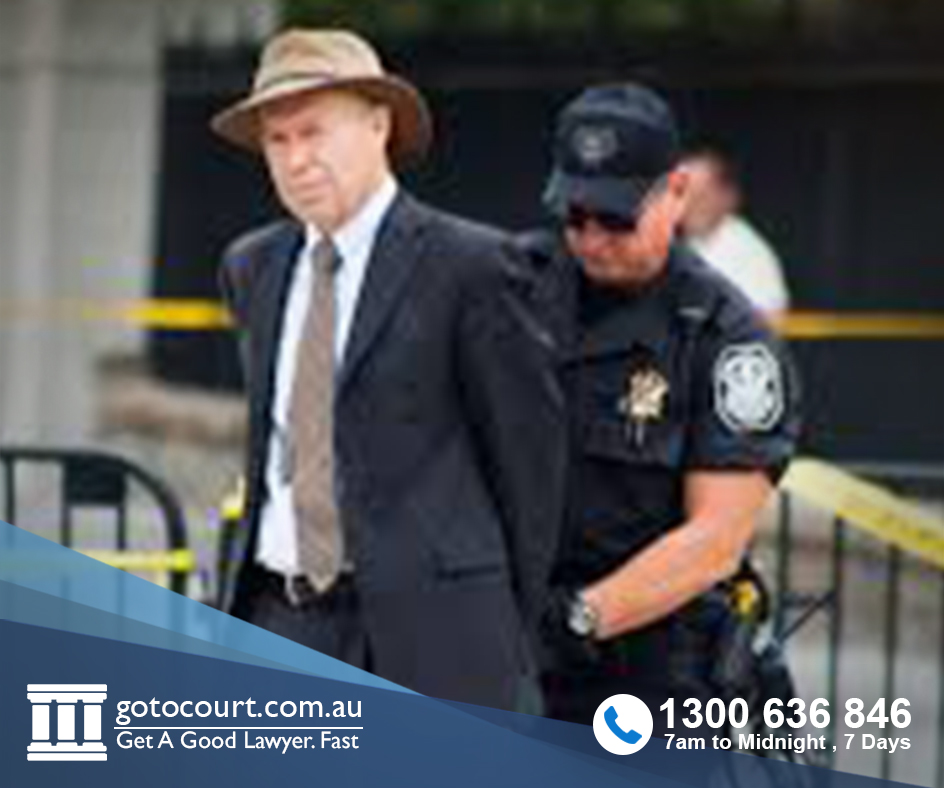 When Police Can Arrest You (WA) 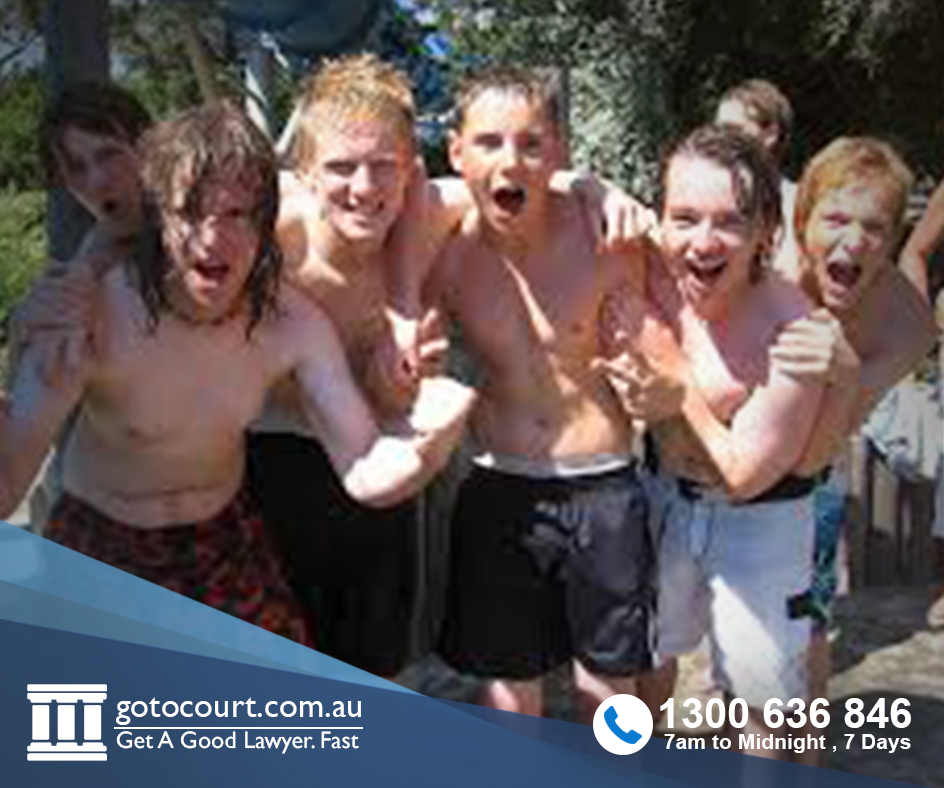 Young People and the Police (WA)