Refusing a Blood Test in WA

Western Australian legislation sets out the procedures that police officers must follow when conducting breath/saliva/blood tests and the circumstances under which a person can refuse such a test. The penalties for refusing to provide a blood sample include fines and disqualification from driving for a period of time. The offence of refusing a blood test in Western Australia is outlined in the Road Traffic Act 1974. 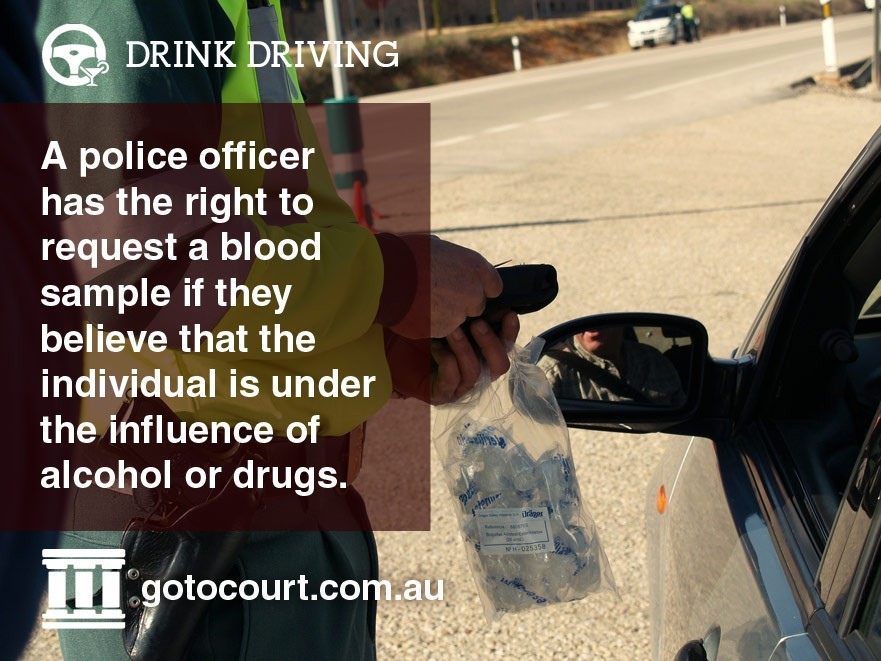 The police in Western Australia have the right to request a blood sample from an individual for the purposes of determining whether any drugs or alcohol are present within their system. This will typically occur in a situation where the individual has already submitted to a breath test that returned a positive result or in circumstances where the breath test did not return a result. A police officer also has the right to request a blood sample if they reasonably believe that the individual is under the influence of alcohol or any illicit substances.

If a blood test is requested, a medical professional must carry out the test with a sterile syringe within four hours of the alleged incident. Half of the sample must be provided to the alleged offender in the event that they wish to have their own sample tested independently. These requirements are set out in the Road Traffic (Blood Sampling and Analysis) Regulations 1975.

If you refuse a request to provide a blood sample, you will be in breach of the Act and may face penalties including a fine and/or licence disqualification. It is important to note that the law in Western Australia divides the offences of refusing to provide a blood sample depending on whether the sample was requested to check for alcohol or drugs.

Driving under the influence of alcohol

Driving under the influence of drugs

It is also important to note that if the motor vehicle in question was involved in an accident that caused death or grievous bodily harm to another, any refusal of the alleged offender to undertake a blood test may result in a fine of any amount and imprisonment for up to 14 years. This will also include a licence disqualification period of at least 2 years.

The provisions of the Western Australian Act explain that a defence may be available to the offender if it can be proven to the court that there was a substantial reason that the offender refused to provide a blood sample. There is no explanation as to what a substantial reason may include, however, the legislation does set out that it will not be sufficient to refuse a blood test for the purposes of avoiding having to provide information that will be used against the offender as evidence. 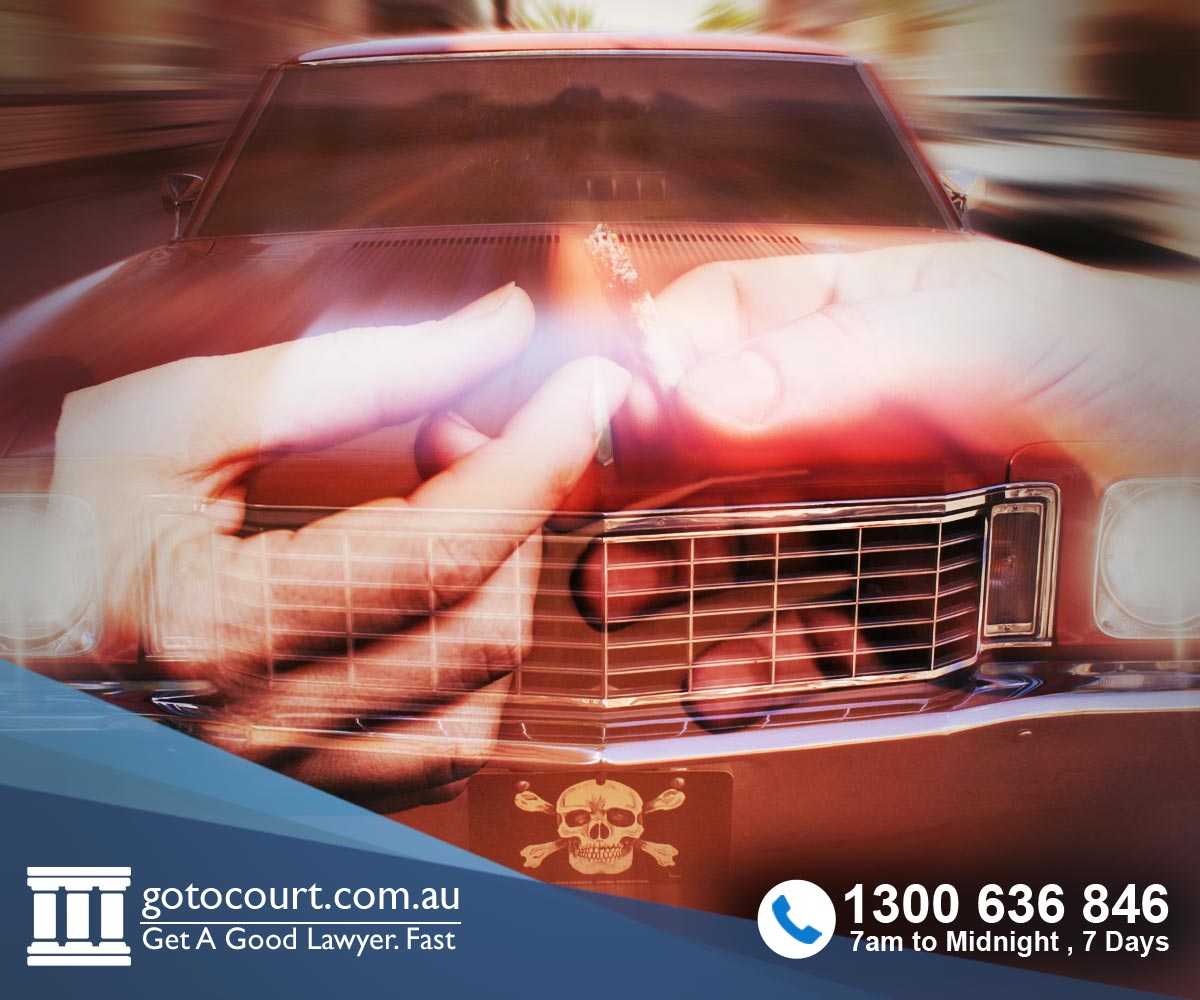 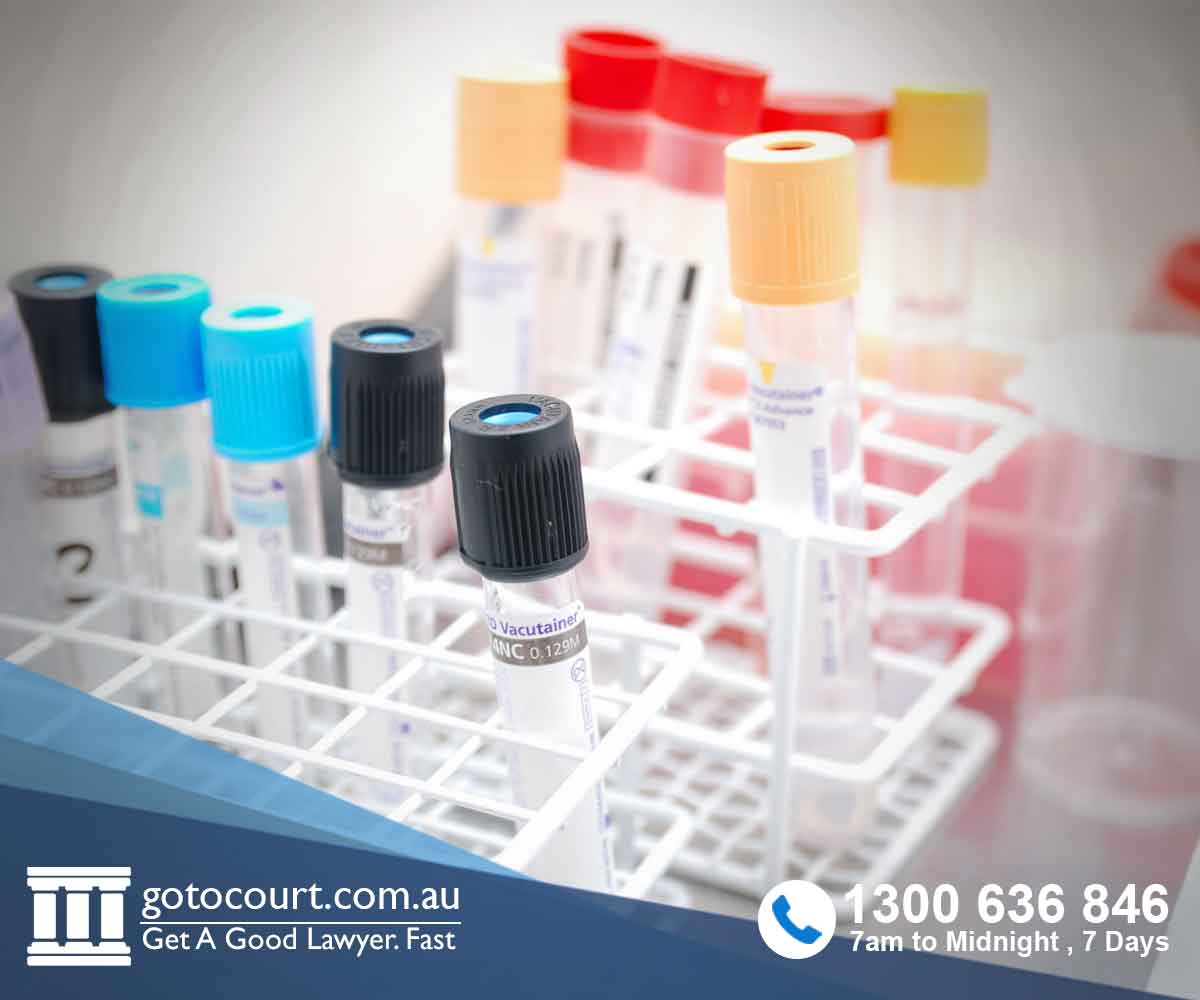