Magistrates Courts across Australia spend a significant portion of their time dealing with Intervention Order applications and breaches of such orders. However, such individualised preventative and responsive measures fail to address the causes and social values behind family violence. It remains the reality that the vast majority of cases involving serious domestic violence never make it into the courts. Among these are a lot of instances of multi-perpetrator family violence.

What is multi-perpetrator family violence?

There are two common circumstances in which women are exposed to multi-perpetrator family violence. The first is where women are partnered to members of gangs and organised crime groups. The second is where women belong to masculine honour orientated cultures which endorse collective violence against women.

Multi-perpetrator family violence is frequently overlooked in publications regarding domestic violence despite many of these cases leading to significant mental and physical health outcomes. Many victimised women may be reluctant to disclose such violence due to the general acceptance of such behaviour within certain social groups.

A significant proportion of incidents of violence against women and children involve multiple perpetrators, and such abuse can be premeditated and coordinated. One in 10 sexual assault victims and one in three rape victims report the presence of multiple perpetrators. Female stalking victims also commonly report more than one person involved in their harassment, with such participants often including the friends and family of an ex-partner. Such complex forms of family violence present a range of challenges for intervention and treatment.

Gang involvement is a well-known risk factor for becoming a perpetrator of family violence. Unfortunately, violence that gang members commit towards their partners and children is rarely addressed by agencies responsible for investigating organised crime.

The need to maintain power and control over a partner or ex-partner is reinforced by gang members concerned that woman may reveal sensitive information about criminal activity to authorities. Some gangs also consider affiliated women to be their ‘property’. This makes it difficult for authorities to intervene as most of these women refuse to provide evidence or report such conduct for fear of the consequences of their actions.

Partner violence against women in cultures which normalise such behaviour as a method of control often involves multiple perpetrators, such as parents and siblings, who may assume authority for the discipline and control of the wife of a son or brother.

Non-English speaking women in Australia experience difficulties when seeking to escape domestic violence, including language and cultural barriers, a lack of knowledge of services and of their rights and complications relating to their visa status. Research suggests that government authorities and police may also hold discriminatory views and practices towards members of ethnic minorities. Such attitudes may lead members to trivialise or ignore the violence within these communities.

Women from ethnic minorities may resist acknowledging or speaking out about violence within their community for fear of stigmatisation. Women from such groups may also normalise such behaviour.

Studies suggest that notions of masculine honour play a significant role in violence against women in all cultures. Criminal cases abound where men have been ‘provoked’ to assault or even kill their partner when they feel their honour has been insulted or disrespected. The close relationship between masculinity, honour and violence is most pronounced among poor and disadvantaged communities, where boys and men draw on crime and violence to exert masculinity. Multi-perpetrator family violence is an extreme example of this, where collective violence is used to affirm masculine control.

It has been suggested that services for women who experience multi-perpetrator family violence are limited and that the mental and physical health needs of these women and the risk of their re-victimisation is ignored. Authorities in the United Kingdom and Australia have attempted to address this oversight through better-co-ordinated responses and communication between police, domestic violence services and government agencies such as housing, health and children and youth services. It is hoped that better co-ordination between government and non-government agencies will help to address the problem of family violence.

If you require legal advice in a family violence matter or in any other legal matter please contact Go To Court Lawyers.

Amran holds a Bachelor of Business and a Bachelor of Laws from La Trobe University as well as a Masters in Global Business Law. Amran completed her Graduate Diploma of Legal Practice at Leo Cussens Centre for Law and was admitted to practice law in the Supreme Court of Victoria and the High Court of Australia in 2016. Amran has worked on a wide range of legal matters including civil, immigration, business, family, and criminal law. She passionately advocates on behalf of her clients to achieve the best possible outcome every time. 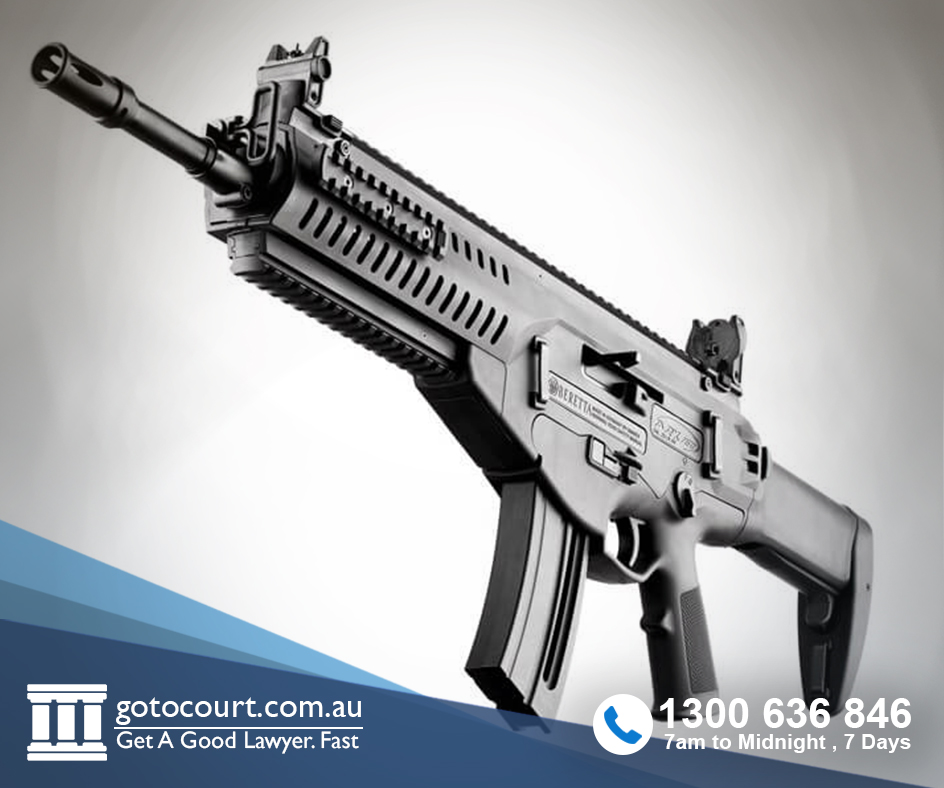 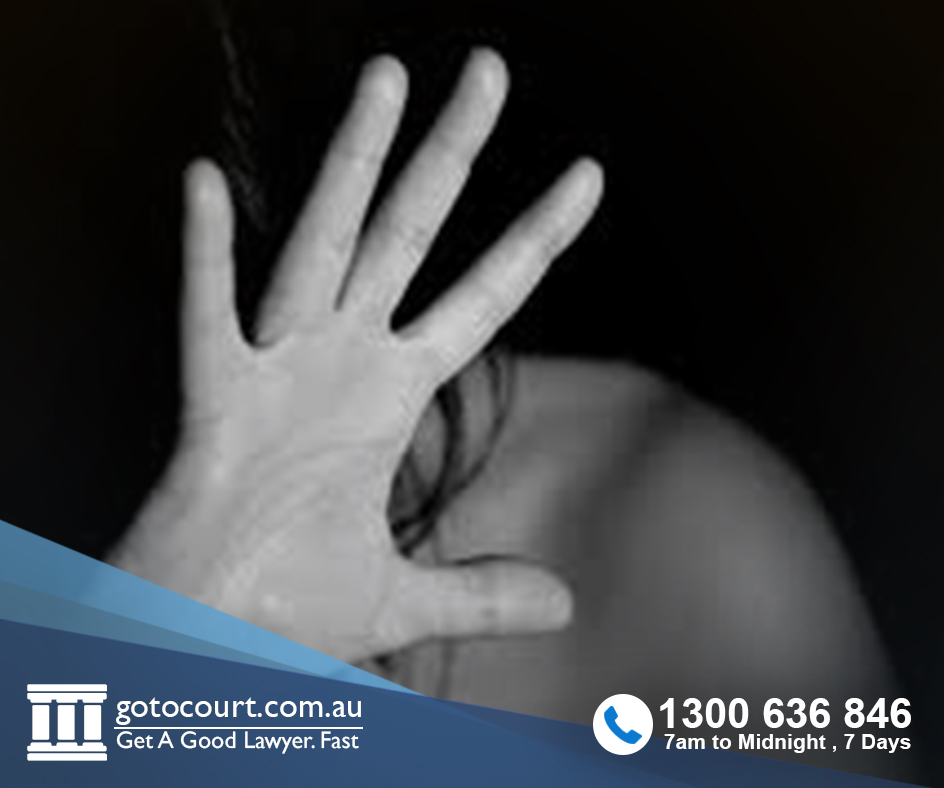 Are You a Victim of Family Violence? 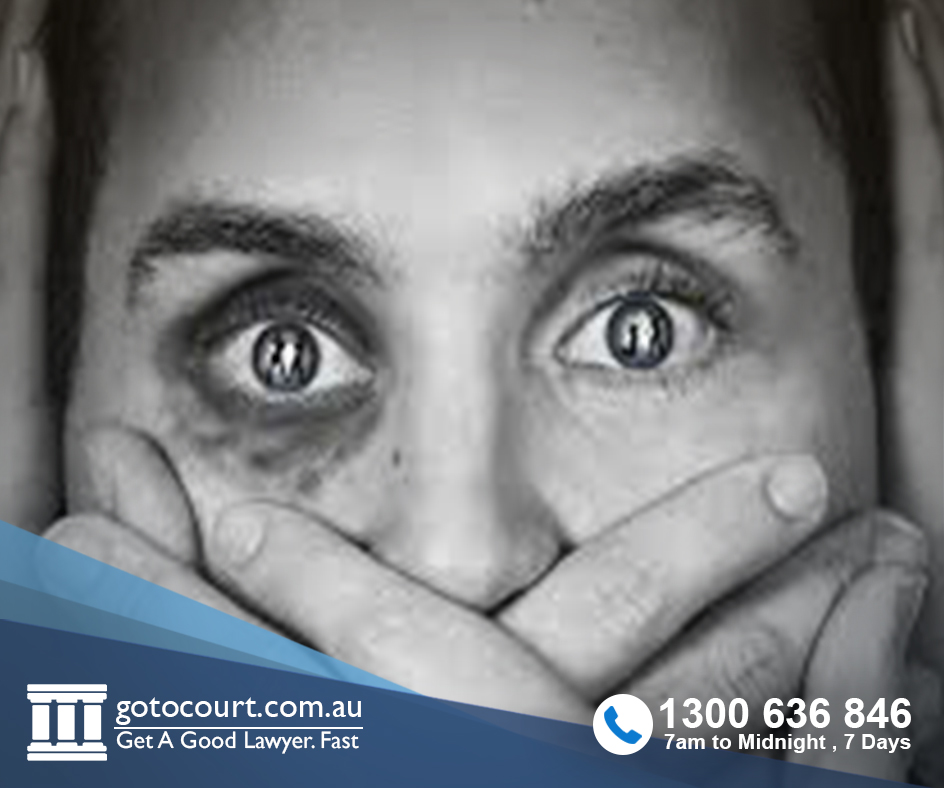