Changes to the Bail Act (Vic)

Whether to grant bail to a person charged with criminal offences is an incredibly difficult decision. It is one that is often made within minutes and with little information at hand. It is a decision that must balance the protection of the community with the right to be treated as innocent until proven guilty and the need to avoid depriving individuals of their liberty unnecessarily. There have been significant changes to the Victorian Bail Act in the wake of recent terrorist offences in Melbourne. This article outlines the tests to be applied when a person applies for bail under the amended Bail Act.

Under the changes, the ‘unacceptable risk’ test remains in respect of all offences. If there is an unacceptable risk that a person who is to be released on bail would endanger the safety of others, commit further offences on bail, interfere with witnesses, obstruct justice or fail to comply with any conditions of their bail then the bail decision maker must refuse bail.

It is up the prosecution to prove to the bail decision maker that a risk exists and that the risk is unacceptable.

A bail decision maker must take into account the surrounding circumstances of the matter when deciding whether to grant an accused bail or not.

One of the major changes to the Victorian bail laws is that there is now a specific direction for bail decision makers to assess the risks of family violence posed by an offender being granted bail. This requirement is contained in Section 5AAAA of the Bail Act. Under this section, the decision maker must consider:

Under the amended Bail Act, there are two distinct two-step processes for deciding whether an accused should be granted bail. Which two-step process applies depends on the charge/s the accused is facing and their prior criminal history and antecedents.

The two step tests are ‘the exceptional circumstances test’ and the ‘show compelling reason test’. Both involve a second step where the court must consider whether the accused poses an unacceptable risk (as discussed above).

The exceptional circumstances test will most commonly apply when;

These offences are listed in Schedules 1 and 2 of the Bail Act and a person accused of any one of them bears the burden of proving that exceptional circumstances exist in order to be granted bail.

These offences are located in Schedule 2 of the Bail Act and a person accused of any one of them bears the burden of proving that a compelling reason exist for bail to be granted.

The first major Supreme Court decision on the new bail reforms was that of Re Ceylan [2018] VSC 361. In that decision the court concluded that the term “compelling reason” could be likened to a forceful and therefore convincing reason and one that is difficult to resist. The threshold for this test is lower than that for exceptional circumstances.

When a person is charged with a criminal offence and the question of bail is raised, it is important to get legal advice at the earliest opportunity. You should provide as much information as you can to your solicitor in order to reach the relevant threshold. The decision of whether to apply for bail is also a strategic one and it is not always in the accused’s best interests to make a bail application at the earliest opportunity or at any point.

If you would like legal advice or representation in a criminal matter or in any other legal matter, please contact Go To Court Lawyers. 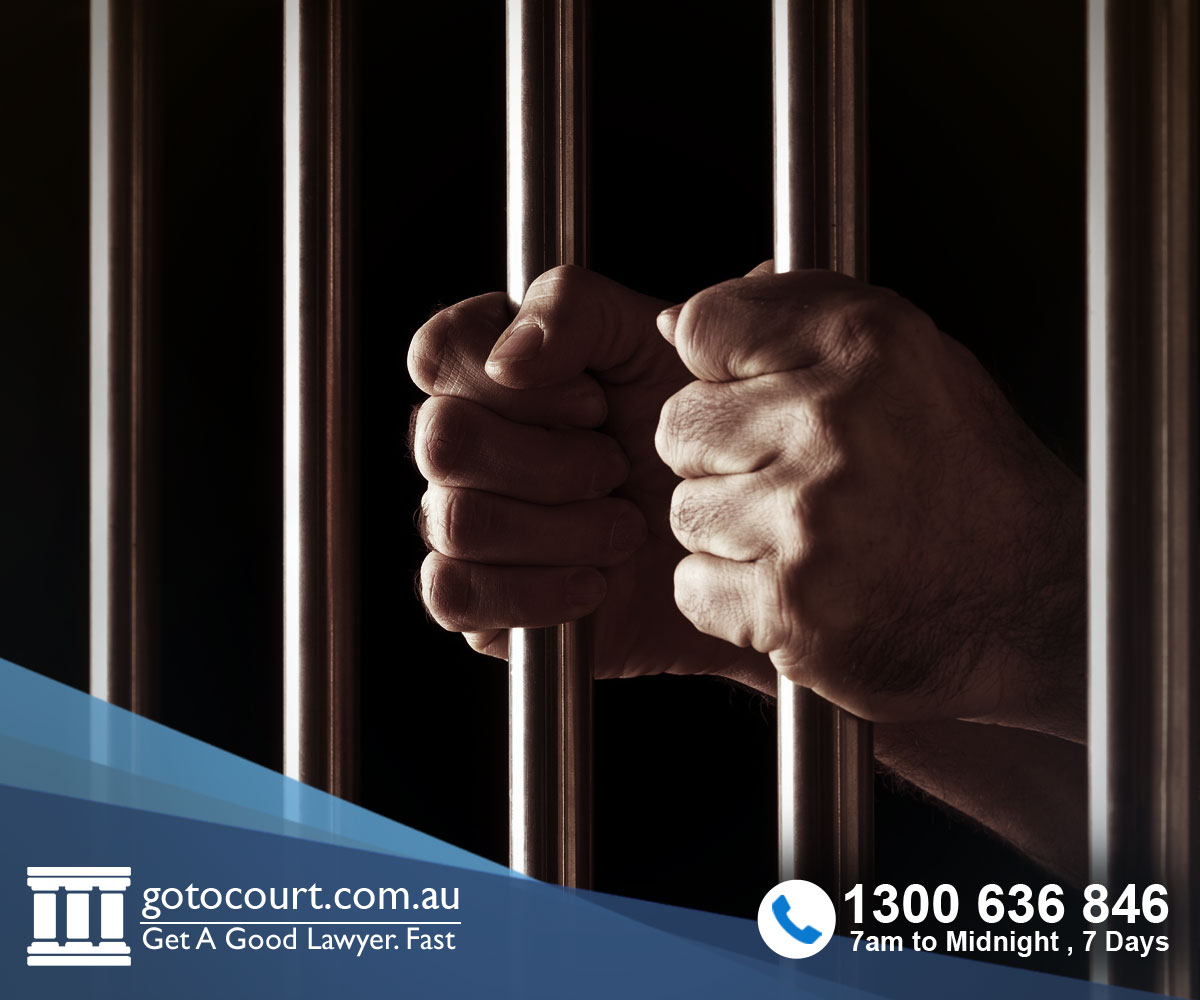 Breach of Bail in Victoria 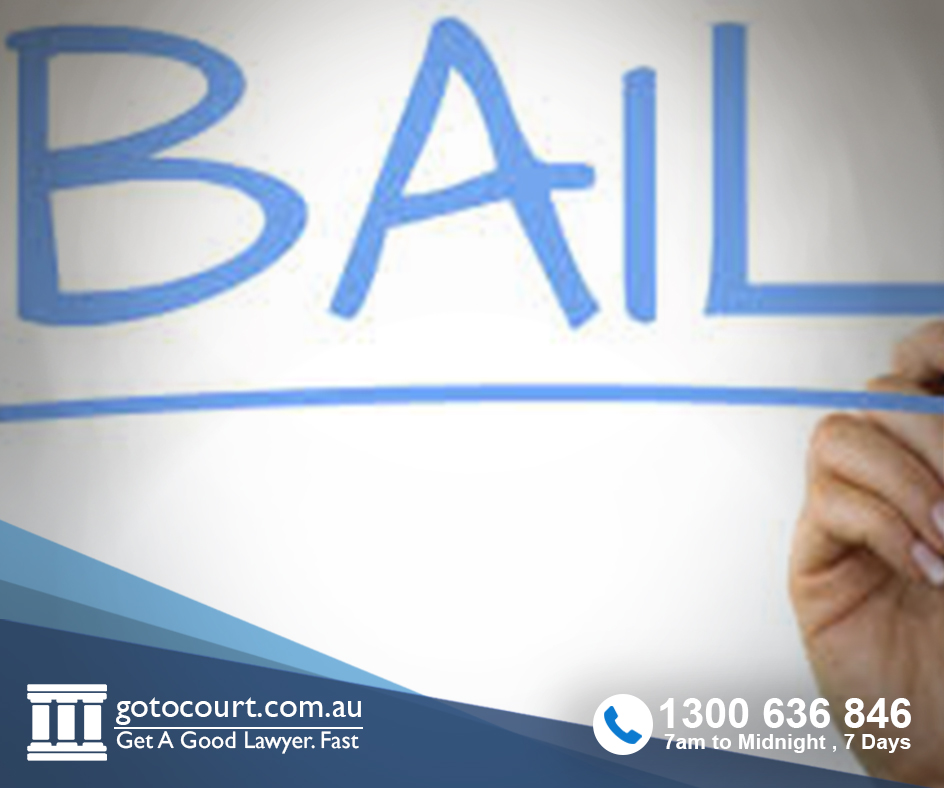 Changes to the Bail Act (Vic)