Discrimination Against the LGBTIQ Community

Victoria is one of the most progressive Australian jurisdictions with respect to the rights of lesbian, gay, bisexual, transgender, intersex and queer (LGBTIQ) people. Gay activism in Australia began in Melbourne, with gay rights organisation such as Daughters of Bilitis, Society Five and Homosexual Law Reform Coalition forming during the 70s.  In 2016, Premier Daniel Andrews issued a formal apology for the criminalisation of homosexuality in Victoria in the past. In recent years, Victoria has been proactive in taking positive steps to eliminate discrimination against the LGBTIQ community. However, activists are calling for further reforms to fully eliminate such discrimination.

Prior to the passage of same-sex marriage in Australia, Victoria had introduced measures to allow for the recognition of same-sex relationships. Since 2008, same-sex couples in Victoria have been able to register their relationships as ‘domestic partnerships’ under the Relationships Act 2008. In 2016, the Victorian Parliament passed a law allowing same-sex marriages performed overseas to be registered, provided one of the parties to the marriage was a Victorian resident in a bid to reduce discrimination against the LGBTIQ community.

Since 2016, Victorian law has allowed adoption by same-sex couples. Prior to that reform, same-sex couples could become foster parents or guardians but could not adopt together.

Prior to 2000, the Infertility (Medical Procedures) Act and the Infertility Treatment (Amendment) Act allowed for the use of IVF by women who were medically infertile and who were married to or in de facto relationships with men. In 2000, a Federal Court of Australia decision found that this legislation was contrary to the federal Sex Discrimination Act. The decision opened the doors for lesbian couples to access IVF.

In 2008, the laws were changed to allow all women to access IVF without the requirement of medical infertility.

Discrimination against the LGBTIQ community

Discrimination on the basis of sexual orientation or gender identity is prohibited in Victoria. Legislation at federal level also prohibits discrimination on the basis of sexuality, gender identity or intersex status, however this prohibition is subject to various exemptions including the religious exemption which allows religious institutions including schools to discriminate against potential employees on the basis of their relationship status or sexual orientation if this conflicts with the school’s religious beliefs.   In 2014, Victoria sought to amend its Equal Opportunity Act to make it harder for faith-based organisations to discriminate against the LGBTIQ community. However, the bill was defeated.

There is currently no Victorian law prohibiting the vilification of individuals or groups based on their sexual orientation or gender identity.

Victorians can change the sex recorded on their birth certificate and driver’s licence after undergoing sexual reassignment surgery. Transgender persons who have not undergone surgery cannot change their sex in government records.

What can I do if I have been victimised?

In spite of the advances made in Victoria in the last few decades, discrimination against the LGBTIQ community still occurs in various circumstances.  If you have been discriminated against,  harassed or victimised on the basis of your sexual orientation or gender identity, you can make a complaint to the Victorian Equal Opportunity and Human Rights Commission. You can also make an application to the Victorian Civil and Administrative Tribunal (VCAT) and have a Tribunal Member decide whether harassment, victimisation or discrimination has occurred.

If you require legal advice in relation to a discrimination matter or any other legal matter please contact Go To Court Lawyers. 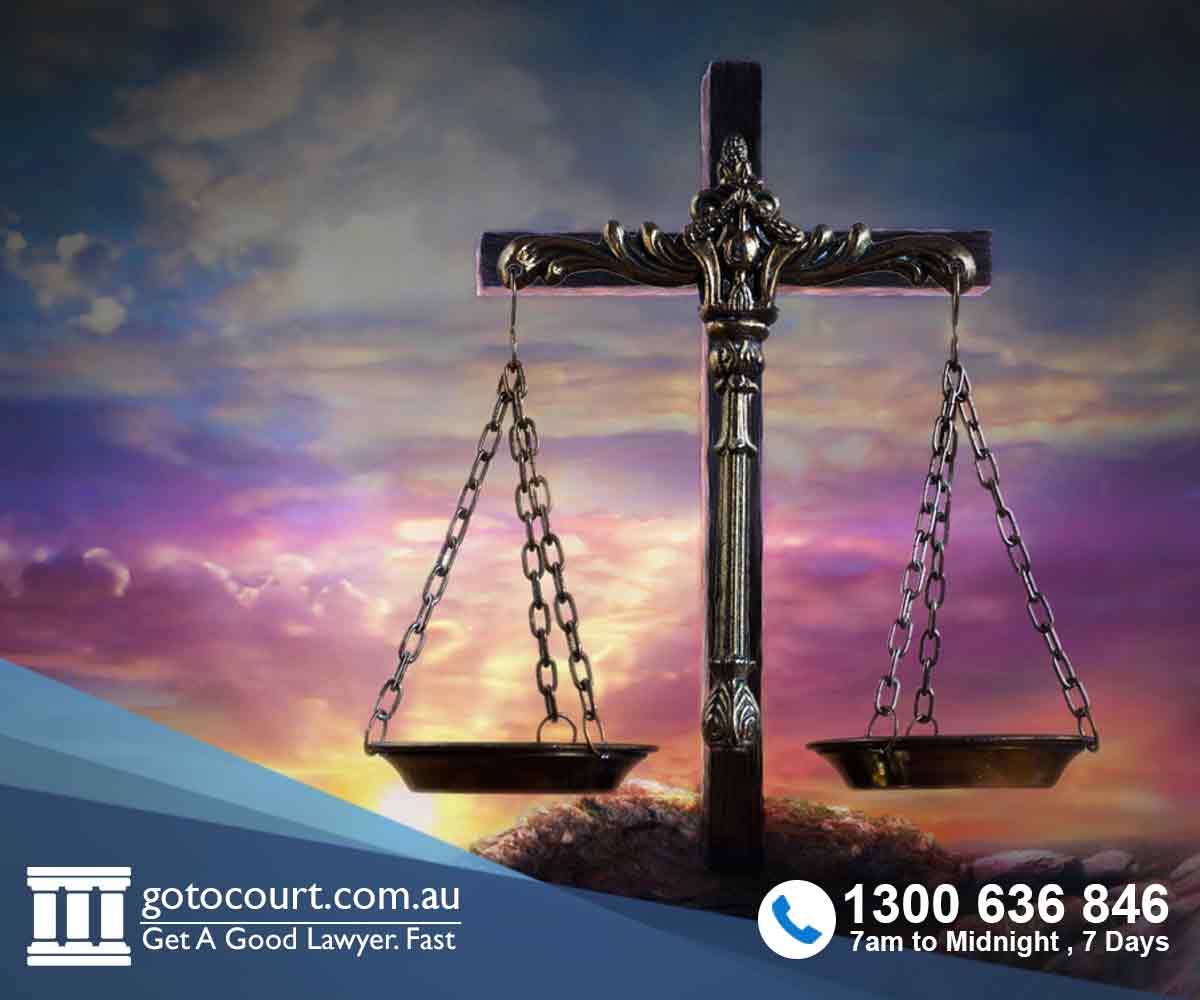 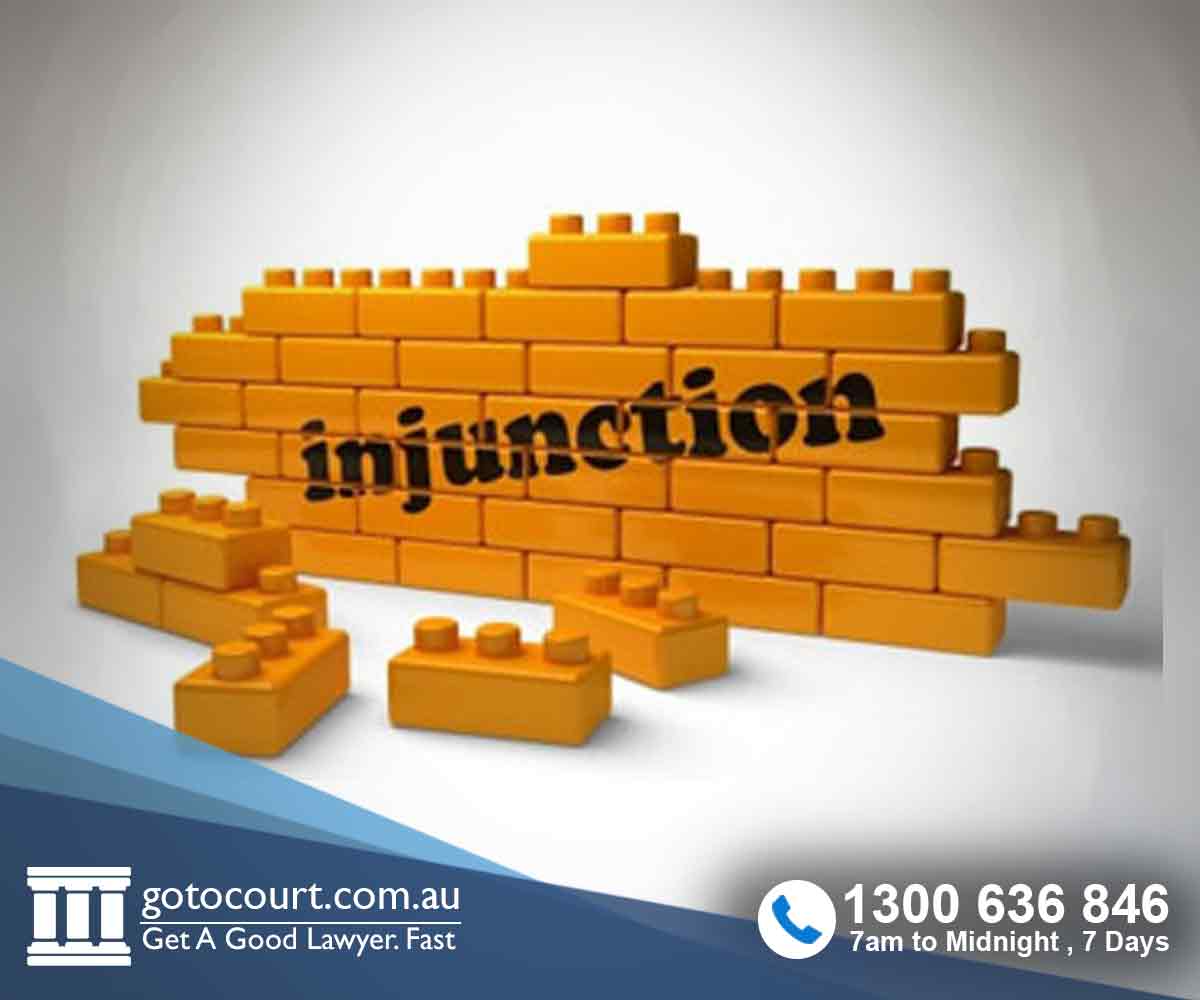 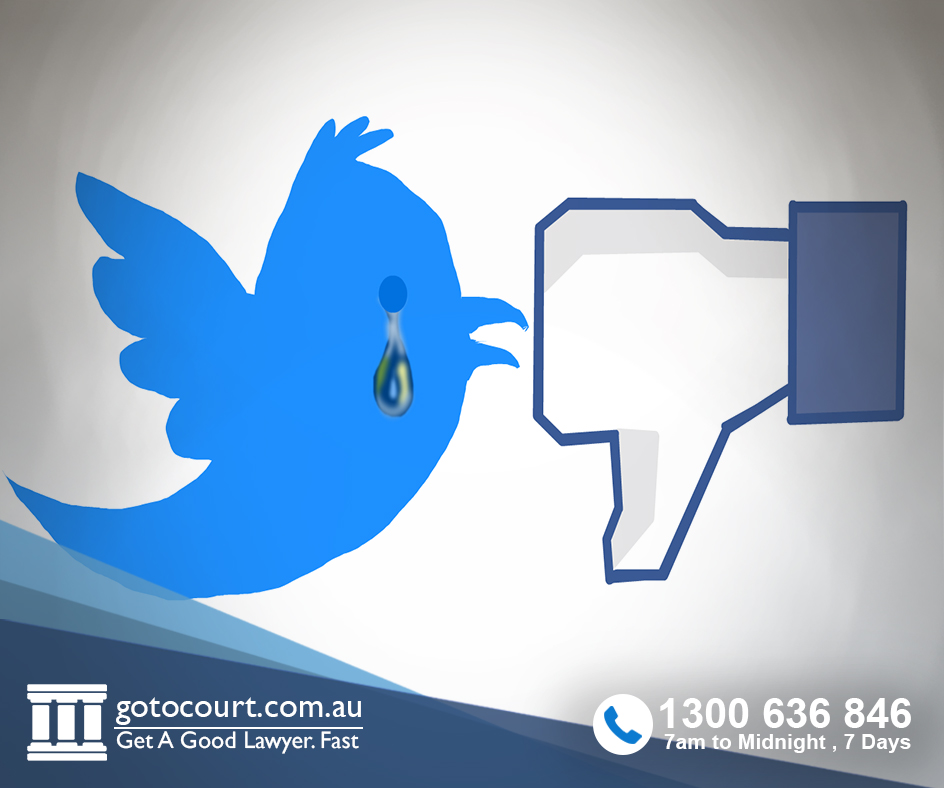 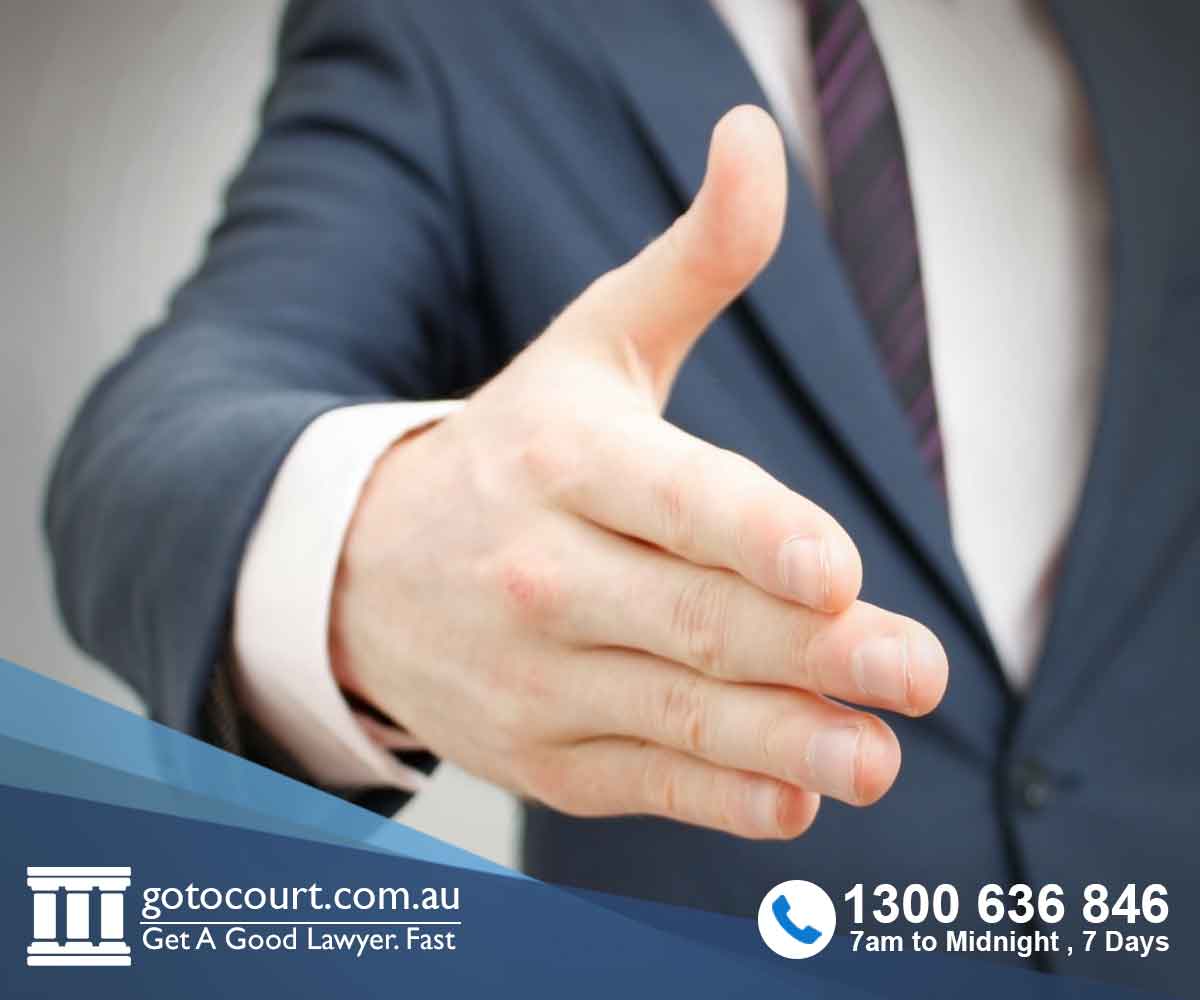 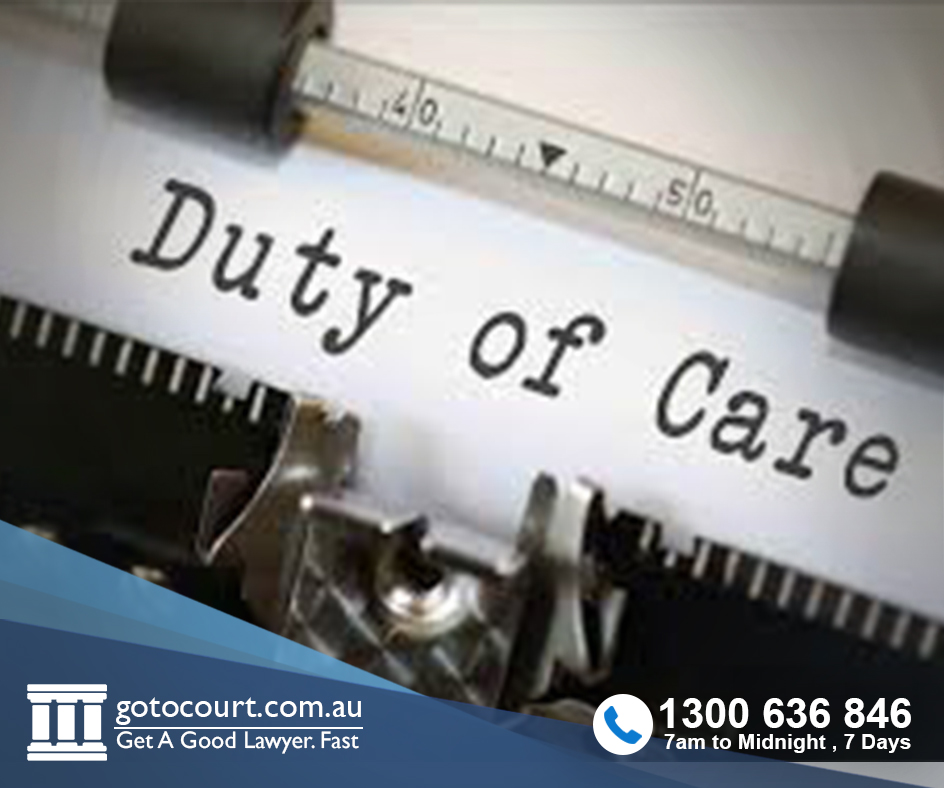