Civil law VIC is handled by the Victorian Civil and Administrative Tribunal (VCAT), or through the court system which includes the Magistrates, County, and Supreme Courts. Civil law VIC covers a very wide range of topics and is governed by not only uniform rules and procedures, but also by individual pieces of legislation that govern that particular area of civil law.

It is important that you know under which jurisdiction your matter falls, how proceedings can be commenced, the causes of actions that can be taken, and what type of damages can be awarded. This information is contained in the individual tribunal or court rules, or the legislation that pertains to that particular matter.

Victoria was one of the first states to have one main tribunal that covers many different aspects of civil law. VCAT began in 1998, and amalgamated 15 boards and tribunals. The purpose of this was to create a flexible and accountable organisation which was easily accessible by the wider community. Its aim was to be able to deliver fair, and efficient dispute resolution.

There are three divisions of VCAT depending on your type of matter. The civil division of VCAT hears disputes relating to consumer matters, legal services, domestic building works, residential and retail tenancy disputes, owners corporation matters, and disputes over the sale or ownership of real property.

Once you have filed your application in the appropriate division, the parties will be required to attend mediation, a directions hearing, or compulsory conferencing in the aim to have the matter settled. If this fails the matter will be set down for hearing allowing the parties to give evidence, call witnesses and make submissions. Any decisions of VCAT can be appealed to the Supreme Court but only on questions of law.

The civil jurisdiction of the Magistrates Court determines disputes relating to debt recovery, claims for damages, and disputes over money and property up to the value of $100,000. The County Court has civil jurisdiction for commercial matters, building disputes, medical negligence, serious injury, and defamation irrespective of the amount claimed.

Since 2006, there are no longer any monetary jurisdictional limits for the County Court. Some statutes also expressly state that proceedings are to be commenced in the County Court. The Supreme Court can, in effect, hear and determine any matter, and is unlimited in the amount of money that may be claimed. Commencing proceedings in the Supreme Court, however, is more expensive and complex.

The County Court is a good place to begin where possible. However, the Supreme Court might be more appropriate in some cases as it deals with more specialised areas of law, and matters are managed by a Judge with specific expertise in that area.

Proceedings in the Magistrates Court are commenced filing a Form 5A Complaint document, and then serving it on the Defendant. The Defendant then has 21 days to file a Notice of Defence. This differs to the County Court and Supreme Court in which the Plaintiff commences proceedings by filing a Writ. Defendants are then required to file a Notice of Appearance within 10 days, and the Defence within 30 days. Failing to file either will result in the Plaintiff being able to make an application for Default Judgment.

VCAT’s procedures and rules are stipulated in the Victorian Civil and Administrative Tribunal Act 1998. 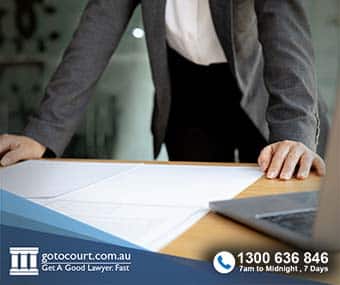 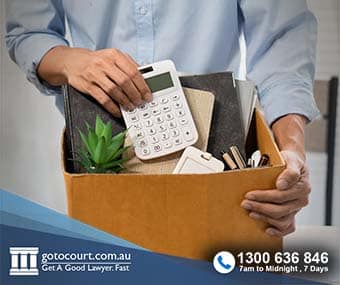 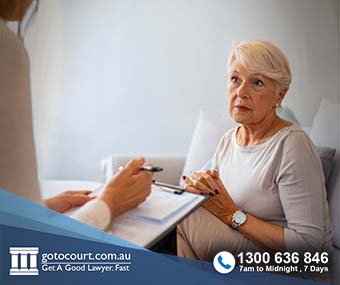