In Victoria, the State Revenue Office is responsible for collecting State imposed taxes such as stamp duty.  This is different from income tax, which is collected by the Commonwealth.  Stamp duty in Victoria is a levy imposed on certain dutiable transactions, such as transfers of land.  Unlike other jurisdictions such as NSW, Victoria no longer imposes stamp duty on transfers of shares in a company or units in a trust.

There are a number of concessions and exemptions from stamp duty in Victoria, such as the first home owner exemption and the concession for transferring residential premises.  The rules dealing with all of these matters are contained in the Duties Act 2000.  The State Revenue Office is the body you will deal with when a stamp duty issue arises.  They have published a number of revenue rulings on their website that may assist you with understanding your stamp duty obligations. 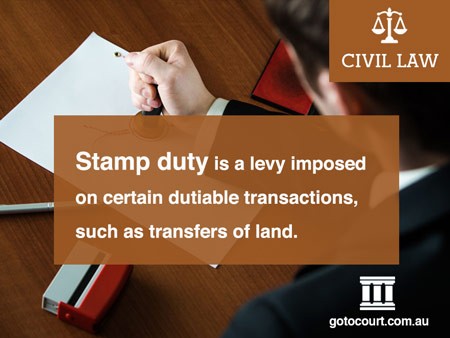 This 50% reduction of stamp duty in Victoria is in addition to any concessional rates of duty which apply; for example, if you purchase land for use as residential premises and the dutiable value of the land is between $130,000 and $550,000, you are entitled to a concessional rate of stamp duty.  If the dutiable value is less than $150,000, you are entitled to a full exemption from stamp duty.There are a number of other exemptions and concessions in the Duties Act 2000 that might be relevant to you.  For example, transfers made in accordance with a will are generally free from stamp duty.  Transfers between spouses are also not subject to stamp duty.  Certain pensioners are also entitled to a reduction in stamp duty in Victoria for certain transfers of land. 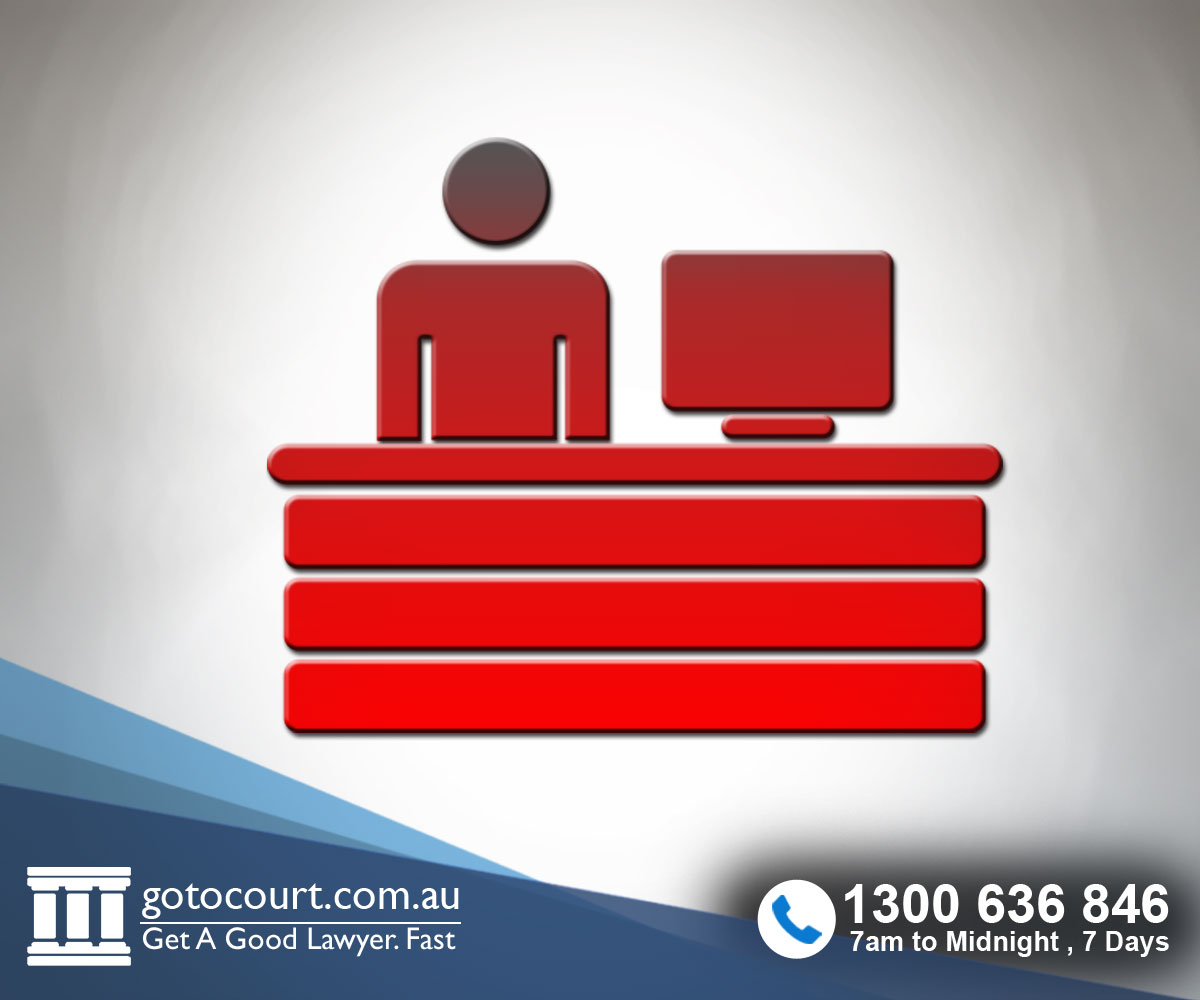 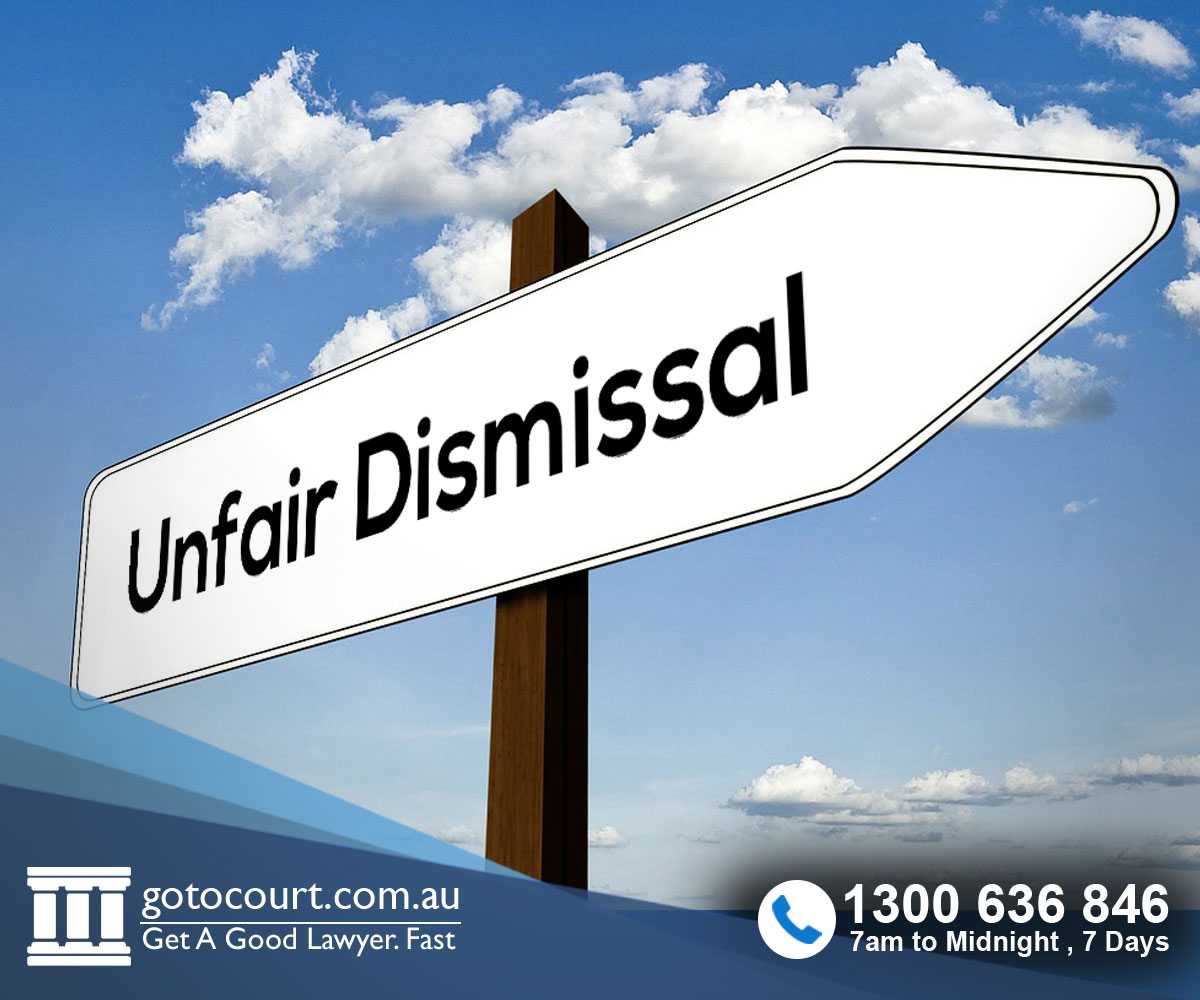 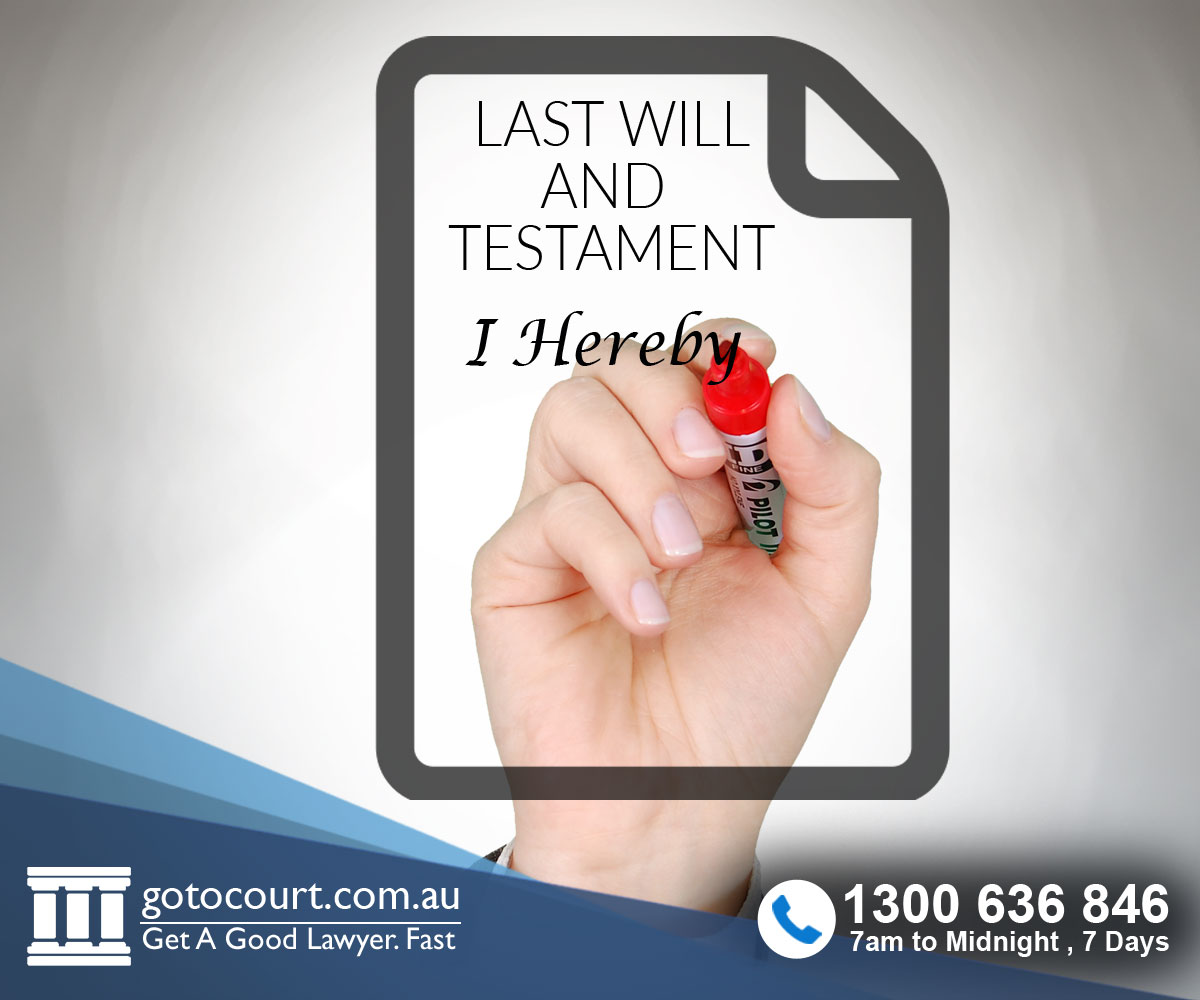 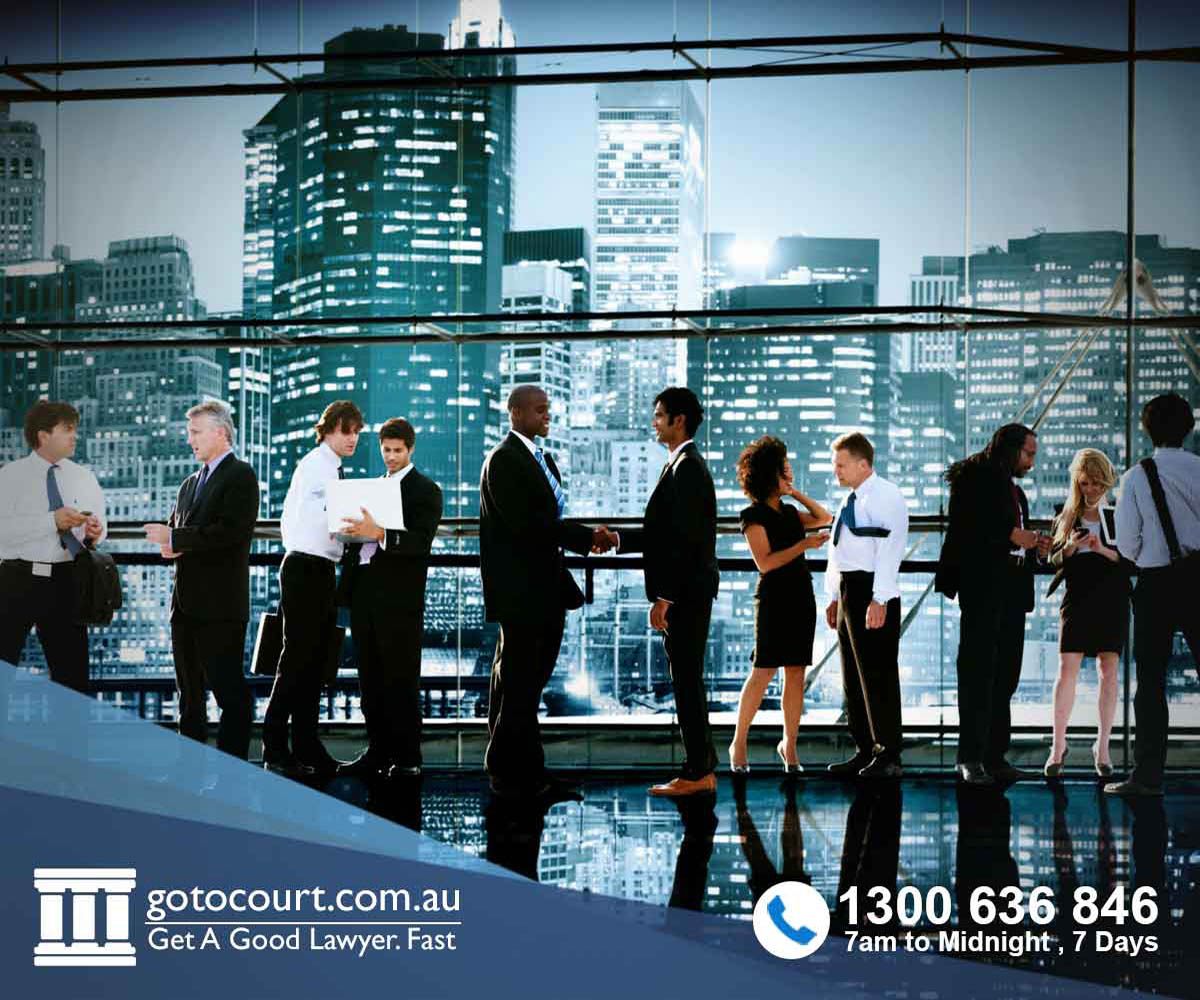