The tort of negligence in Victoria is regulated by both the Wrongs Act 1958 (Vic) and case law (also referred to as common law).

Simply put, negligence is defined as the failure to exercise reasonable care and skill. A person can be negligent in the way they do something, or in failing to do something. For such acts or failures to act to become legal matters, the conduct must have resulted in some harm to a person to whom the negligent party owed a duty of care.

To make a claim for negligence in Victoria, three different elements must be proved on the balance of probabilities:

Who owes a duty of care?

Whether or not a person owes a duty of care depends on the existence of a particular kind of relationship between the parties. There are some established categories that the court will readily accept as imposing a duty of care. However, the list of relationships is not closed and may extend beyond what has been commonly accepted.

Some examples of established categories include the relationships between the following:

When does a duty of care arise?

A duty of care generally exists when there is some reasonably foreseeable risk of harm occurring to another person. When the harm is foreseeable, then the negligent party must take reasonable care to ensure the harm does not occur.

Generally, a negligent party will be required to act in a way that a ‘reasonable person’ would in the same position. This is called the ‘standard of care’ which must be proved in a case of negligence in Victoria. Where that standard of care is not maintained, a breach of duty will have occurred.

The court takes into account the particular circumstances surrounding each case to determine what would have been reasonable in each particular situation.

When the standard of care is not met, a breach of duty has occurred.

A person will not be negligent unless the following is proved:

Whether a breach has occurred will depend on the particular circumstances of each case. In deciding if a reasonable person would have taken precautions, the court will consider the following factors:

The third element that must be proven for a successful claim of negligence in Victoria is demonstrating that there was harm caused as a result of the negligence.

Harm can include the following:

The harm must also have been caused by the breach and not some other reason.

Making a claim of negligence in Victoria

A negligence claim can be made by a person who has suffered harm as a result of a breach of duty of care. They must lodge an application in the relevant Victorian court. In making the application, you should first seek the assistance of a legal practitioner to ensure the best possible outcome.

Monetary compensation is the most common outcome for victims of negligence in Victoria.

The facts of the case determine how much the court will grant. Often the determination of compensation forms a large part of the court’s determination of a negligence claim. Various factors can be taken into account, including the following:

If a person has contributed to their own harm (often called contributory negligence), the court must take this into account when determining their entitlement to damages. The amount awarded will be reduced in proportion to their contribution to the harm.

If the breach is continuing, an injunction may be granted to prevent a person from engaging in the conduct.

Time limits for making a claim of negligence in Victoria

The Limitation of Actions Act 1958 provides the time limits in which a person can make a claim of negligence in Victoria. A claim for negligence must be commenced either: 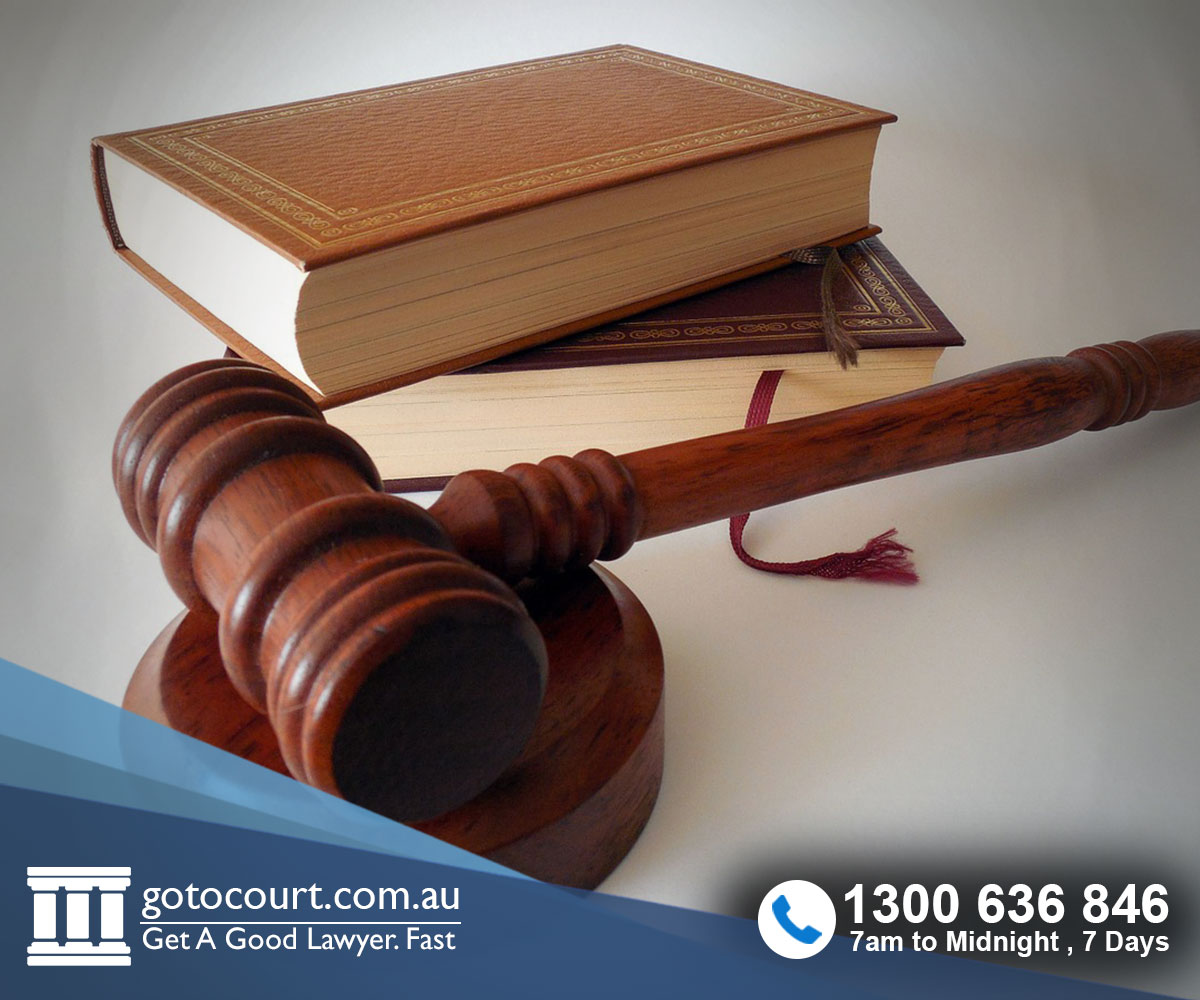 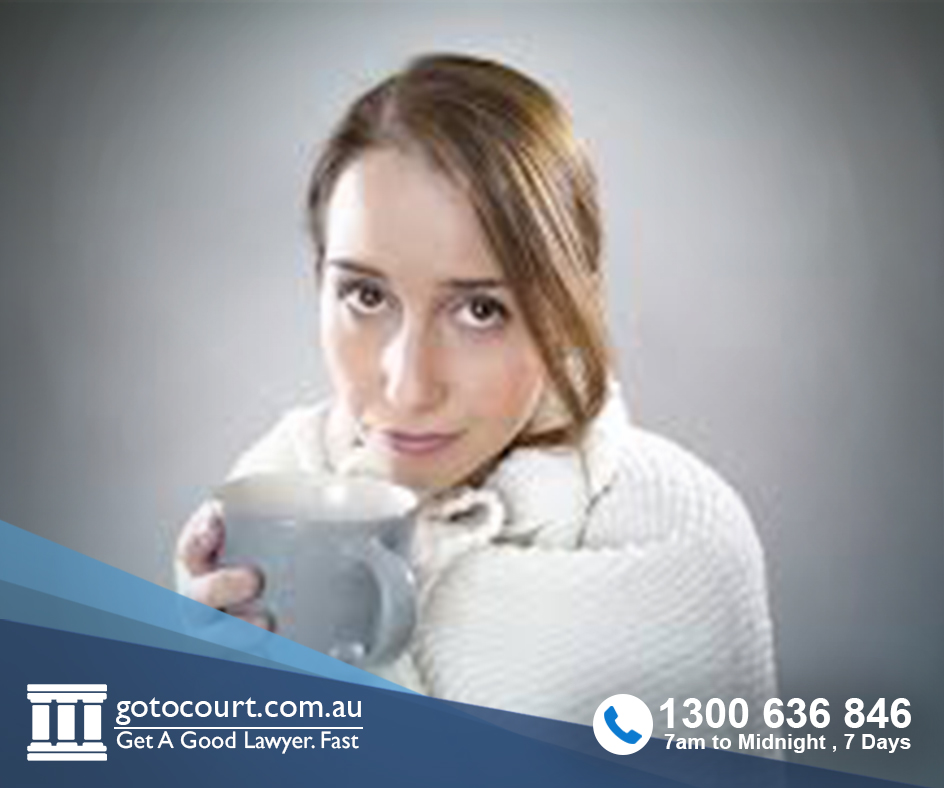